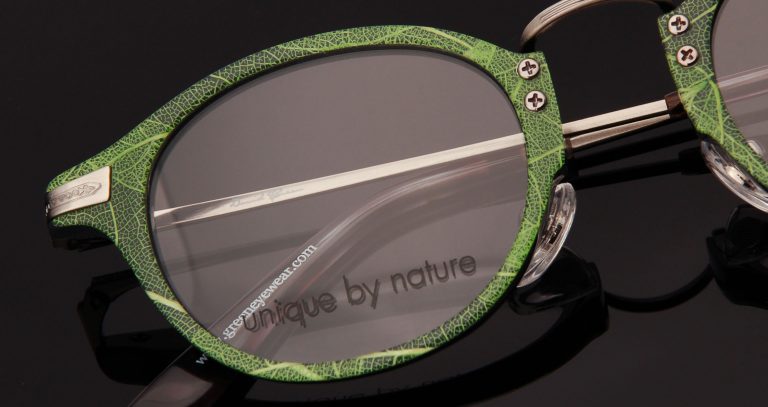 The first ever wearable?

I’ve had wearables on my mind a lot lately (and you’ll see why in the next few weeks). I started to wonder what the first ever wearable was? A pocket watch? A wrist watch? I’d presume the definition of a wearable would be an item that you could wear on your person that incorporates technology to enhance or make your life easier.

If we worked to that definition your glasses would be a wearable! While many might use contact lens or opt for surgery, for the most part, we always return to those good old faithful glasses.

I thought it was rather interesting that Mullers Optometrists’ in Cape Town is celebrating their 125th anniversary this year. They were South Africa’ first optometrists… so technically the first to introduce “wearables” to the country right? I think what is pretty rad though is that Mullers, 125 years later, is still owned and run by the original family of Joseph Muller who arrived in Cape Town from Germany in 1890. 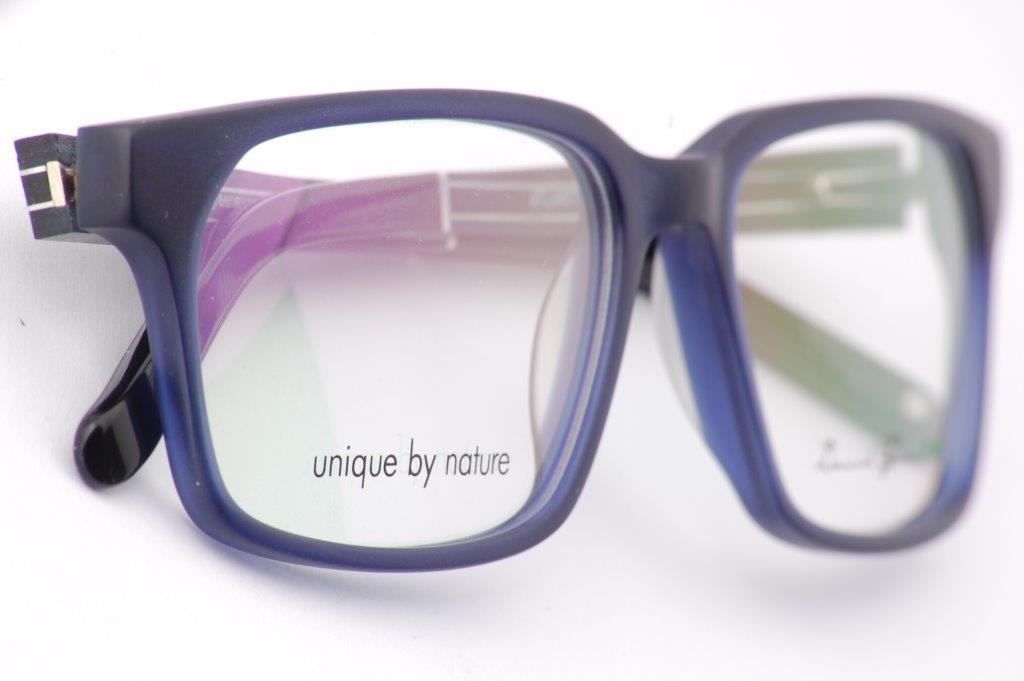 To celebrate this rather incredible milestone, Mullers Optometrists have partnered up with David Green and are offering one lucky Tech Girl ANY David Green frame! This post is littered with a few examples of my favourite frames, but seriously, David Green is fashionable just as much as the brand is functional. They also produce timepieces. So they’ve got that old school wearable angle covered!

I don’t wear glasses, however I do wear sunglasses, so I went shopping on the David Green site and found my favourite sunglasses… how sexy are these babies? While you’re there take a look at the glasses’ frames on offer. Most retail at around R1595. 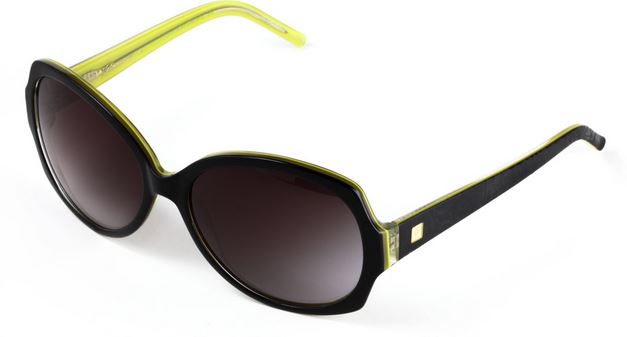 Now to win those frames that Mullers Optometrists have so graciously offered up – it’s pretty easy.

1. You’ll need to comment on this post and tell me what your favourite old school wearable is. Remember to use your imagination and maybe even throw in a Happy Anniversary message for Mullers.

3. Winners will need to collect their prize from any Mullers store in Cape Town (branches are in Bellville, Cape Town, Century City, Claremont, Constantia and Tygervalley) – so don’t enter if you’re not near one of those branches!