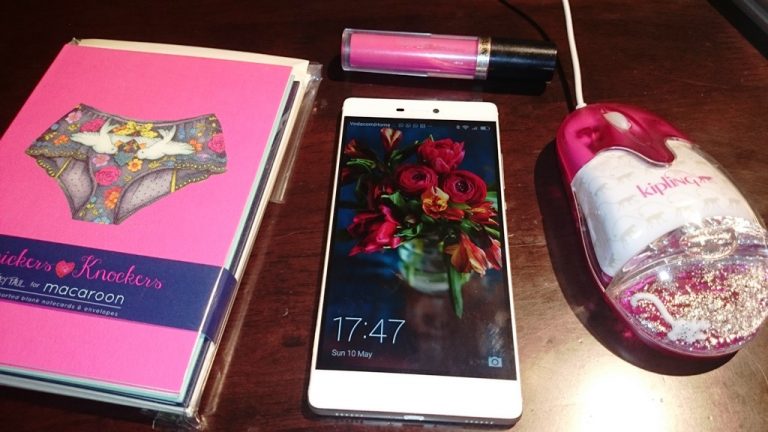 Take the perfect selfie with the Huawei P8

This phone is rad. There. That’s it. You really don’t need to worry about anything else because if you use your phone for all the normal social media surfing, what’s apping and selfie taking you are wasting your money dropping more than 10k on the latest big name when this little baby will be available soon. 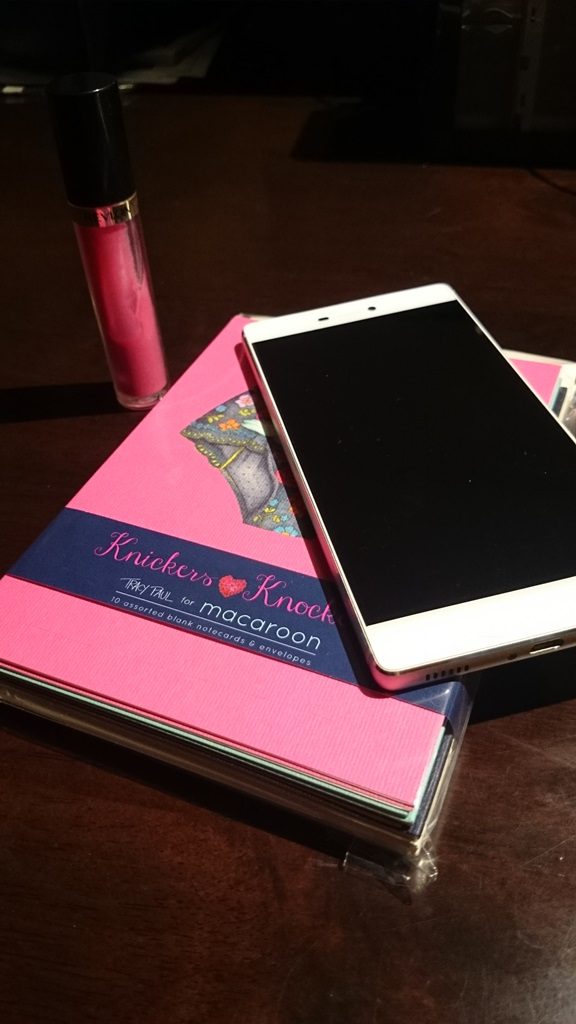 It’s skinny, it’s lightweight and it fits rather comfortably into the back pocket of my skinny jeans. When I put it down on a table people immediately ask me what phone it is because the Champagne aluminium backing looks classy as hell. It runs reasonably fast and has this awesome consumption reminder alert which helps you preserve your battery. Not that you need it because the battery lasts for a full day. You must know if it lasts through the work day with me it deserves a medal. I only have to plug it in if I’m leaving the office in the evening for dinner. If I’m heading home it holds up. 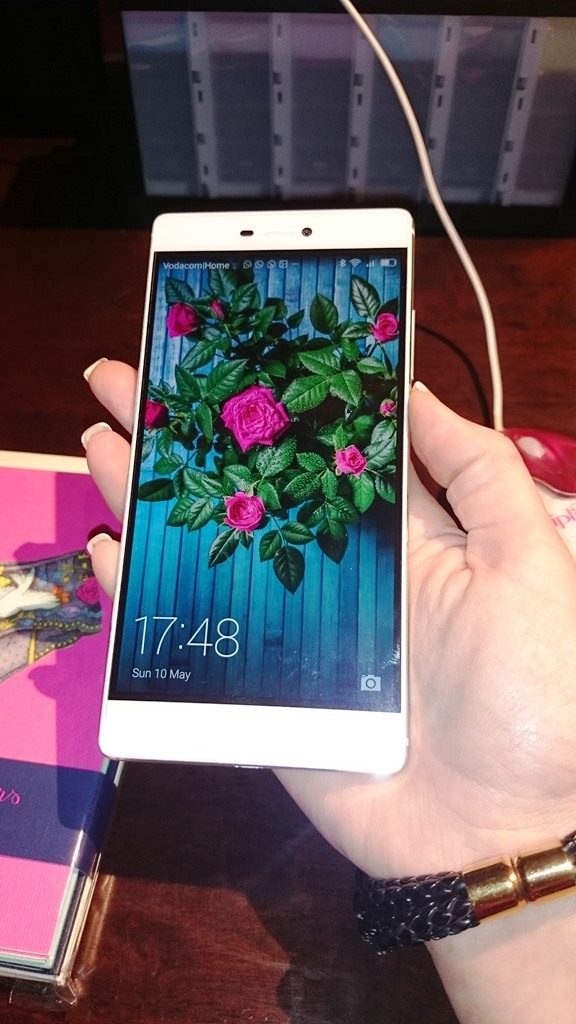 I thought I might hate Huawei’s Emotion user interface (which is basically Android with a skin). I don’t. It suits me just fine. The speaker phone works like a dream (I use speaker for voice notes and phone calls because I’m on the road a lot). The sound quality is fab. If I had to find something wrong, I couldn’t get the NFC to work when changing over from my old phone (you should be able to put them back to back and your apps transfer immediately). But that could very well be the older phone I was changing over from and not the Huawei P8. The GPS was a bit buggy when I tried a feature that used cellphone towers in conjunction with usual location based tracking as it kept putting me in the wrong spot, but it was easy enough to fix that and change the settings. 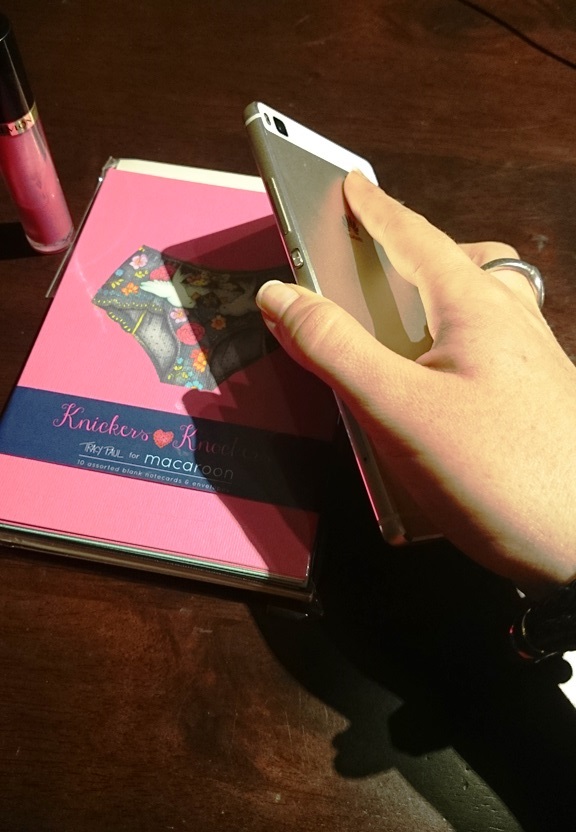 It’s a good solid phone. If I compare it to the likes of the Samsung Galaxy S6 or iPhone 6, I could argue that it doesn’t look as premium but you know what? It’s going to be far more affordable which is a plus. One of the things that Huawei pushed at the P8’s London launch was the “perfect selfie” feature. Huawei has this weird “beauty” feature they tout. You can take the perfect selfie with the Huawei P8. There is a little box you need to look into that counts you down. 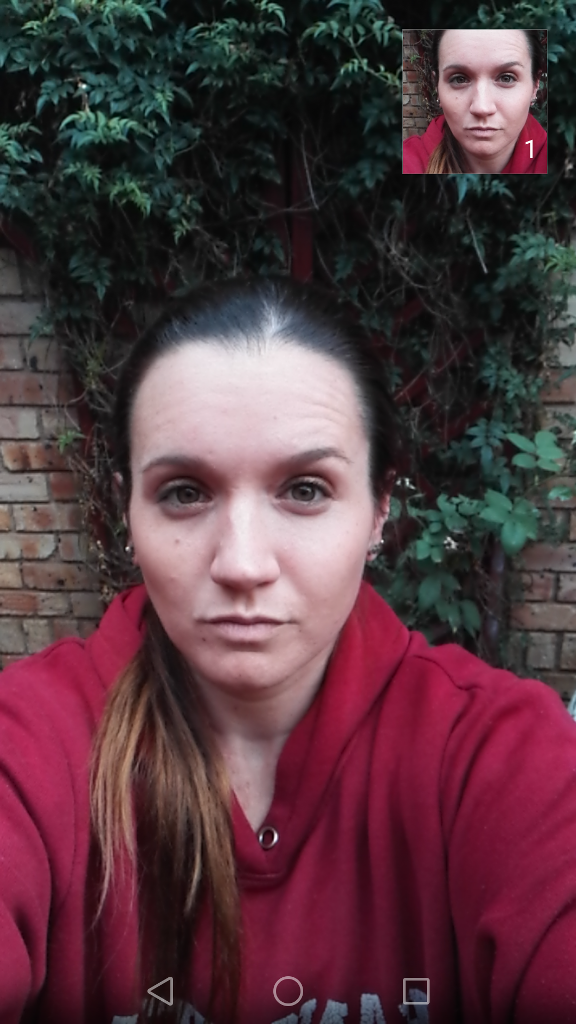 Before you take the selfie you can play with the “beauty” toggle, that fixes “blemishes”. I have a few concerns about the fact that it considers freckles blemishes but it does smooth out your features and hides little spots or pimples that you may have (grrrr, my worst). 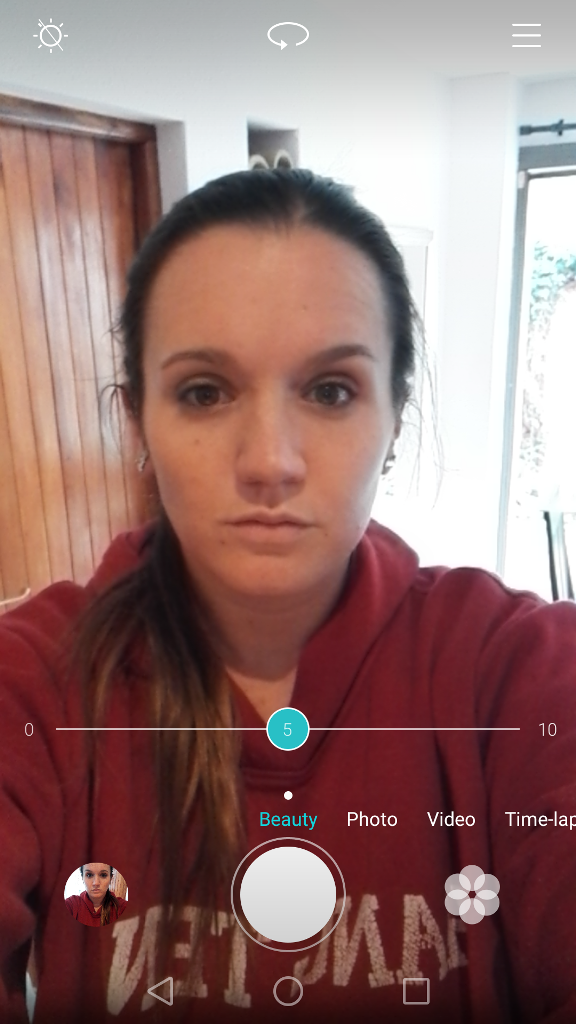 Here’s a comparison of a selfie I took on a Sony Xperia Z2 and the Huawei P8. The P8 is on the left. It’s a far sharper selfie than the Z2’s offering. I rather like it. 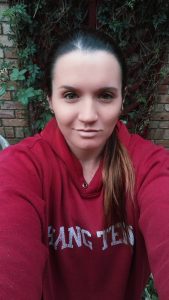 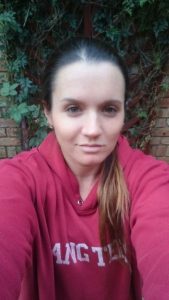 There are also some fun features on the Huawei P8 if you consider yourself a bit of an amateur photographer. Light painting lets you take “tail light trails” for fun night time photography, “light graffiti” which captures the trails of light in a dark environment, “silky water” which captures the flow of moving water in a silky smooth effect and “Star Track” which I’m still not sure of. I just dig the name because it reminds me of Star Trek. I’m still testing out these features. 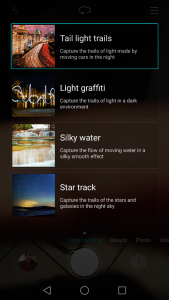 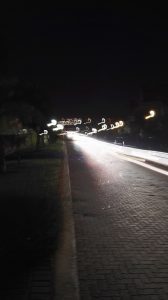 People don’t really know Huawei. It’s a brand they’re not sure of and as such may be a bit nervous of changing over. I’m not sure why. The Huawei P8 is a lovely phone. It does what it says it does and it is a pleasure to use. Since I arrived home with it, my mother, who has zero interest in phones, has been eyeing it out and constantly asking me what I plan to do with it. I know what she is hinting at.

Don’t be afraid of the name. This is good little phone. Buy it. 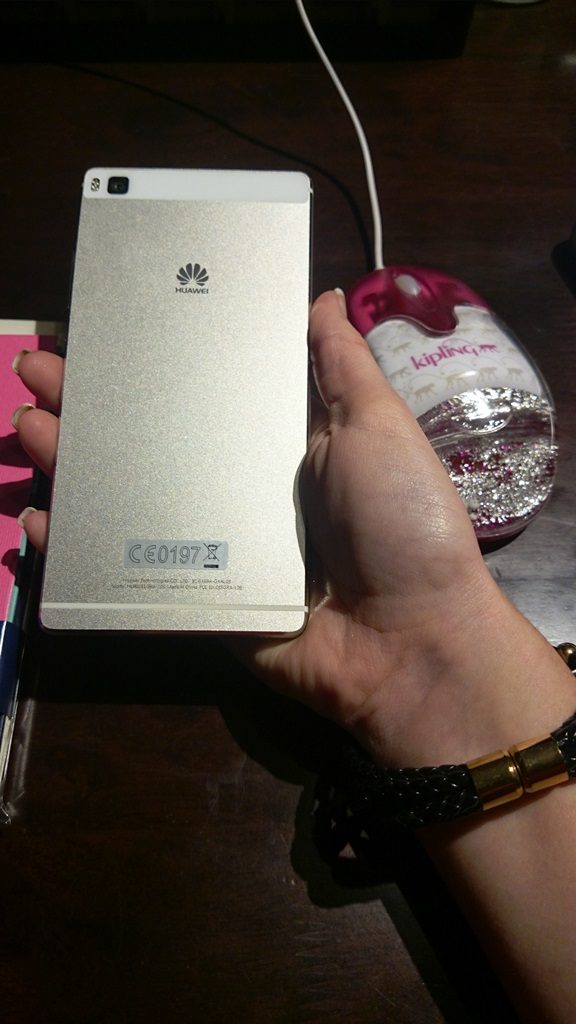 Disclaimer: I attended the London launch of the Huawei P8. We were given devices to keep at the event. I performed this review on said device.