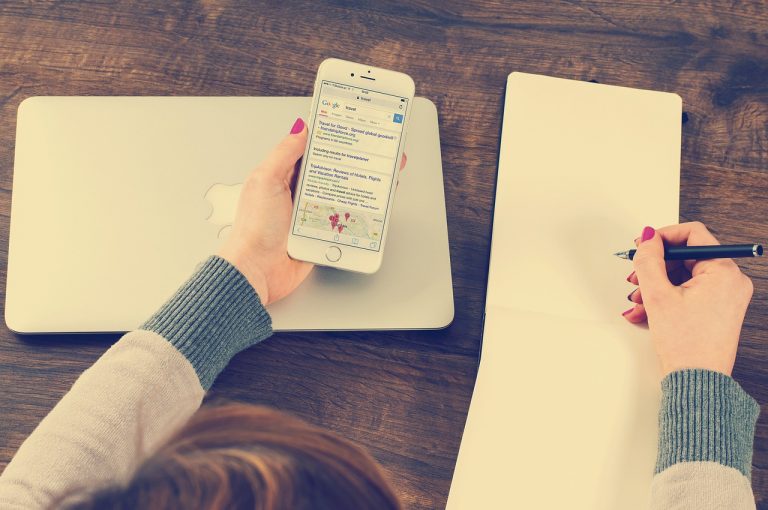 Editor’s note: I get asked a lot of questions about blogging. From SEO to how to make money to how to embed a YouTube video. It’s why we started the blogging section here on Tech Girl. While this isn’t written by a girl, I really love what Ruan is building for bloggers and thought it would be really important to share with other bloggers. You’ve asked for help and here it is!

This piece was written by Ruan Fourie:

You don’t want a boss do you? Nobody really wants to work on a schedule set up by someone else.

I don’t have a degree. Hell, I barely have matric. Not my fault they were trying to teach me a bunch of things that I had little to no interest in. That little “make a career out of something you have no interest in” theme carried on in my life until I reached my mid-twenties.

I’ll tell you a secret:

It’s easier now to make a living doing what you love, than it’s ever been before.

When I left school I had passed a bunch of subjects that really didn’t interest me. According to aptitude tests I was destined to be an engineer or an architect. Only problem was that I could not give a rat’s ass about either field.

I’m a fan of science; I don’t necessarily want to know exactly how it works. I love technology, I like knowing the power of the processor in my smartphone and I’m not too bothered about how it works, as long as it works.

So I went to London. Did a lot of real life learning while doing jobs like security guarding. It’s out of boredom that my writing went into overdrive while working 12 hour shifts as a security guard. No laptop for me at that stage, pen and paper, reams and reams of the stuff. I just liked writing about whatever, and I also did some doodling with these writings.

After London I came back and I’d somehow convinced myself and my parents that I was going to be a graphic designer. I enrolled at Open Window for their Visual Communication Degree. 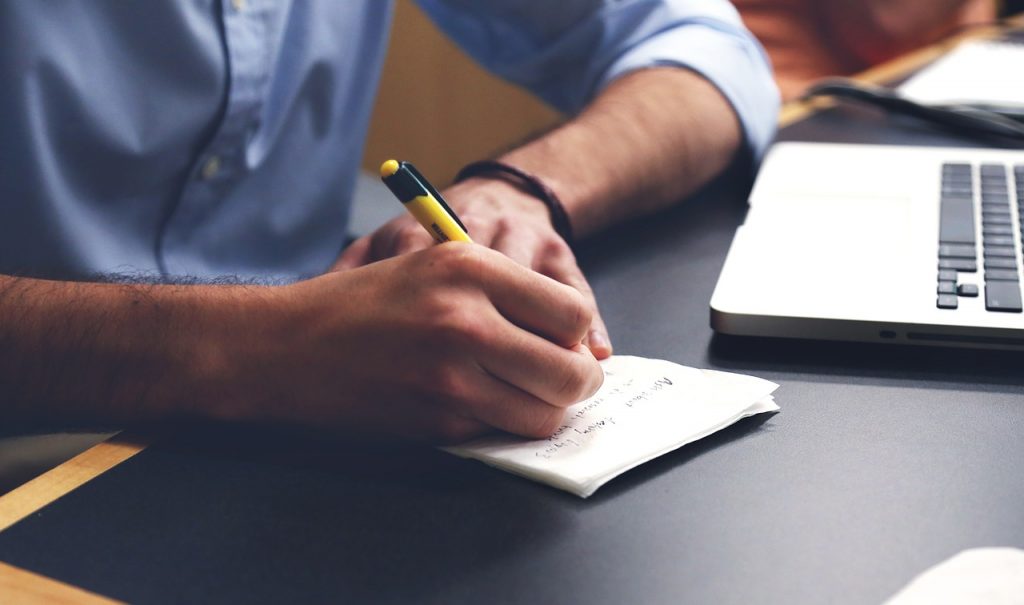 I stopped writing and I was constantly being told that everything that I created had to be changed until there was very little left of me in my creation. I sound like a hipster-art-snob, but that is the way it felt and after a year I gave up. My parents paid thousands of Rands to send me to that school and I still feel bad when I look back. I should have known before I started that it was not what I wanted to do.

I then went into IT, I was a desktop technician (the guy you call when the printer doesn’t want to print, then I show up and put paper in the paper tray… that guy) and I got a string of qualifications related to the field. It was also around here that some friends and I decided to start gevaaalik.com. 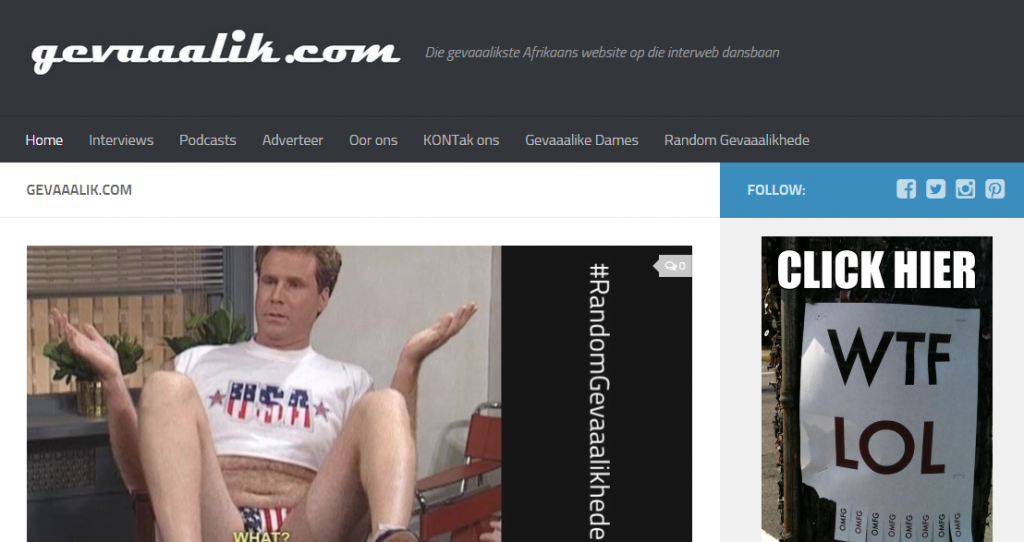 I work in digital marketing; it has become my full time occupation. I’m an SEO strategist for a successful digital agency. I suppose you can say I’ve taught myself a few things over the past few years as I’ve been building gevaaalik.com into a publication. gevaaalik.com makes a decent chunk of my monthly income and I know I’m only scratching the surface, because there is only so much time in the day. But my site is also a big part of my portfolio. I can prove instantly what I can do.

I love what I do, because I create something every single day. Some busy days it’s nothing other than a few sentences that I put together, but they are my sentences. It never stops amazing me that I’ve literally created something out of nothing. It has been hard work and it still is, but I love it and it doesn’t feel like work.

My other passions are learning about my field and developments in content marketing, trying things and sharing what I’ve learned with my team. Out of that came Ramped Up Digital, where I show you how I do what I do. 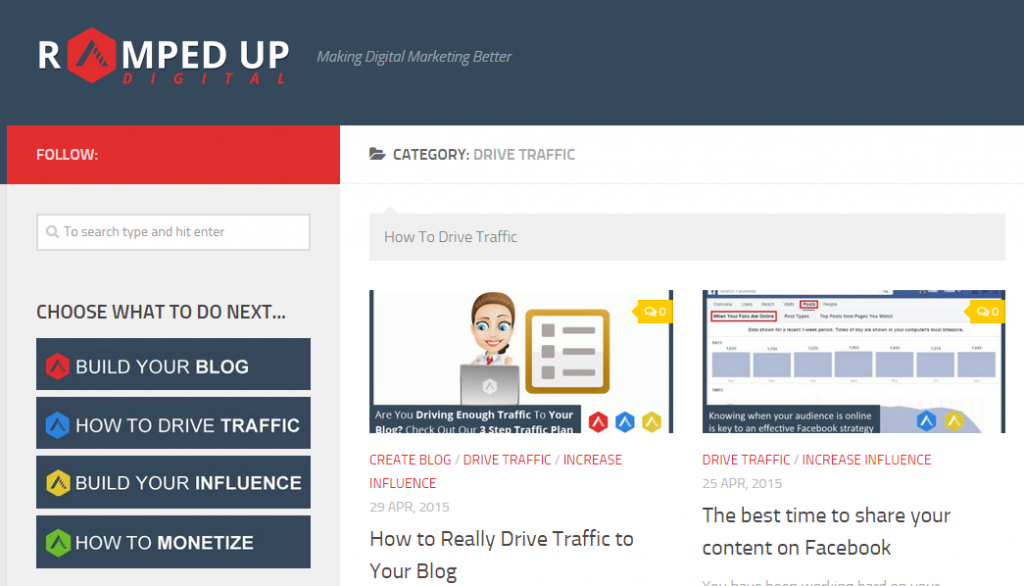 My only regret for my career?

Not starting my own blog sooner, that (for me at least) is worth way more than any degree could ever be.

My new challenge is creating courses, guides and case studies to help other people build a career, build a blog, build an audience and build an audience. With very little financial investment (way less than a brick and mortar business) time and some hard work anyone can be their own boss and self-sustaining. Or even learn the skills that they can add to their CV. I’m even guiding the Marketing Manager of one of South Africa’s biggest power tool brands down the tricky path that is social media marketing and digital strategy.

Helping other people figure it out as they go is my new challenge and I love that too.

If you are interested in starting a blog, for yourself or your business, head on over to Ramped Up Digital and check out some of our free content to get you started on the right foot. 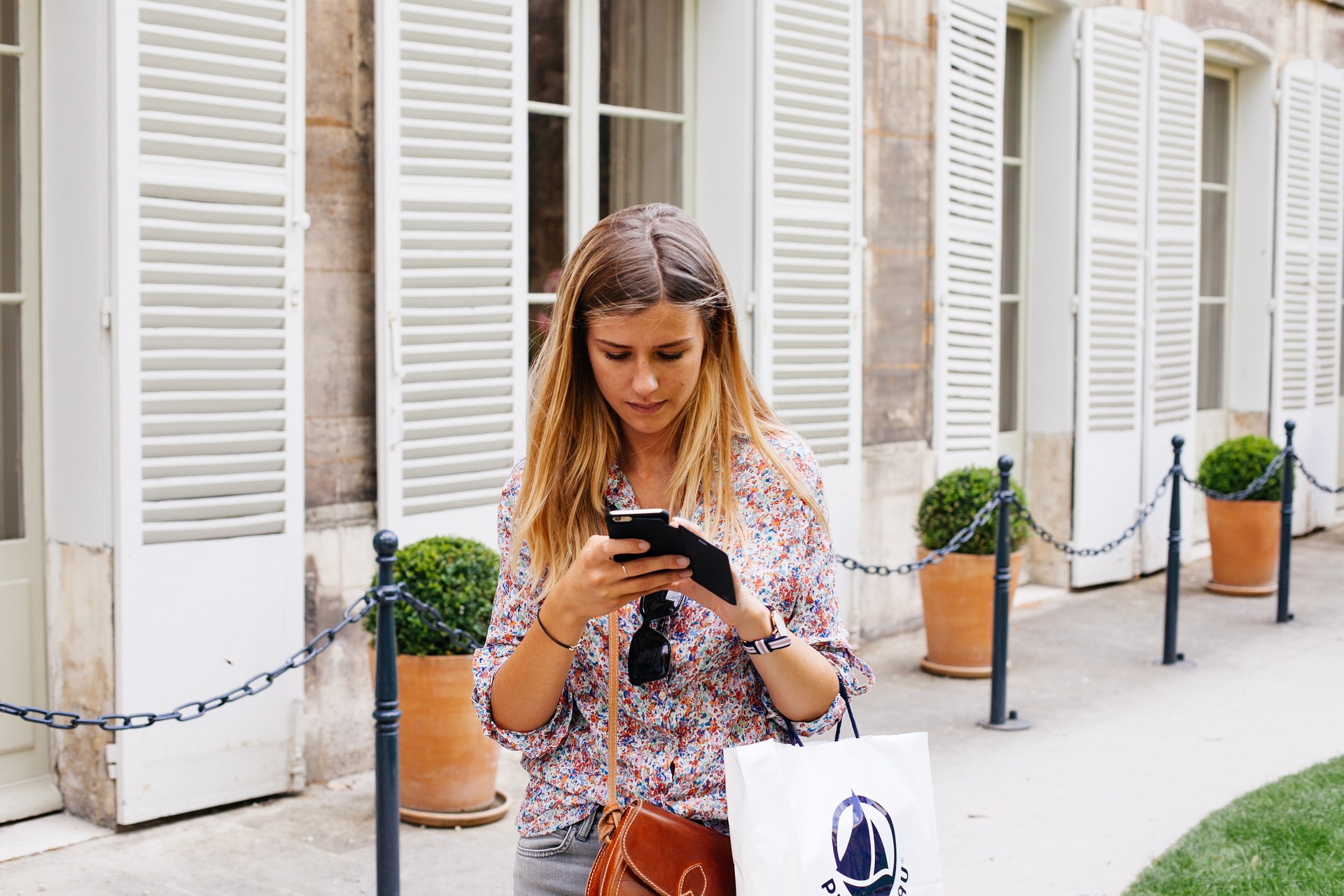