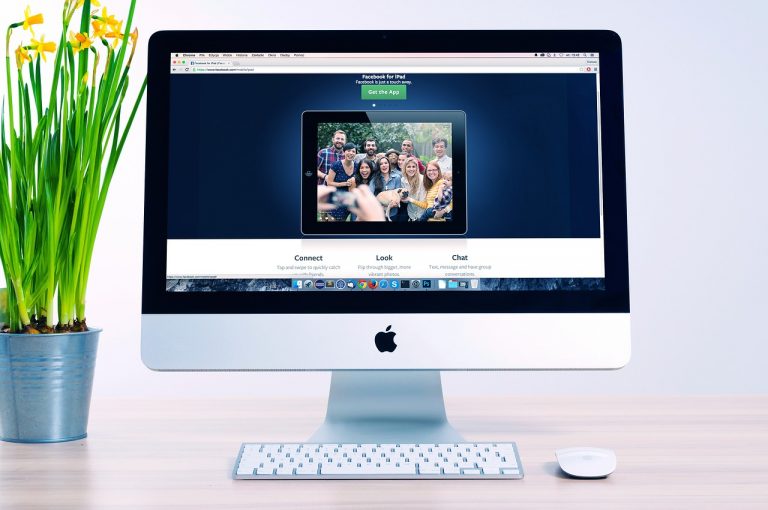 South Africa’s political landscape is unique and often things happen that you just couldn’t make up, even if you tried. Our politics can get pretty serious, but that has never stopped us from seeing the humorous side of things. I think that’s why we have such great comedians and cartoonists, as they have a lot to work with. Here are 6 twitter accounts to follow if you are interested in politics (and also looking for a little bit of a giggle):

Why? Not only is he a great satirist, but he will fill your timeline with other interesting musings that will keep you in the know. 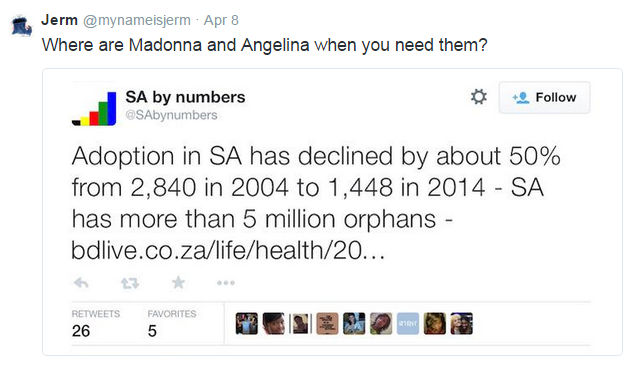 Why? This puppet is the highlight of my Twitter feed. You can catch him on LNN and should follow him because he doesn’t hold back. He also has an ongoing feud with Steve Hofmeyer, which is rather amusing.

Why? Author of A Bantu In My Bathroom and Could I Vote DA? as well as a former World Masters Debate Champion, this guy knows his stuff. Everything he tweets has been well thought out and it’s a great feed to follow if you like to think about politics. As Socrates said, the un-examined life is not worth living. 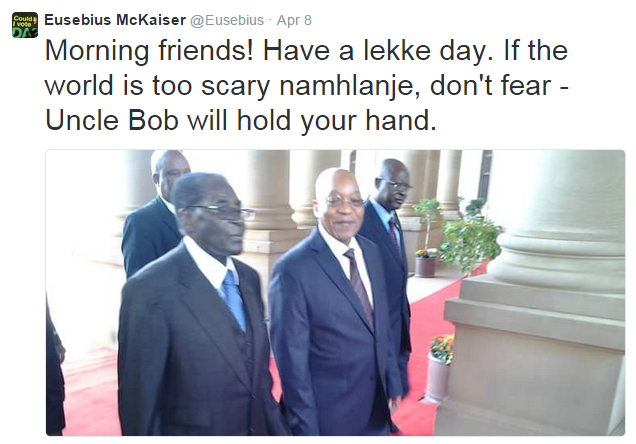 Why? Africa is a pretty big place, and if you would like to keep up on news on the continent, this is the twitter account for you. Just don’t tweet them to tell them that Africa is in fact NOT a country. They know.

Why? Because what would South African politics be without Tannie Evita?

Why? She is releasing a book soon, covers most of the important stuff in parliament and has a great take on politics. 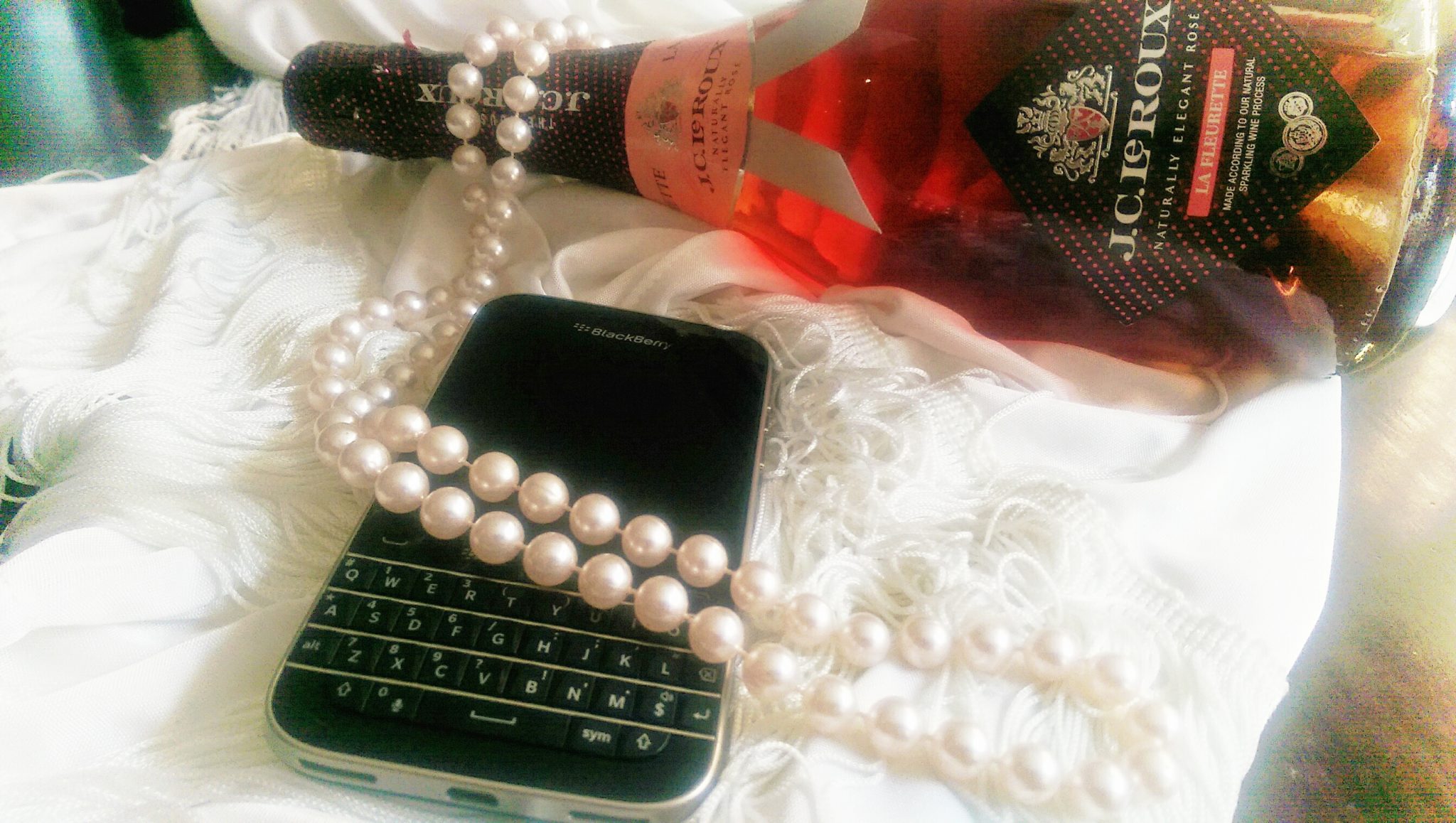 How cool is old school? We review the Blackberry Classic