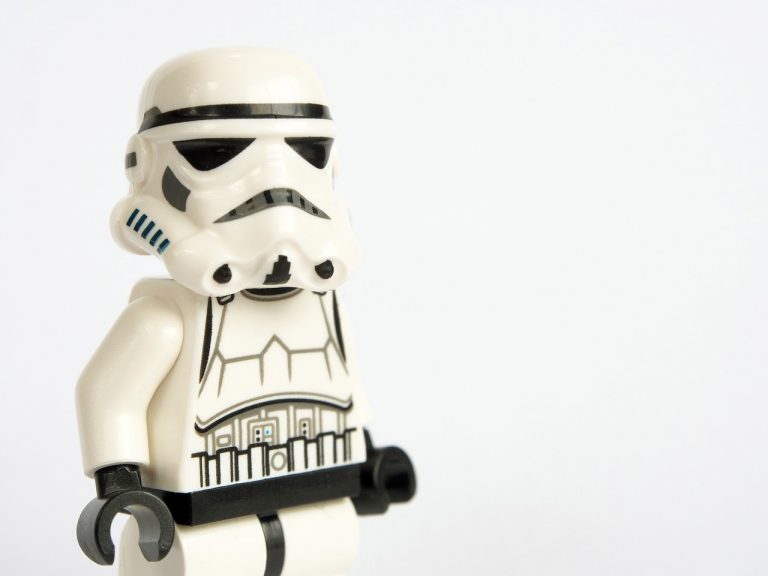 5 must have Star Wars kitchen gadgets

My inner geek girl dreamed of being the secret daughter of Han Solo and Princess Leia (we’ll ignore the fact that I seem to have an immense attraction to my father… I mean my uncle kissed my mom and my granddad is a rather evil badass who cut off uncle Luke’s hand. I’m pretty sure my issues are the least of our family problems). My love of all things Star Wars is pretty intense. I’ve recently been scouring Pinterest for some wicked cool Star Wars kitchen gadgets and I think I’ve found 5 must haves.

Which of these Star Wars kitchen gadgets is on your must have list? 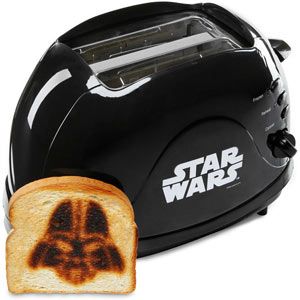 The selfies on toast toaster I’ve featured before is pretty funky but I’d toss it aside in a minute for this toaster. Who wouldn’t want to start their day devouring Darth Vadar bit by bit? 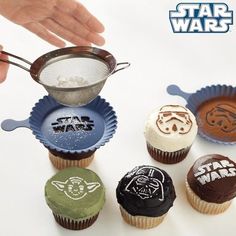 All you need is some icing sugar, cupcakes and these Star Wars cupcake decorators and you can ensure that every birthday party has a theme. Are your kids fans of Frozen or wanting spider cupcakes? Tough.

A Star Wars X-Wing of your very own! This knife block is officially licensed by the Star Wars franchise AND it is technically a “practical” and “adult” gift. Right? 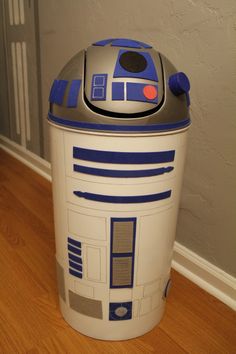 Taking out the trash will never be a chore again. I’d remodel my entire kitchen in an R2D2 colour scheme to accommodate this bad (but actually good) boy.

To steal a John Snow line: Winter is coming. But I’d freeze my tongue anyway if I had these light saber lolly sticks. Though, if I’m honest, I might spend more time battling friends in epic light saber battles than actually consuming said lollies.

You can get some of these babies locally over at Yuppie Gadgets. Winning! 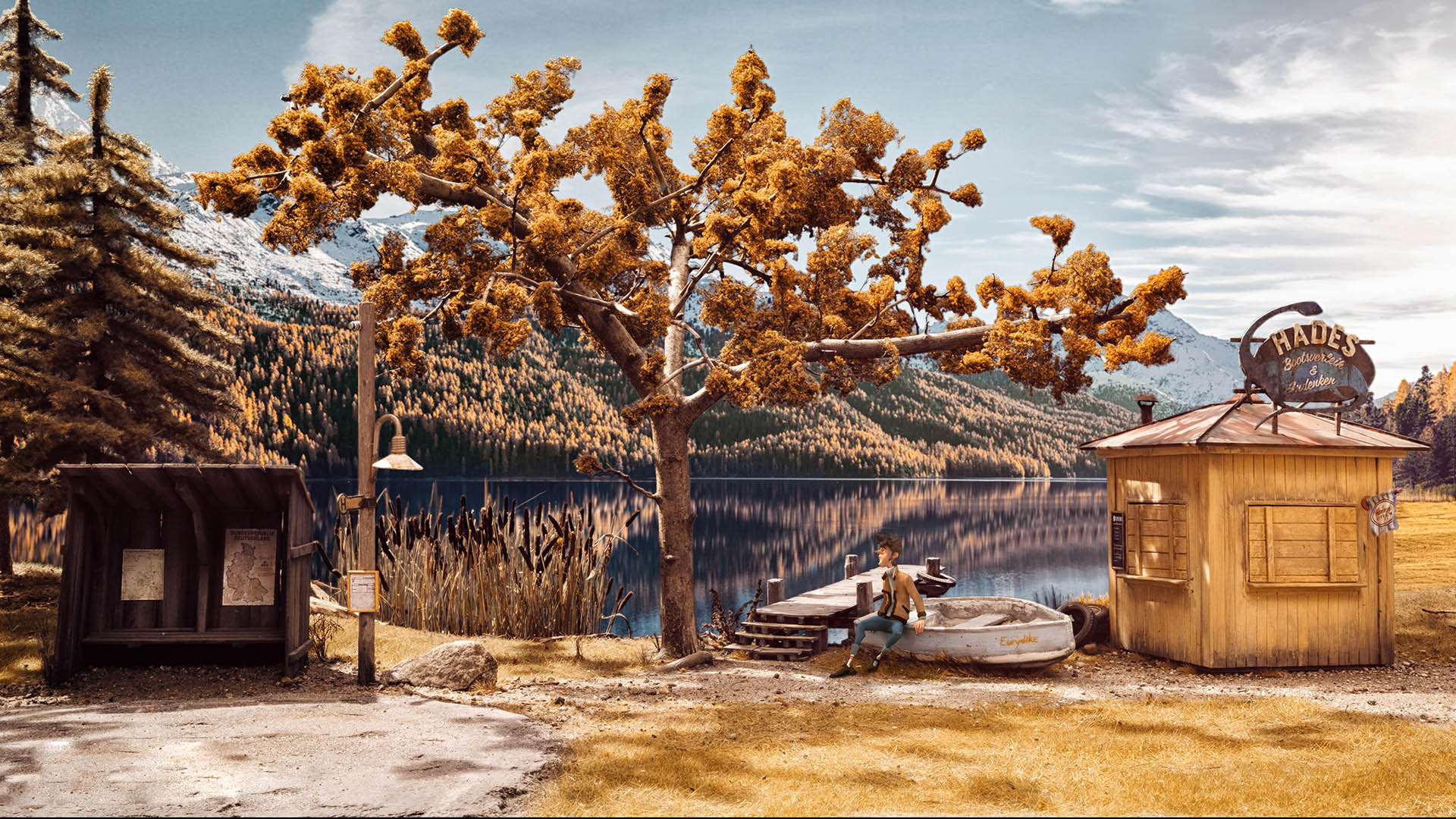