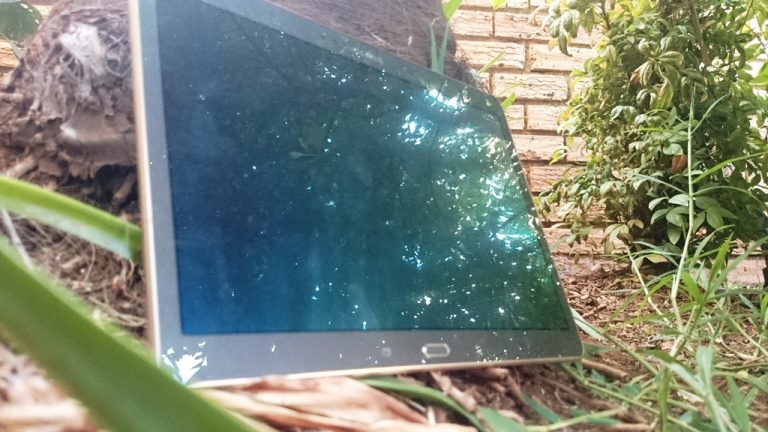 How does the Samsung Galaxy Tab S fare in the Android tablet jungle?

Tablets are getting increasingly more difficult to review these days. Sure I can give you the facts about the Samsung Galaxy Tab S, with its super AMOLED LED screen, Quadcore CPU, 7900 mAh battery or 3 gigs ram. I could tell you that it runs smoothly but, as with most Samsung products, is way too cluttered with bloatware. I could tell you that its camera is surprisingly good for a tablet, at a modest 8MP at the back and 2.1 MP in the front… but anyone can now google these facts in a few seconds.

So how do I review a product, which largely hasn’t changed in a few years, and write it in such a way that you would enjoy reading?

Simple. We go back to nature. 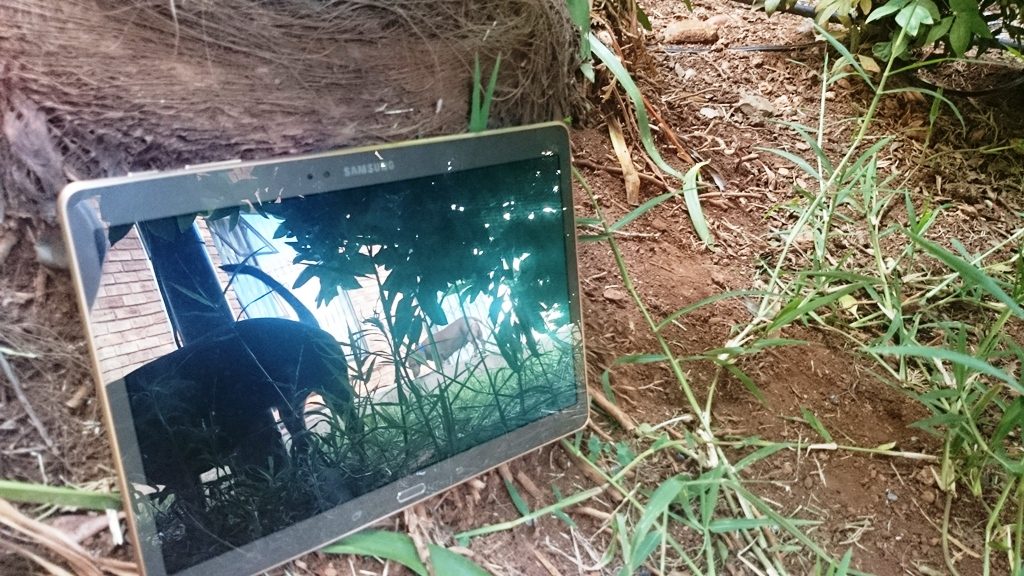 There is something magical in a sunrise and a sunset. No man made screen will ever capture the essence of the splash of colours across the horizon with the promise of a new day. How do we truly communicate the big ball of fire’s energy as it rises or sinks? While no screen will truly capture it the Samsung Galaxy Tab S comes close. A super AMOLED screen at 2560 x 1600 resolution allows for crisp and vibrant colours jump out at you and delivered smoothly courtesy of that Quad core processor. My brother likes to reference it to a cow’s stomach because it splits the work four ways. Try getting that image out of your head for the rest of the day. 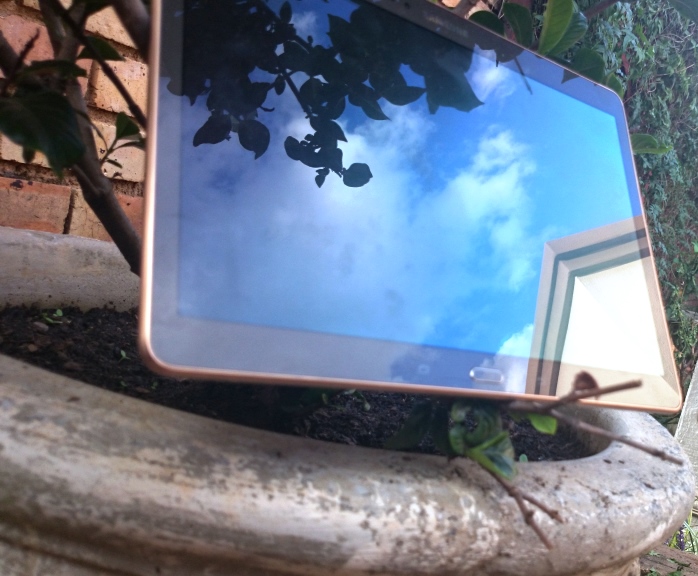 A gold vein set into surrounding iron ore rock is a really descriptive way to communicate the physical look and feel of the Tab S (plus I’m still on that nature trip). There is a metallic finish outlining the tab with a dark grey back and front face. It all feels rather durable despite the etching – giving the Samsung Galaxy Tab S a really nice feel in your hand.

However, don’t expect to be running with the Wildebeest during the great migration through the Serengeti when it comes to battery life. While Impressive, that Super AMOLED screen does come with a lions appetite. 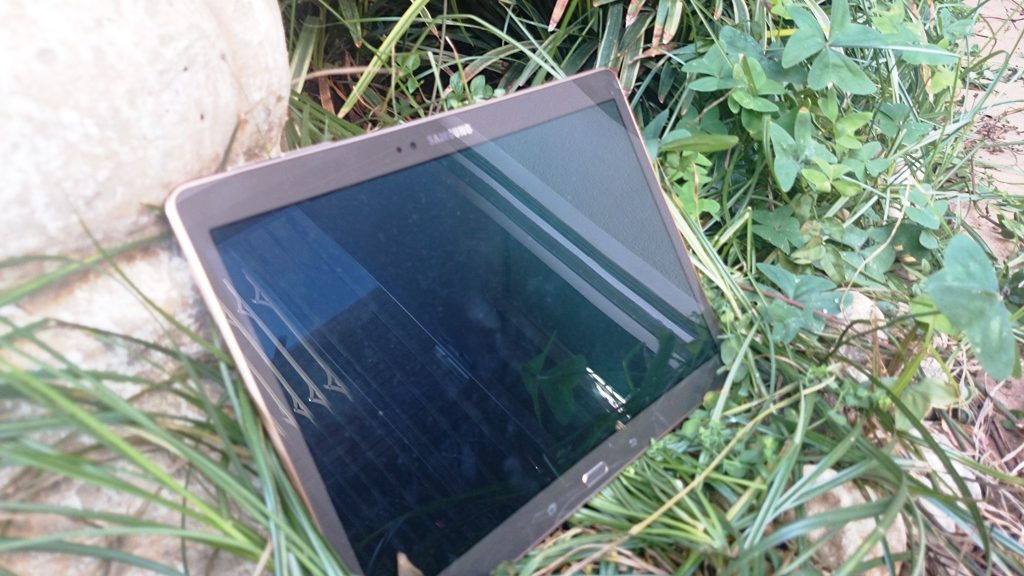 As with most of Samsung’s offerings expect that bloatware. It’s a love/hate relationship and we should see the UI overhauled when the Android Lollipop update reaches these tablets soon, depending on your carrier.

The Samsung Galaxy Tab S is the mobile giant’s answer to the iPad. They’ve spared no expense with this guy. It’s a beautiful tablet with one of the best screens I’ve seen on a tablet. It’s also packed with all the features that Samsung could think of. It’s a bit like the lion of the tablet jungle (and yes, we know lions don’t live in the jungle. Shh.) 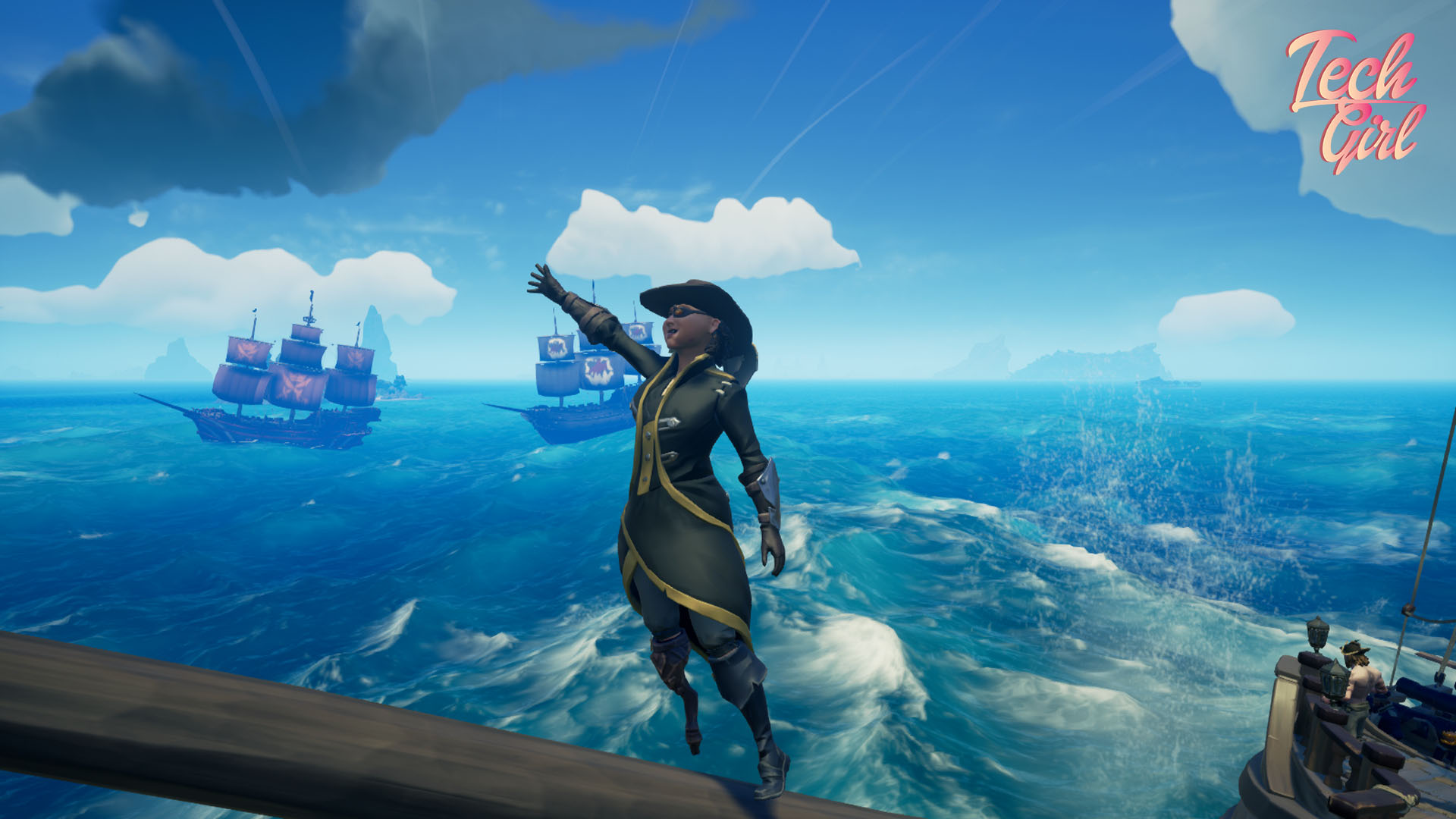