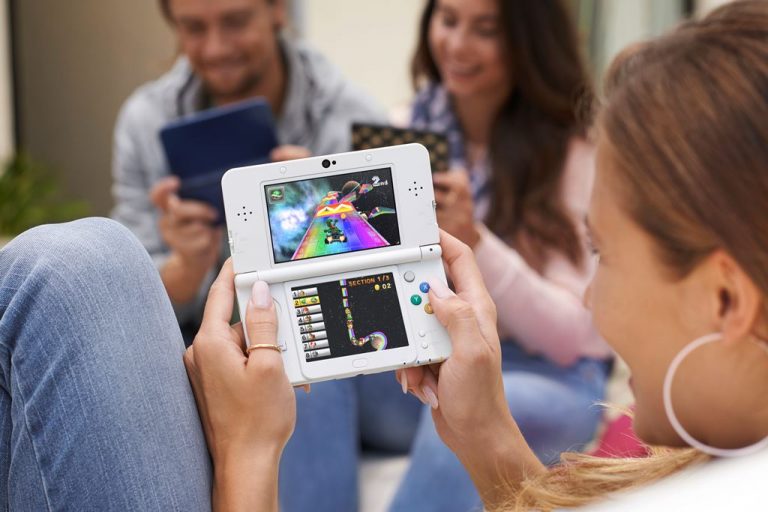 Which Nintendo Amiibo are you?

Let’s be honest, there’s something rather rad about Nintendo Amiibo characters. Wondering what Amiibo characters are? Let me explain. Amiibos are physical figurines that are able to connect to the game you’re playing on your new Nintendo 3DS or Wii U. The Amiibos use near field communication (NFC, likely you’ve got it on your smartphone as well) to transfer data to the game. Buy a character and you get cool and exclusive in game content like new outfits or power-ups. The Amiibos work with various Nintendo games.

You know what else I love about Amiibos? If you purchase one for less than R200 from Raru (they’re like R172) you not only have an in game advantage when playing Nintendo BUT you also have a fun figurine to add to your desk toy collection (yes, I have one). Whether you’re a gamer or not you’ll recognise your favourites. At some point we’ve all played Super Mario or one of the other Nintendo legends. When our parents finally kicked us out to go play in the garden we pretended we were one of our favourite characters. Which Nintendo Amiibo are you? I realised that 5 local celebrities have really similar characteristics to my favourite Amiibos. If we had a magic machine and could turn these South African celebs into Amiibos I think this is what we could expect: 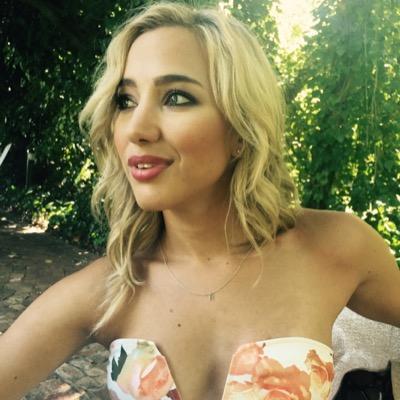 While you might remember Princess Peach as the damsel in distress that Mario needed to save, her character has definitely evolved. She’s rather kick ass in her own right while still retaining her sweet disposition and elegance. In Super Smash Bros her fighting prowess is up there with the best of them but she does it in her own elegant way, electing for high kicks that hurt enemies but have the grace of a ballet dancer and quick slaps. Roxy Burger is dynamite in a small (elegant) package as well. Always stylish (courtesy of owning Oh One One and hosting Top Billing) we happen to know she can take on the best of them courtesy of her Crossfit Skills. She’ll kick your ass… while wearing a pair of her gorgeous stilettos. 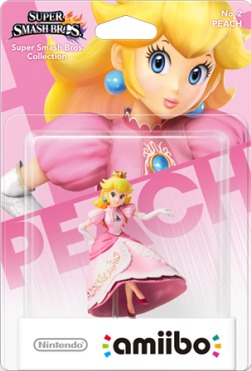 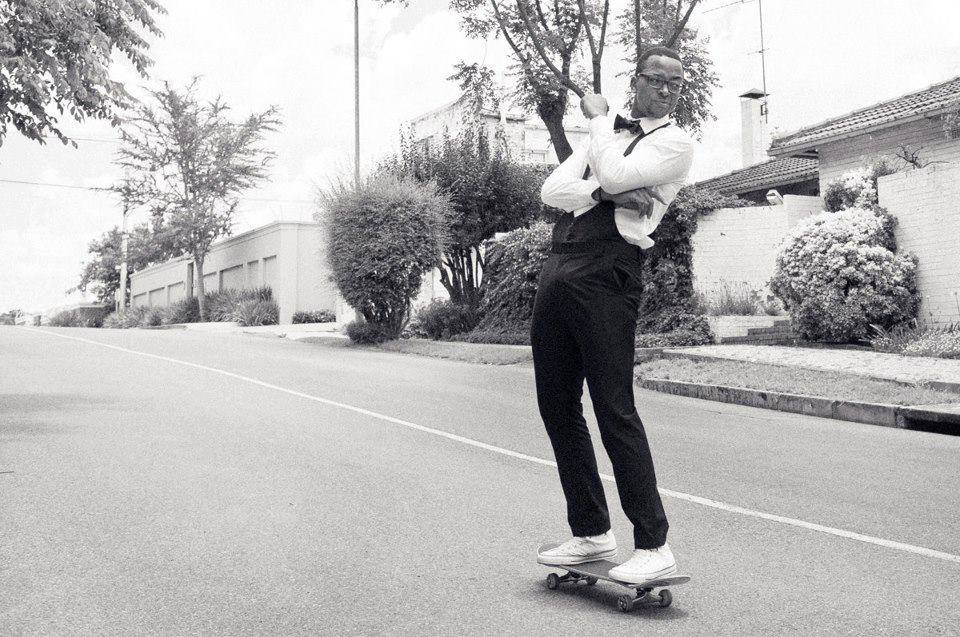 I am yet to meet someone who doesn’t love Pikachu, our favourite electric Pokémon. The same goes for Maps. He’s my favourite local celebrity right now because he is just so damn nice. He’ll happy embrace everyone in a big hug and makes you immediately feel like a friend. Pikachu is the same (other than the hugs because… electrocution). Let’s be honest, Pikachu was the star of the Pokémon show. Maps is the star of everything he does – from TV to modelling to running a YouTube channel. 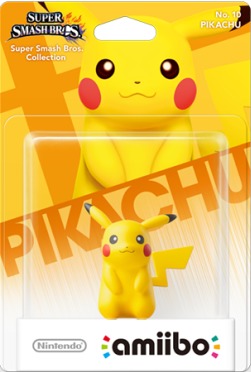 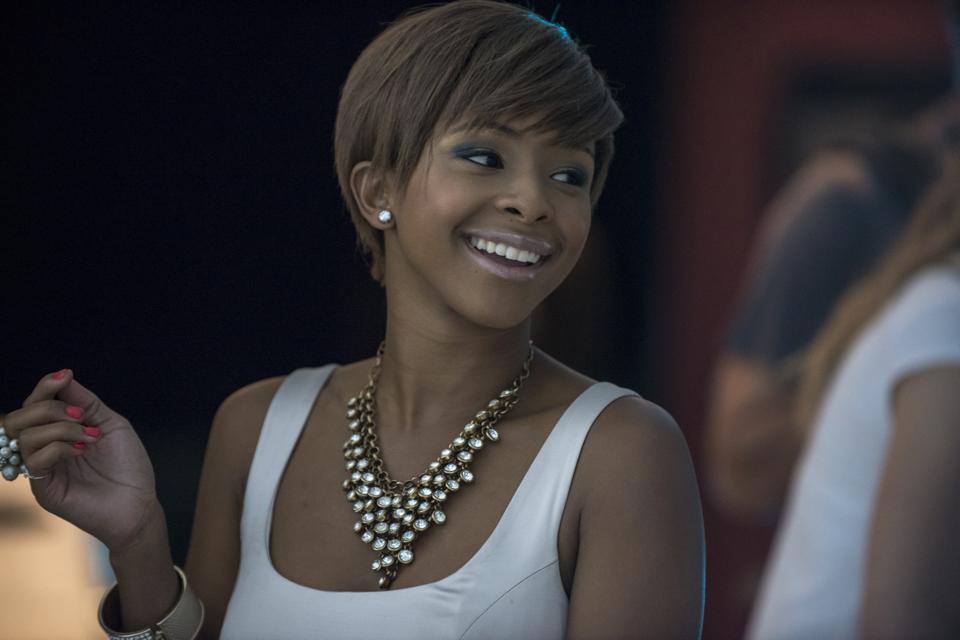 Zelda is a beautiful young woman who is wise beyond her years, self sacrificing and extremely kind. She also has enough spunk to wield a sword like no one’s business and likely give you a proper beat down if you mess with her or her friends. Spunky Boity is definitely the same. The Club 808 presenter gave an incredibly passionate speech on International Women’s Day that showed she isn’t just a rather sexy face (and bum… but a story for another day). 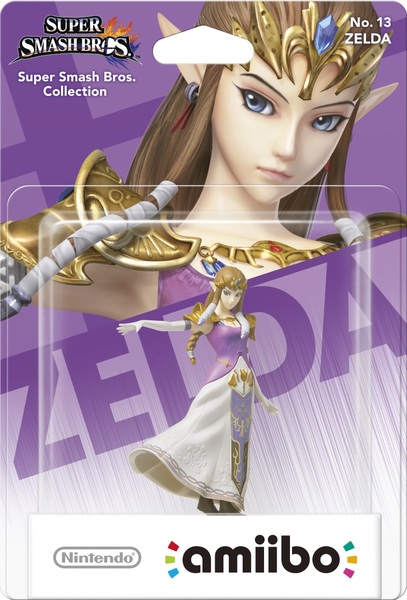 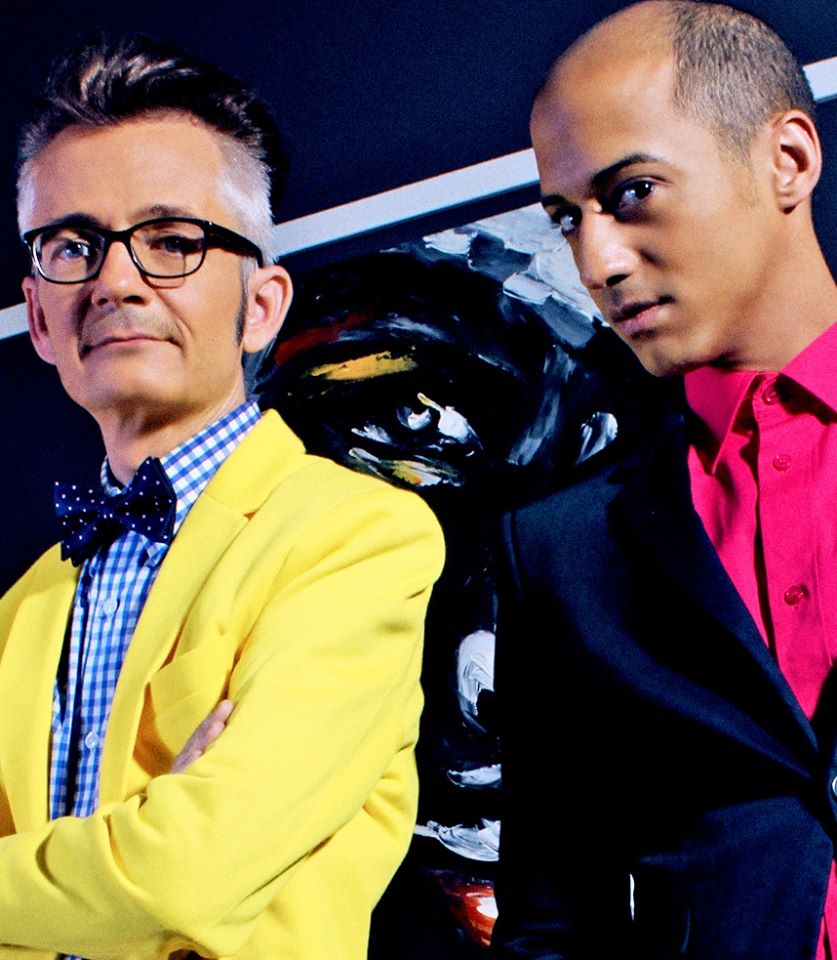 South Africa’s fashionable dynamic duo are the go to for anything South African fashion. They have their fingers on the pulse of what’s hot and are unstoppable. They’re also two of the nicest guys you’ll ever meet. A bit like our favourite Mario Brothers, Luigi & Mario, right? 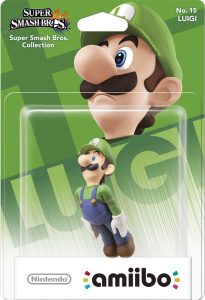 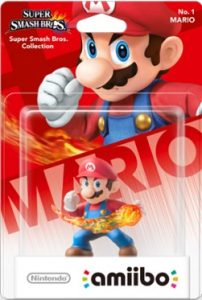 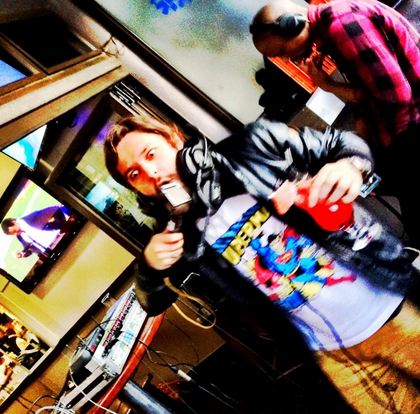 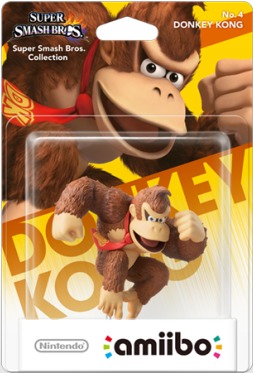 Raru sells all these Amiibos and a few others – head on over here to see the collection and answer in the comments below which Nintendo Amiibo are you? Raru also sells the new Nintendo 3DS and a few other rad gadgets, so get your credit card ready.