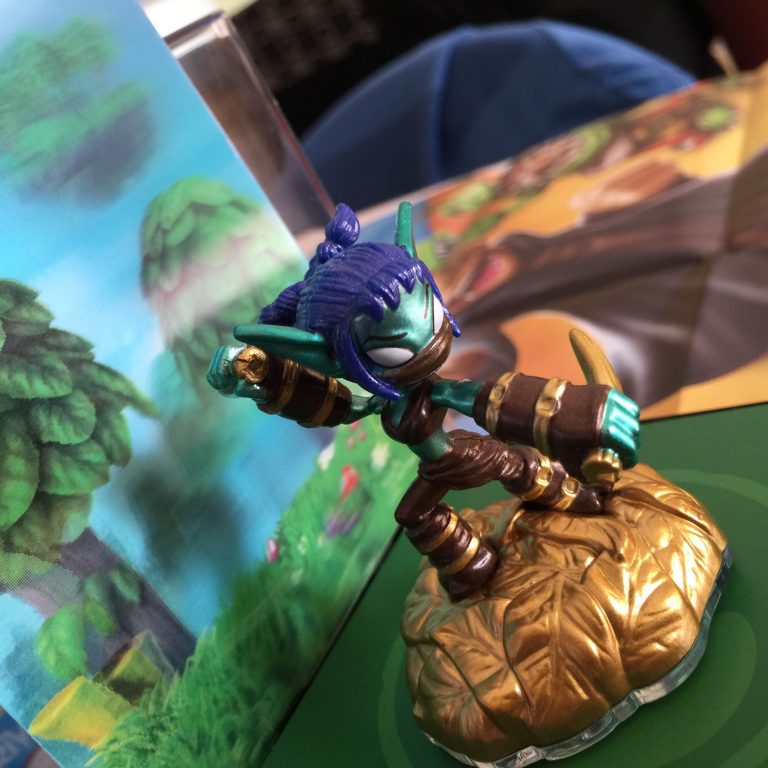 I’m not a gamer. I like playing games, don’t get me wrong, but I’m nowhere near as serious about it compared to the likes of Marco (Tech Girl’s “Gaga & Games can go together” fabulous gaming genius). I enjoy games that allow me to immerse myself in another world for a few hours, bash a few buttons and then skip off happily to the next thing I want to do. I want a good story line, gorgeous imagery and an enjoyable experience. 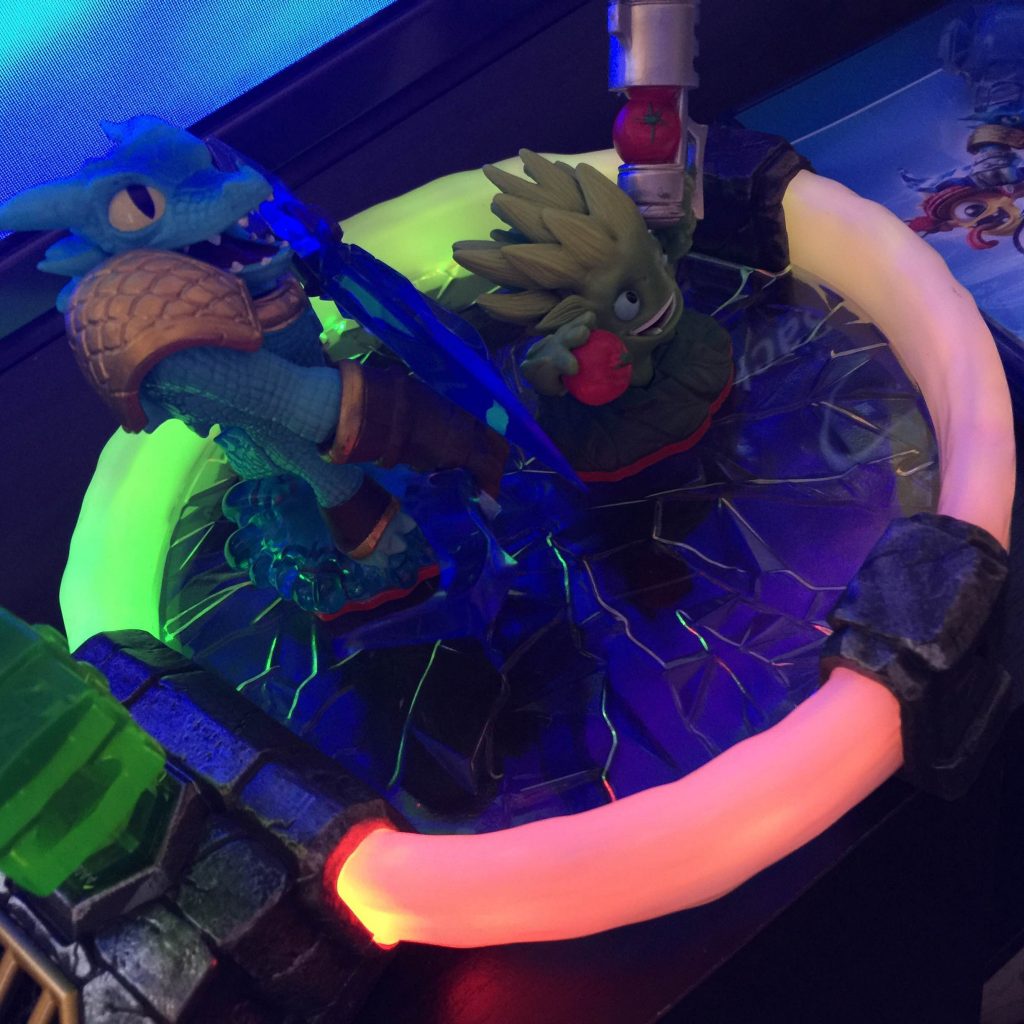 That’s why Skylanders Trap Team is ideal. Its game play is relatively simple to get used to, the story line is so much fun and the experience it creates is magical and allows you to immerse yourself in a new world. It’s a kids game but even adults will love it. The not so serious gamer will become addicted. It’s also the perfect game if you’re looking for something fun to play with your kids. 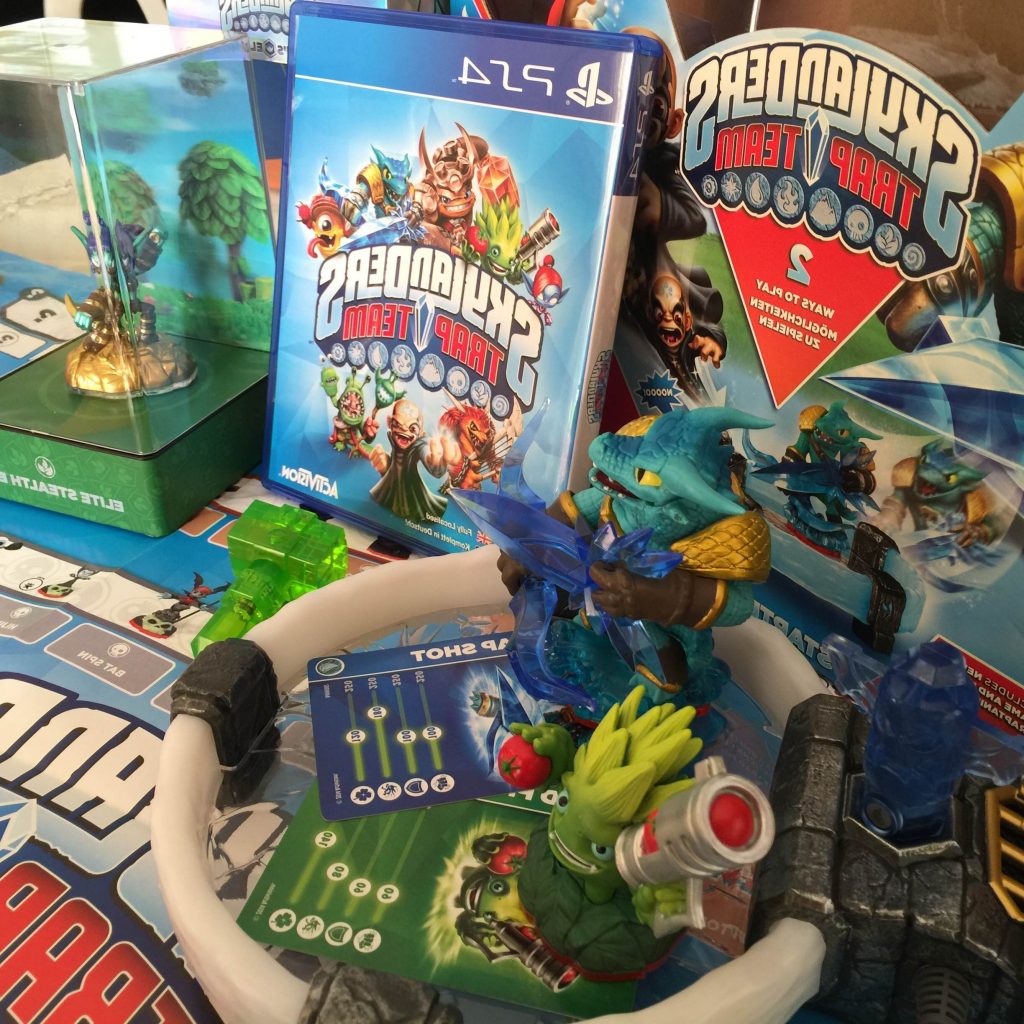 Skylanders Trap Team is available on a host of platforms including 3DS, PS 3, PS 4, Wii U, Wii, Xbox 360, Xbox One and Apple & Android tablets. A starter pack costs anything from R699 to R889 depending on the console you’re using. One of the fun things about Skylanders is that it includes physical toys in the game play. The various characters all have exciting stories behind them and represent different elements like light, dark, earth, fire and water. 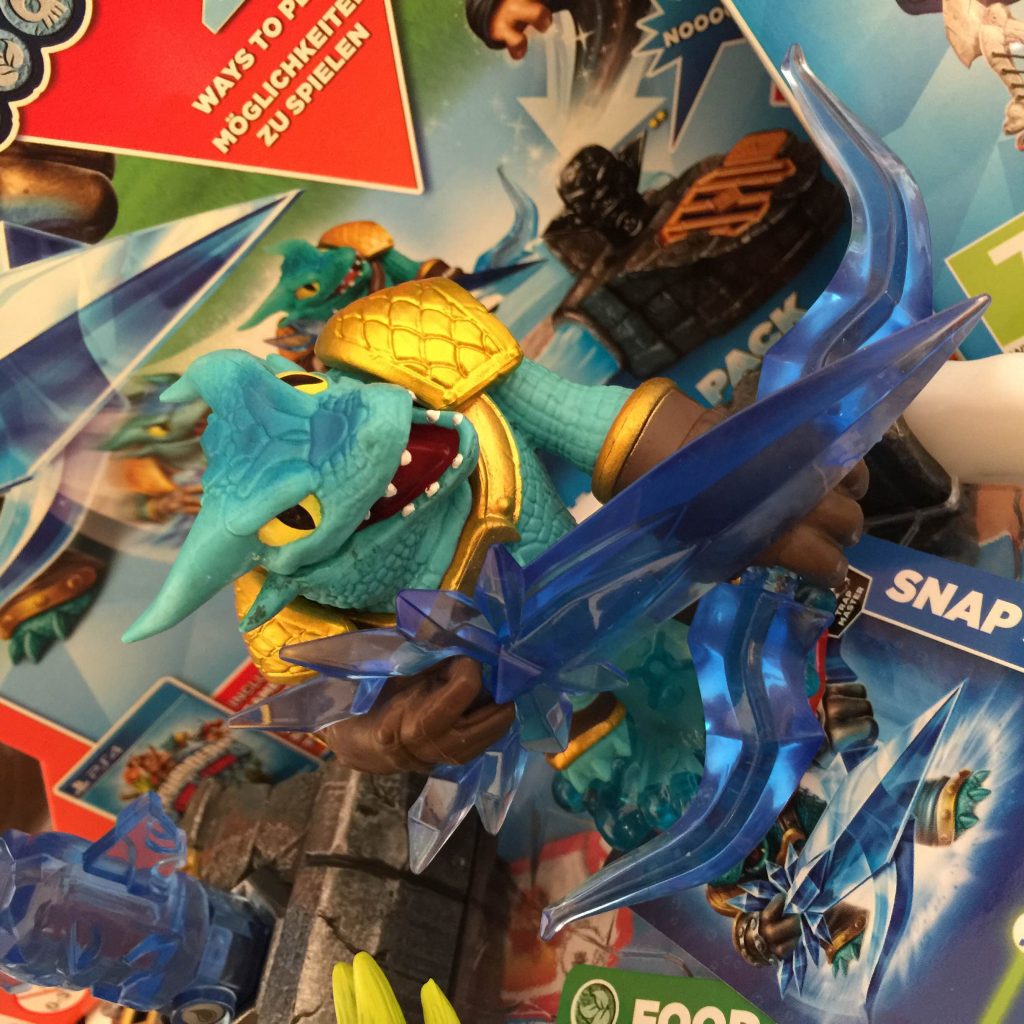 Being a little bit of a tech geek my favourite character is Gearshift. Gearshift is one of the tech Skylanders. She was created on a tech island by King Mercurus who considered her his daughter. She wasn’t a big fan of the royal life and ended up sneaking off to help the working class work on their subterranean machines. Her dad wasn’t too impressed but when they were attacked she was able to hide her father and protect him. She used the emblem of her people – The Great Gear – to fight the enemy Stormriders and inspired the other workers to fight too. Pretty rad back story right? 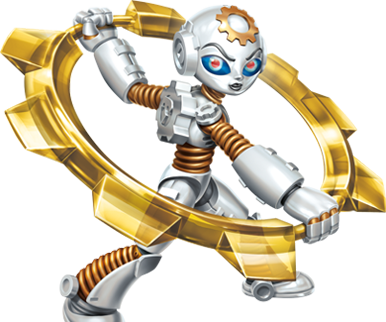 If you’re looking for a fun game for your kids during the April holidays or just want something fun to play yourself (and want to add some cool figurines to your wall displays as well) this is the game for you. Courtesy of Tech Girl & Megarom Games you could win a Skylanders Trap Team Starter Pack and 2 characters (we’ll make sure you get the starter pack for your required console so don’t stress about that). 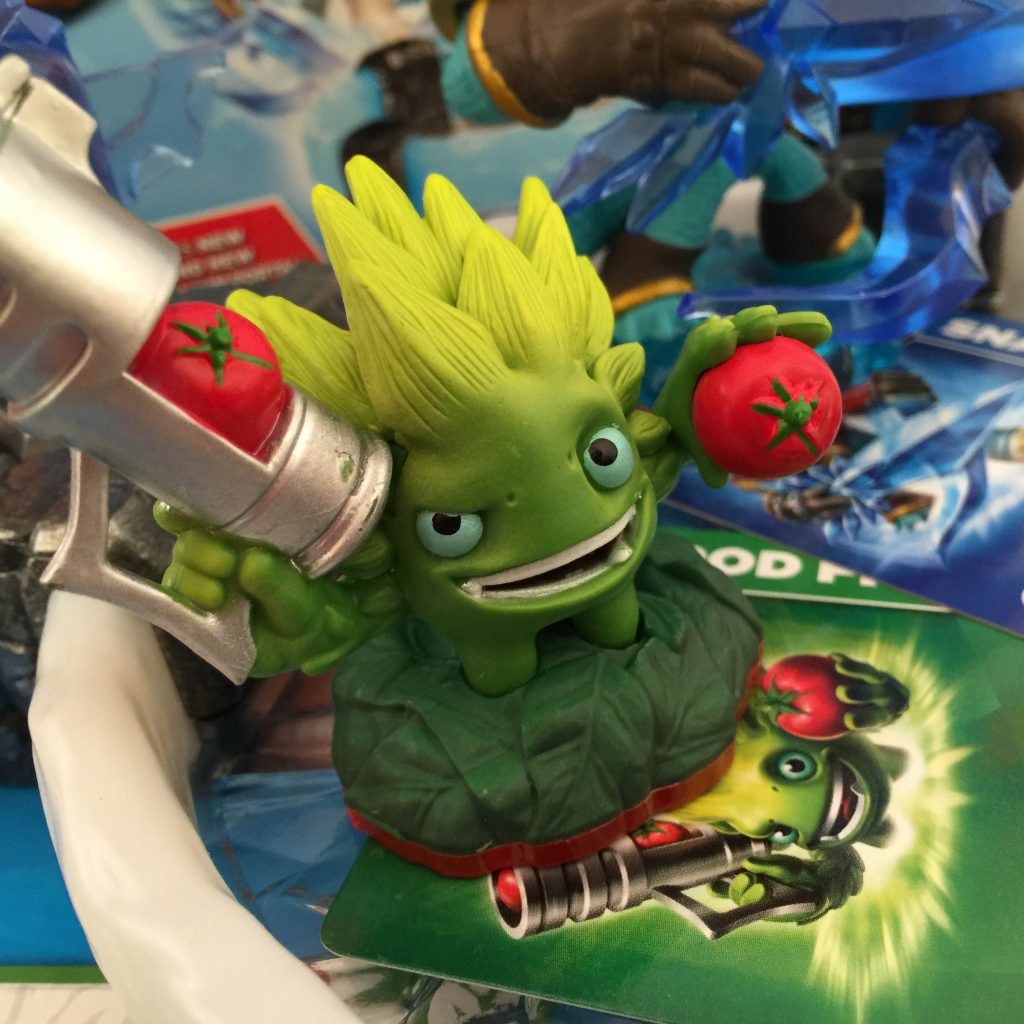 How to enter: Tell us in the comments below who your favourite Skylanders Trap Team character is. If you need some help you can find the various characters here. For an extra entry tweet us and tell us as well. Pretty simple right?


Disclaimer: This giveaway is only open to those who reside in South Africa. Megarom Games supplied us with the Starter Pack and characters to giveaway. Thanks guys!