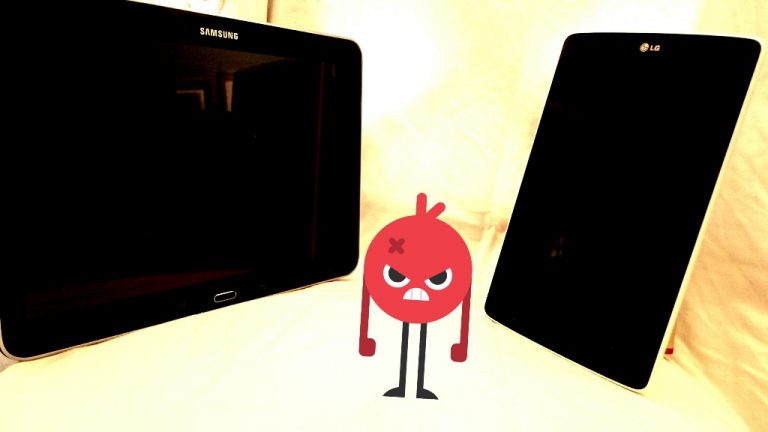 Which Android tablet should you buy? The market is flooded with a host of them at varying price points. We’re regularly sent Android tablets to review. We play for a week and then tell you our thoughts but even I’ve got bored mentioning the same things – design, size, battery and operation. It starts to become a mish mash of much of the same. To spice things up a bit and give you a truly comparative review so you know where your money goes we’ve decided to start an Android tablet face off. This week: the Samsung Galaxy Tab 4 versus LG G Pad.

(This review may or may not have been inspired by the Mortal Kombat cupcake we received to remind us that Mortal Kombat X will be released on the 14th of April 2015.) 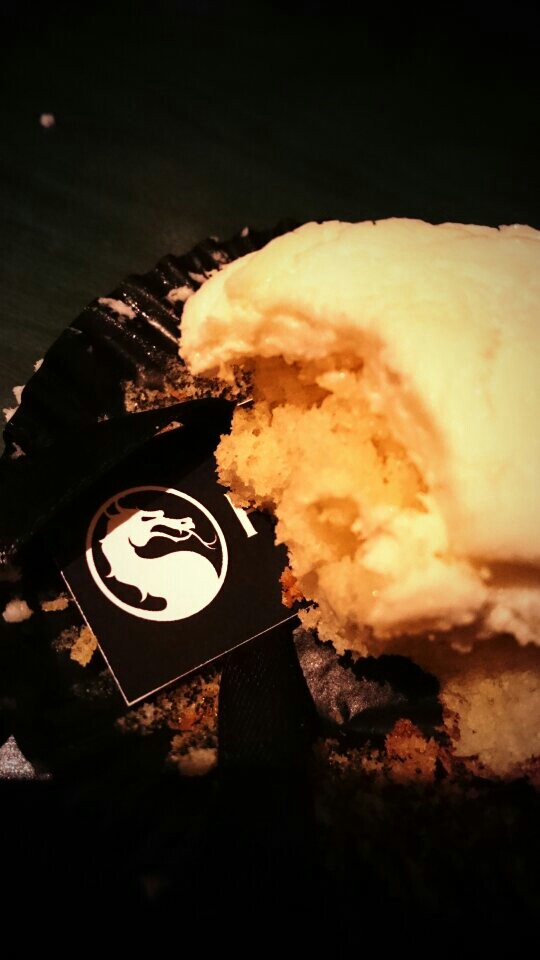 If you head on over to the Orange Store you’ll find that the LG G Pad 8.0 will set you back R3030 while the Samsung Galaxy Tab 4 10.1″ weighs in at R3440. The LG offering knocks a bit of life out of the Galaxy Tab’s health bar.

This means you can expect similar speeds when in use. The Galaxy Tab has a plastic back with a faux leather type casing which just didn’t appeal. The G Pad decides to stick to own the plastic design but the back seems to have a slightly more “premium” feel to the Galaxy counterpart. The buttons feature in the same place so no deciding factor there. Both have a tendency to collect finger prints so you’ll need to splurge on a tablet cover (please explain to me why Android tablets costing less than R2000 can include casings and these more expensive offerings do not?). 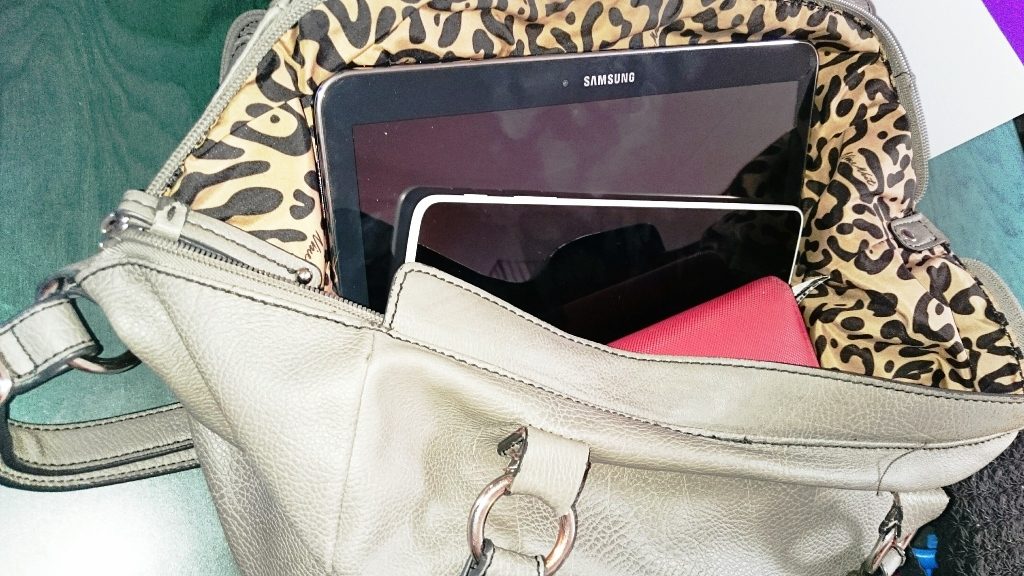 The G Pad has a slightly smaller display at 8″ while the Tab 4 offers up 10.1″.  This means better imaging on the Samsung but if you’re looking for a device to carry around daily the G Pad is a far more handbag friendly.

The G Pad throws another punch.

Both tablets run on Android and have a 1.2 GHz Quad-Core Processor. The Galaxy Tab 4 is filled with the bloatware we’ve come to expect from Samsung while the G Pad is minimalist in the software options it includes. We’re personally far more prone to the less is more approach. 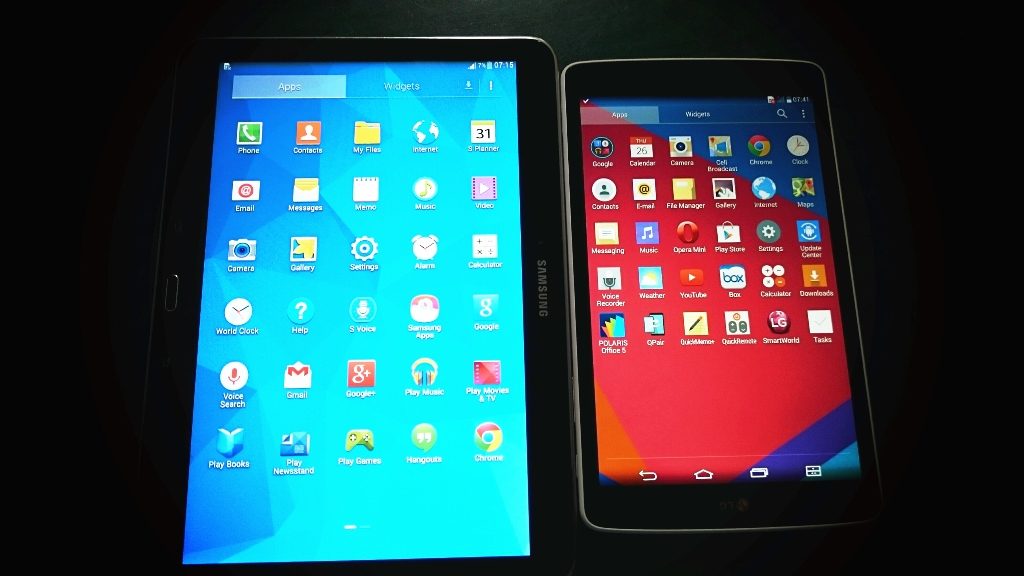 If you’re buying a tablet to take photos you may want to re-evaluate your life choices. The Samsung has a 3MP rear camera and also offers up HD Recording. The G Pad offers a 5MP rear camera. Both took rather rubbish photos. We decided to dock points on both sides.

How does the battery fair?

The G Pad has a 4200 mAh battery while the Galaxy Tab 4 comes in stronger with a 6800 mAh battery. The Tab 4 needs the stronger battery for the bigger display. When both at 0% and charged for an hour the G Pad will be up at 32% while the Tab 4 only 16%. Expected when you look at the battery size difference. While the G Pad is quicker to charge and use the Tab 4 (despite the bigger display) still outlasts the little counterpart on a test of social media, ebook reading and writing this blog post (on a tablet, we’re skilled like that). 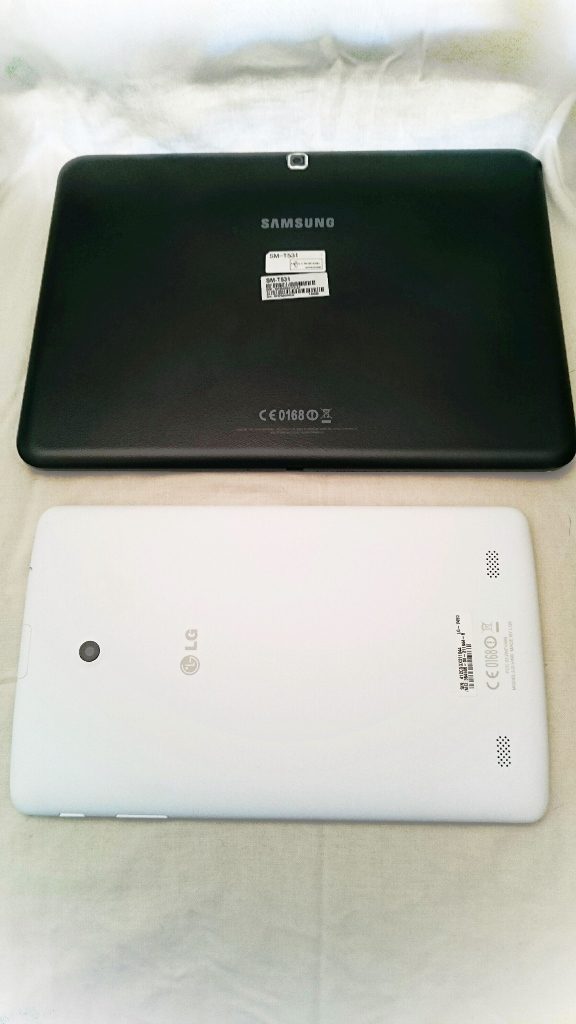 The Tab 4 tosses in a round house kick for good measure.

It’s heaver and feels less premium in hand. Despite the better battery and larger display the Samsung Galaxy Tab4 doesn’t offer much more than its smaller counterpart whose neat clean design and lack of bloatware makes it a far more pleasant gadget companion. If you’ve got R3500 to spare we’d spend it on the LG G Pad and splurge on a cover with the extra funds.

Think we got this one wrong? Tell us why in the comments section below. We want to hear your views!

Disclaimer: Both tablets were review units. They survived and will go back. 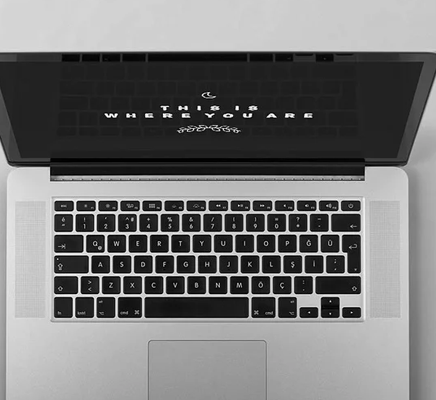