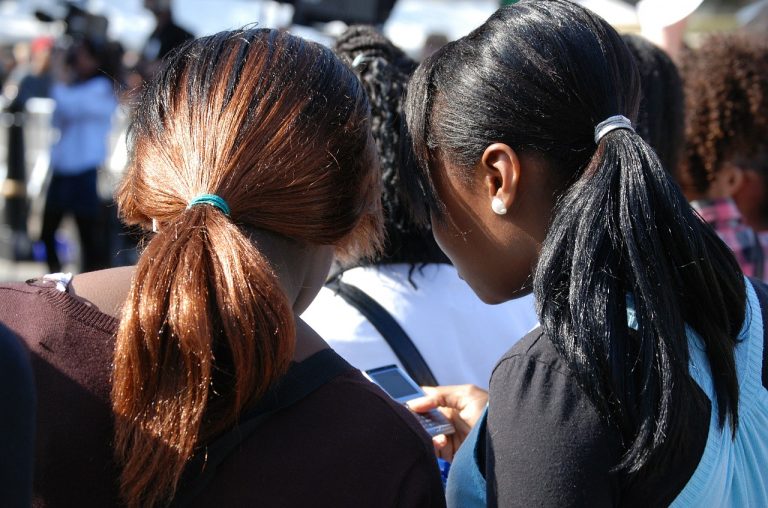 Last year a few websites and smartphone apps launched that let you calculate your “lobola”. We even tried one out called The Bride Price App that asked a few offensive questions like how light your skin was and whether you were with or without child (if you’re with child out of wedlock it immediately decreased your value).

I’ve never tried the Lobola Calculator App and I have no interest in doing so. For some it’s a good laugh and for others it is extremely offensive for a variety of reasons. For me it degrades the traditions of cultures not my own. Ones I do not understand. I think labeling the practice of Lobola as sexist is something I cannot do because of this. However, I don’t think an app can adequately calculate the value of a woman based on a few key details like her height, weight and university qualifications. If my family were ever negotiating a Lobola for me I’d hope they’d factor in a bit more than that.

Earlier this year the developer of the app tried to monetise is by charging a fee to download the app via the iStore and Blackberry World. I’m presuming that fell flat because today I received a press release celebrating “an enhanced user experience” for the app and lots of mentions of Digital Peppa – the incubators of the App.

As of Friday 13 March the Lobola Calculator App will allow you to up your value by inviting friends who follow you on social media, a general knowledge quiz and “funky cows” (I’m still not sure HOW the cows improve your app experience). The Press Release also makes mention about advertising opportunities for companies which include branding the funky cow images I mentioned. 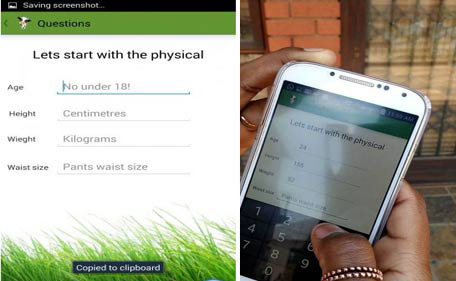 So, if we read between the lines, there was an app that received a lot of good and bad press last year. At some point we all calculated our Lobola and now we’re over it. The “incubators” need to see a return on investment so are desperately trying to revive it and make it seem cool to make some money. Because, by now, we’ve realised no one really cares, Digital Peppa has tried to sweeten the deal by promising free advertising to charity organisations as well as offering brands to nominate charities who they’d like to share revenue with. I wonder if human trafficking and women abuse organisations will take them up on the offer? 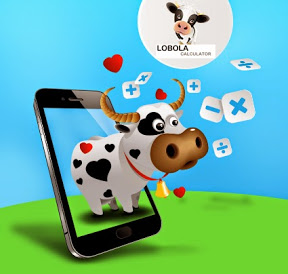 While the presser I received simply makes it clear that the Lobola Calculator App developers want some money, I do still wonder about the concept and the app. Is it funny? Is it offensive? And do you think brands will buy into this and risk the backlash? I’d love for you to weigh in and share your thoughts in the comments below.