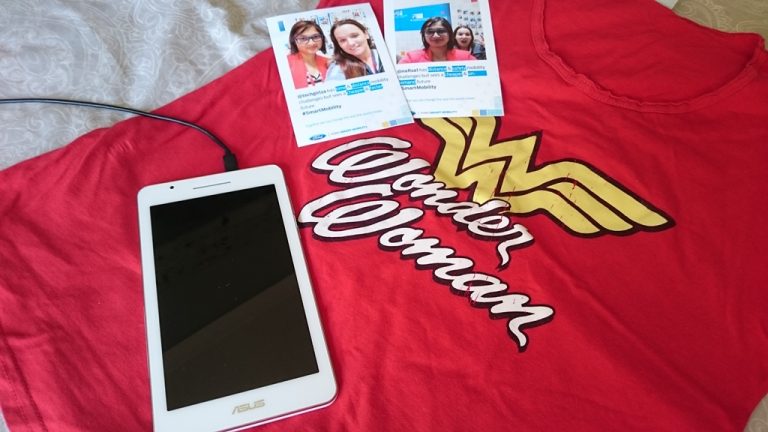 I’m not even sure if Asus knows if this is a phone or a tablet. Personally I think it is far too big to be a phablet which is what it is being touted as. I took it out the box and decided I will review it as a tablet. My blog. My rules. As a tablet it is a fab little device. It’s small and fits snuggly in your handbag or even your hand (yup, small enough for one handed use, though expect to stretch those little fingers). It has a plastic type design and, if I’m honest, at that price point you’d be crazy to expect anything more than that. It has a textured plastic back which I like. Less likely to pick up scratches and it isn’t slippery in hand. The volume and power buttons are exactly where you’d expect them. It’s also extremely light at 295 grams. 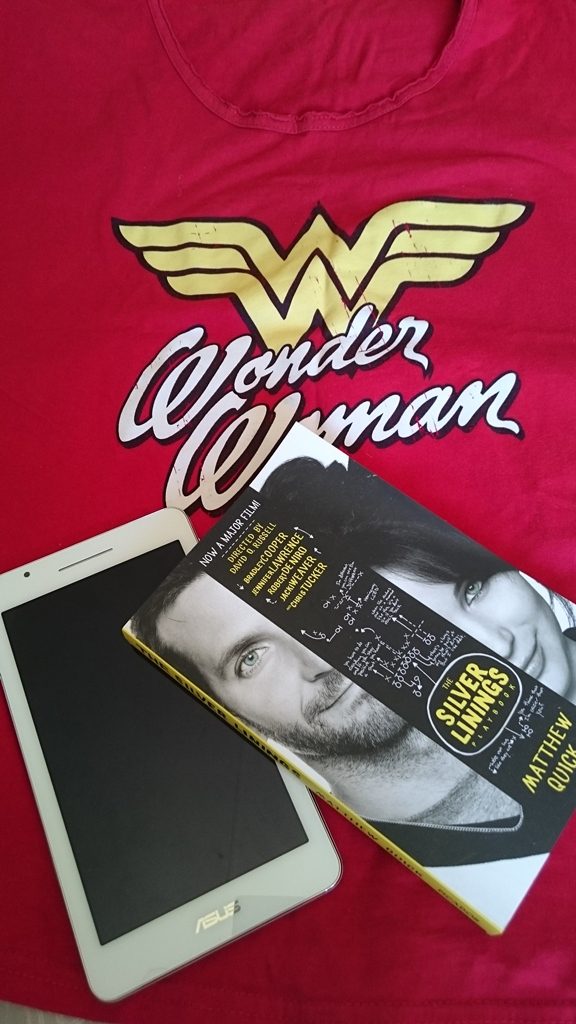 I found the Asus Fonepad 7 a pleasure to use (when I used it solely as a tablet). It has a single speaker on top but I spent most of my time with it with my headphones plugged into the 3.5 jack at the top of the device. It has enough space for a game or two with 8GB internal storage. There’s space to add a 64GB Micro SD Card. Asus also offers up 5GB of cloud storage on the device so space isn’t going to be your biggest issue. 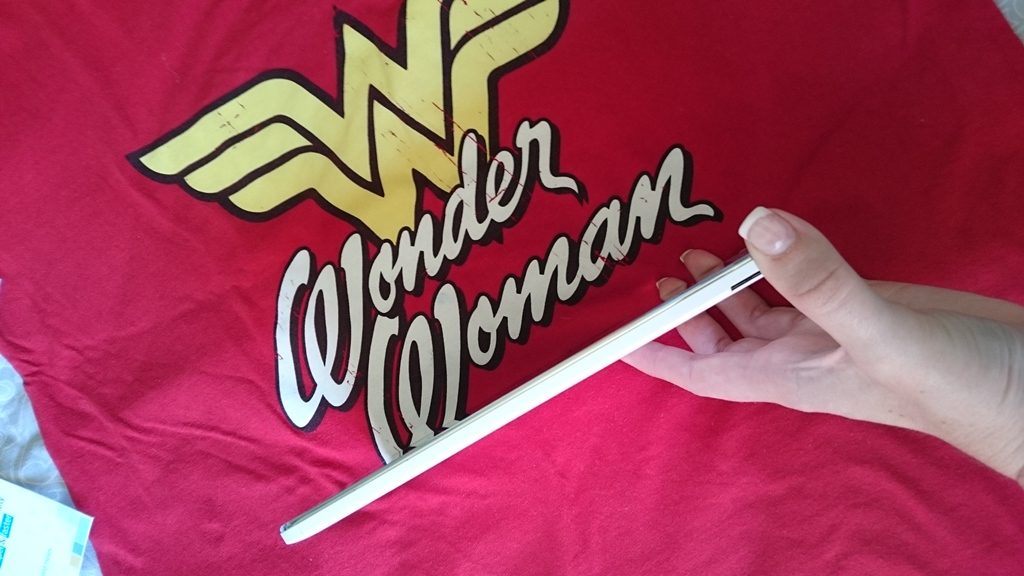 The camera is awful. But you can’t expect much at only 5MP for the rear camera. Again, if you’re using the Asus Fonepad 7 as a tablet this won’t bug you. If you’ve decided you want a giant phone you might be a bit irritated. My only “issue” was the amount of “stuff” it felt the need to download. I don’t want all your apps Asus. Space is at a premium on this guy and adding your bloatware only irritates me. 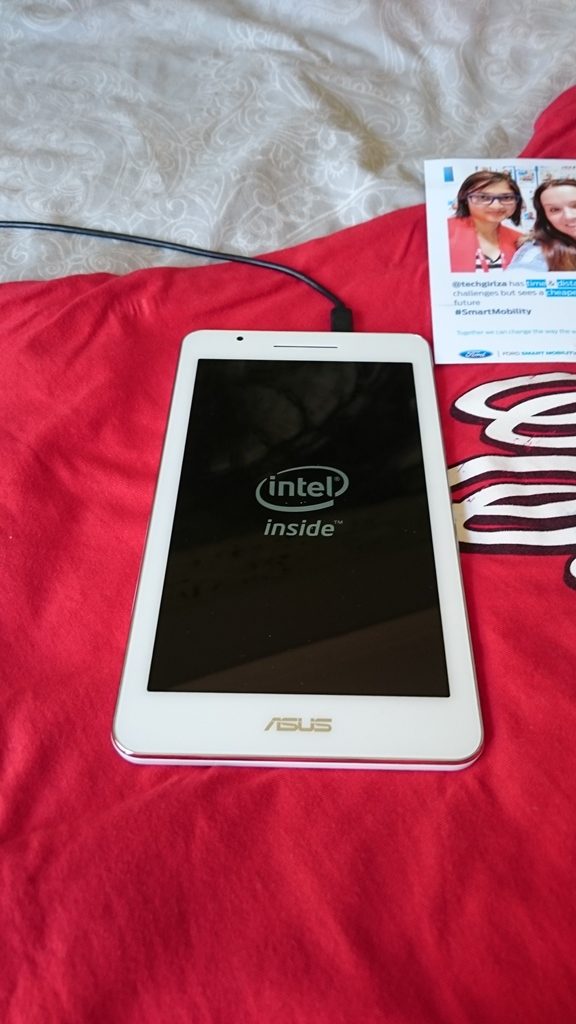 Resolution and display isn’t mind blowing but with the small 7″ screen you won’t feel like you’re missing out. I read somewhere that Asus brags “fingerprint coating” on its Fonepads which stops all those marks appearing on the touchscreen. My screen still had finger marks. So maybe I have dirty hands? 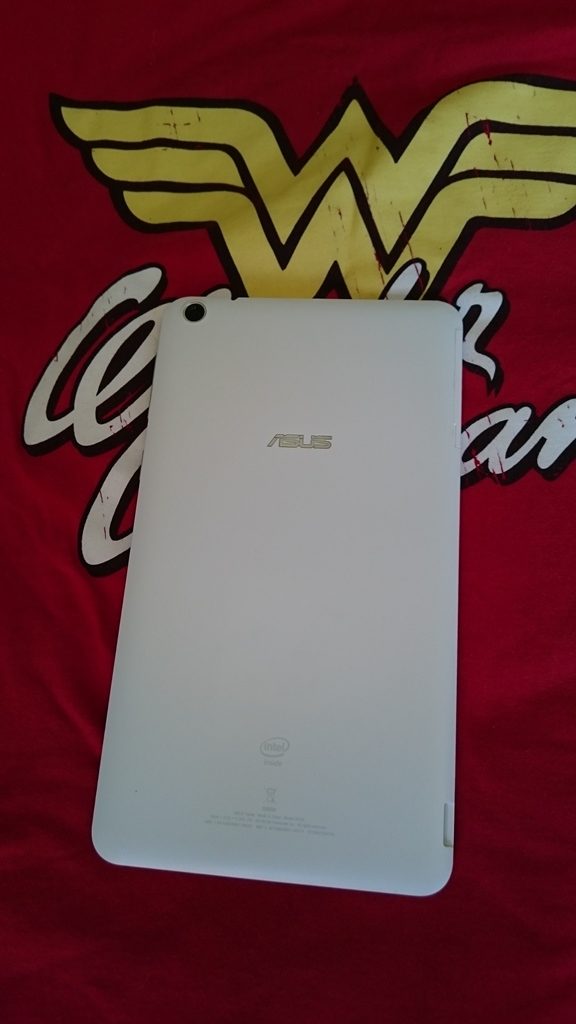 I was ready to tie up this review saying that the Asus Fonepad 7 was, for the most part, unremarkable. But I can’t. Because while it tends to average out for the price point with other specs its battery life sets it apart from its competitors. I abused the Fonepad for 11 straight hours and only started hitting the lower battery percentages towards the last hour of use. It’s the superhero of really cheap tablets because it just keeps going. I can imagine gifting this to a child and driving down to Durban from Johannesburg without ever having to hear “are we there yet”. Alternatively it may be really useful at university during those boring 4 hour lectures… just play all the games! 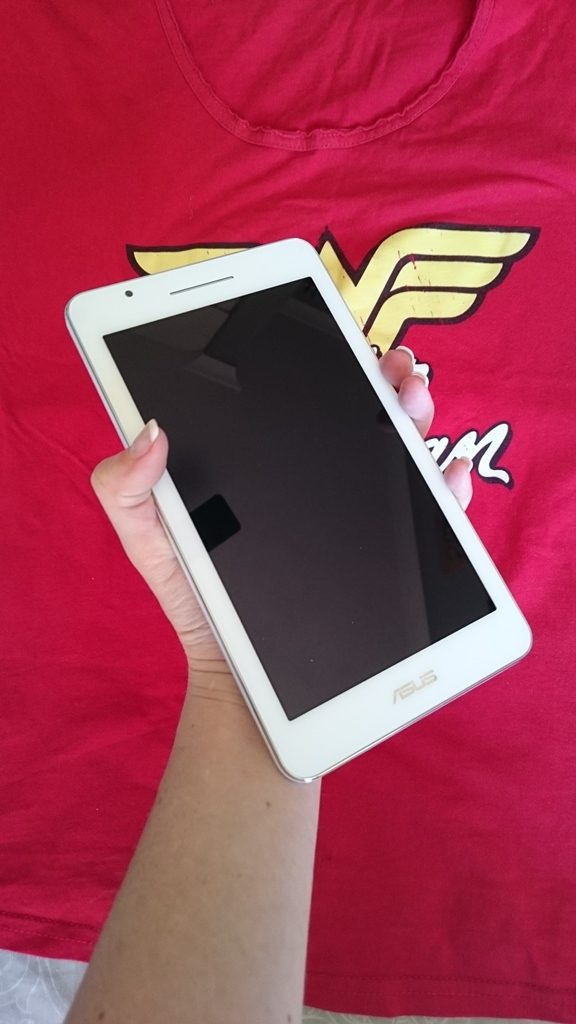 In a pool of cheap Android tablets the Asus fonepad 7 floats to the top. It’s extremely affordable with extraordinary battery life. However, if you’re planning to use it as a phone you need to sit down and re-evaluate how dumb you’d look with something that size against your ear.

Disclaimer: This review was conducted on a review unit (i.e. the phone/tablet goes back once we’ve published).