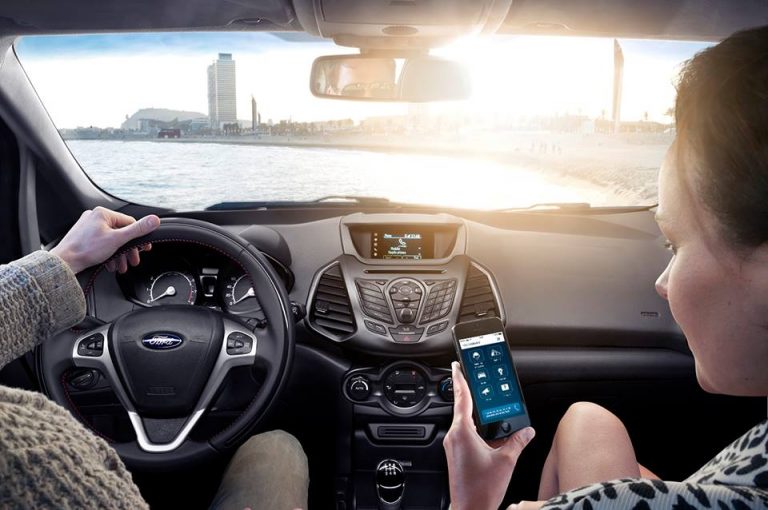 We will have self driving cars in the next 5 years

According to  Ford’s Ken Washington, vice president of research and advanced engineering, we will have autonomous vehicles in the next 5 years. I’ve been hanging out at Mobile World Congress in Barcelona, Spain, for the last few days. It’s a massive Congress where major electronics companies launch flagship phones and the likes of Mark Zuckerberg (yes, he is here too) host talks about the future of mobile and technology.

Ford is the only automotive brand at Mobile World Congress. I think the first reaction is, why? But Ford’s focus on technology and driver experience has become one of the primary focuses of the brand. Earlier this year they announced that they’d be opening a new Silicon Valley research centre that would be headed up by a former Apple Engineer. I was lucky enough to get to chat to Washington about the move towards Smart Mobility and Ford’s technology plans for the future. 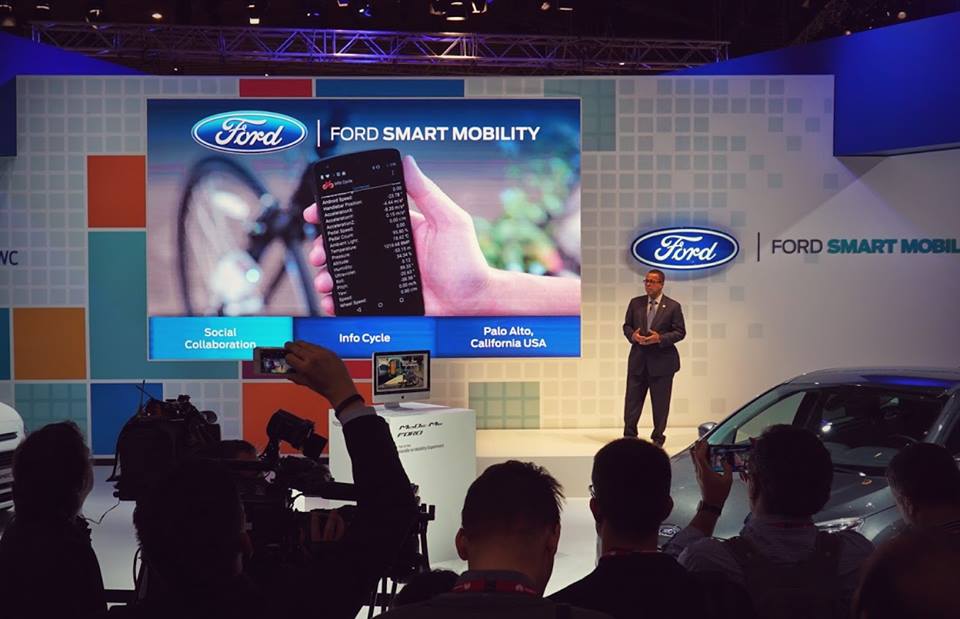 I’m someone that spends hours in a car stuck in traffic or driving on the highway. While a Bluetooth stereo system and hands free call answering is nice, you know what would be even better? The opportunity to sit in the passenger seat and get some work done while someone gets me to work. According to Washington we will have a fully autonomous car on the road by 2020. He says Ford’s director of research and innovation, Randy Visintainer’s mandate is to lead the research on autonomous vehicles. They’re working with a Ford Fusion 2013 model and are utilising some of the other tech that Ford currently offers in their vehicles to further the studies.

Most Ford vehicles are filled with all sorts of features that ease up your driving experience. I mentioned the tech in the Ford Fusion a few weeks ago (read that post here). But imagine if we combined those technologies into a car that could actually drive itself (and you) around. Most of Visintainer’s work involves investigation into LiDar technology and more advanced concepts to help get the car to go without you behind the wheel. I’m not going to bore you with that “tech talk” but, Ford’s put their money where their mouth is (I don’t think they would if they weren’t 99% sure they could deliver) and we will have self driving cars in the next 5 years. 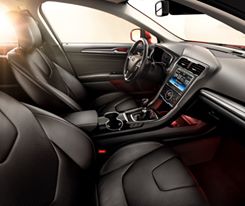 The real question is would you buy a self driving car? I would.

If the idea of trusting the machine to do the work terrifies you, never fear. You can keep driving and enjoy a fancy bluetooth stereo system…. I’ll have more information on the new AppLink that works with Ford’s SYNC 3 later in the week.

Disclaimer: I was a guest of Ford South Africa at the Mobile World Congress. 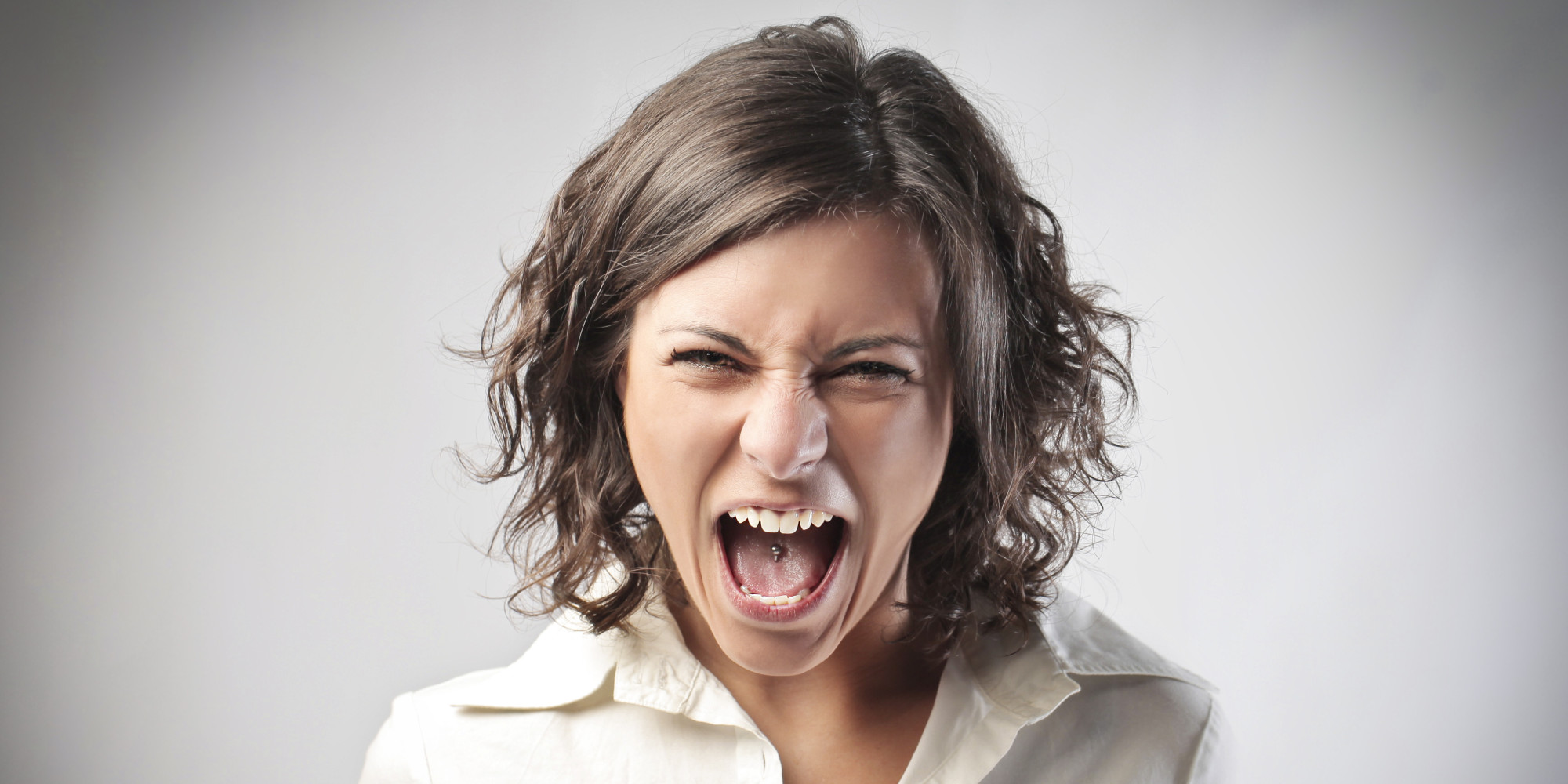