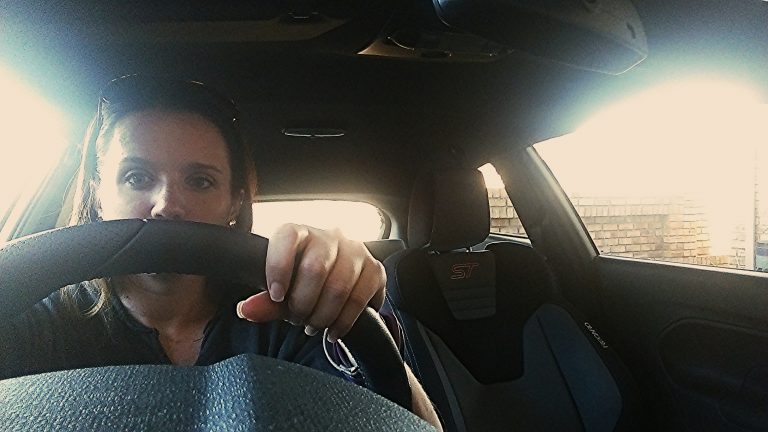 What is an ST?

Motoring fundis are rolling their eyes right about now. I get it. But what is an ST? I presumed it meant the car comes with bucket seats and roars rather loudly when you pull off from the robots. Also, it likely means it is orange. These observations come from 27 years growing up in the south of Johannesburg. 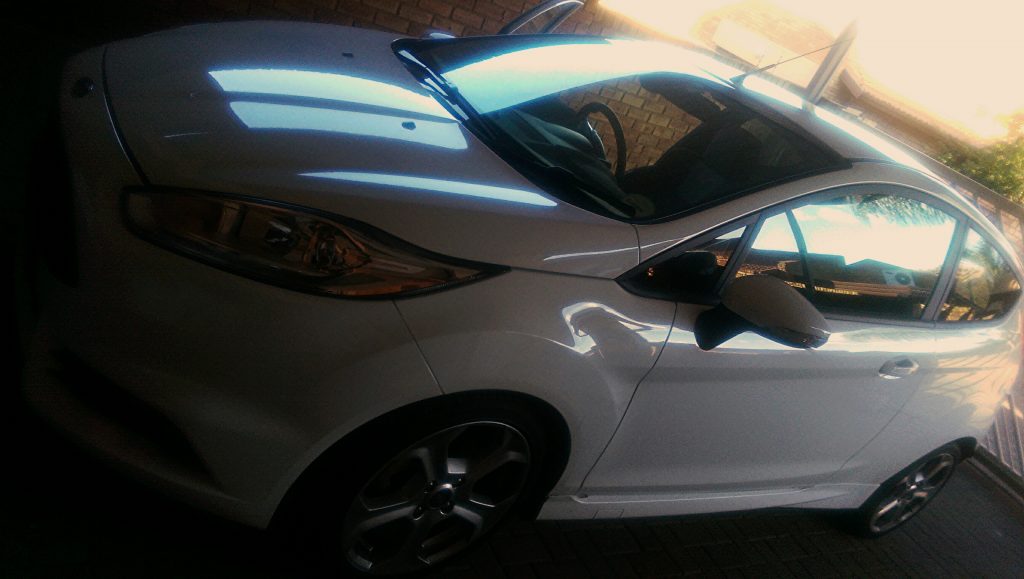 My reference points aren’t completely incorrect. ST stands for Sports Technologies and is a Ford product (i.e. it sits behind the name of some Ford vehicles, namely the Focus and Fiesta). It came about in 2003 when the Ford TeamRS was formed (yes, more letters). Basically Ford mashed their competition and performance road car engineers together and came up with the Focus ST and Fiesta ST. So take your usual road car and add better performance. I got a chance to spend a week driving a Fiesta ST around and I can confidently say it was like driving a little pocket rocket. It’s a small sexy hatchback. It looks pretty but your immediate assumption would be that it will toddle along the highway at a reasonable speed. However, once you’re behind the wheel snuggly settled in the bucket seats and you put your foot down you’ll hear the roar of an engine and you’ll end up being pushed back into your chair. It’s a powerful little bugger. 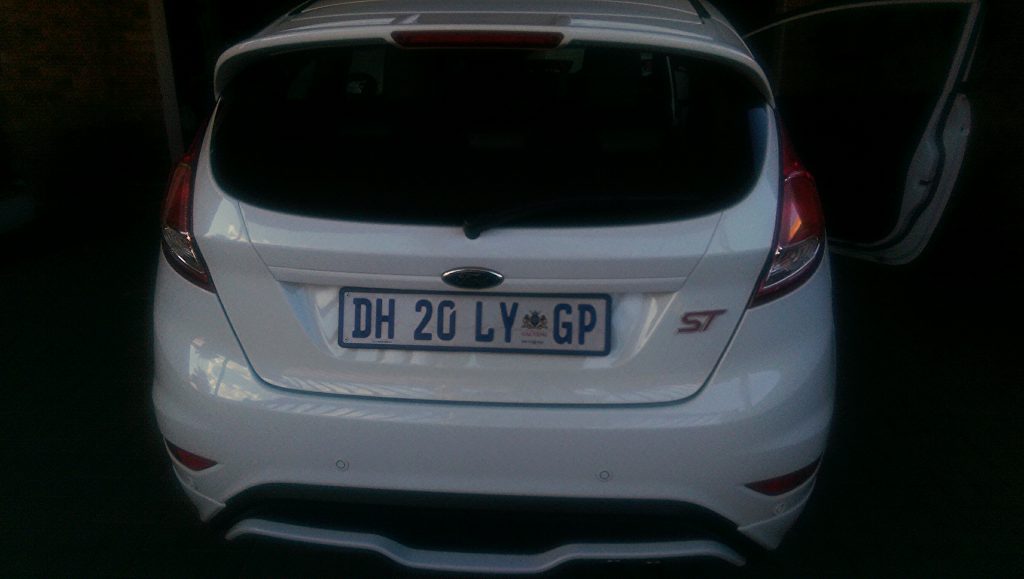 Ford isn’t the only one with funky sports versions of their consumer vehicles. Most car manufacturers toss out what they like to call sport compacts or hot hatches (look at me with my buzz words). If you’re on the look out for all of the power without the long body and heavy price tag (though these pocket rockets don’t come cheap) here’s a few other letter combinations you may want to look out for. Something with GTi in the name refers to a high performance car with a fuel injection engine (Peugeot and Volkswagen use this one) while Opel tosses OPC behind the name for their sport versions. If you’re purchasing a Renault look for RS at the end of the Megane to grab the faster vehicle. If you’re really looking for something to splurge on then you want the Audi S versions. 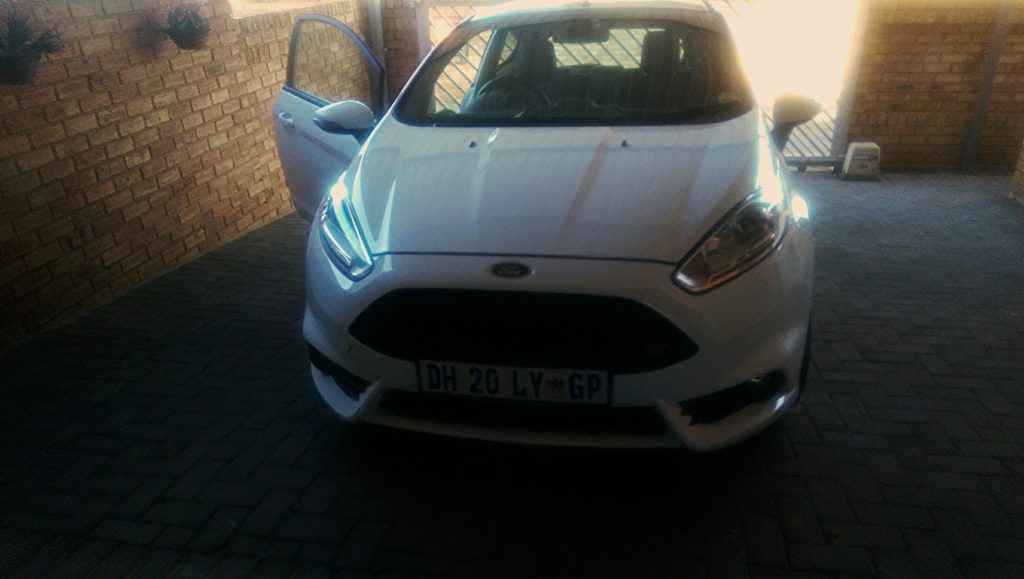 After a week with the Fiesta ST I can tell you that if you have the budget these hot hatchback options are far more fun to drive and also tend to come with all the techie bells and whistles… and who doesn’t love all the buttons?

Disclaimer: I was given a Ford Fiesta ST to drive for one week courtesy of Ford. 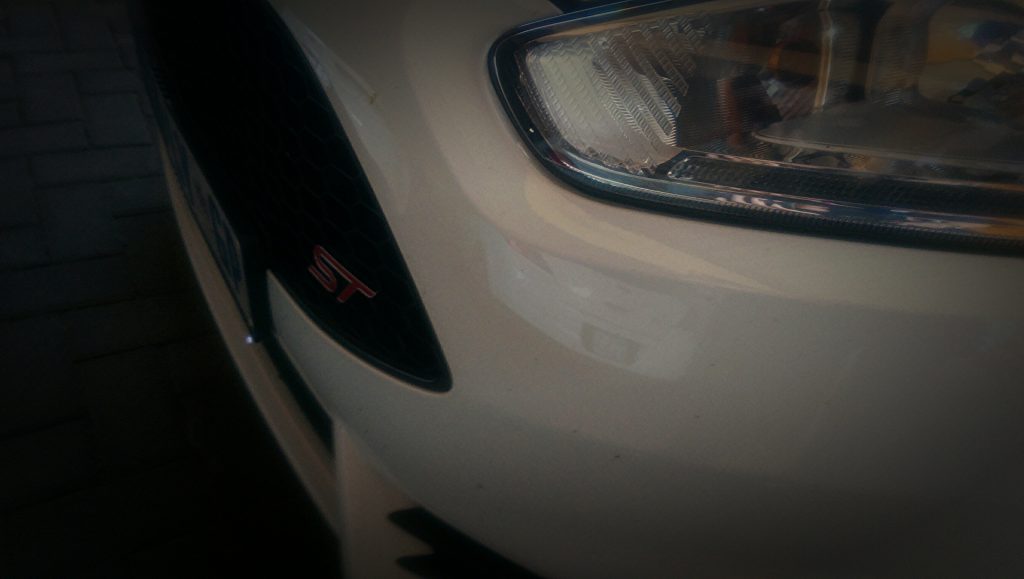