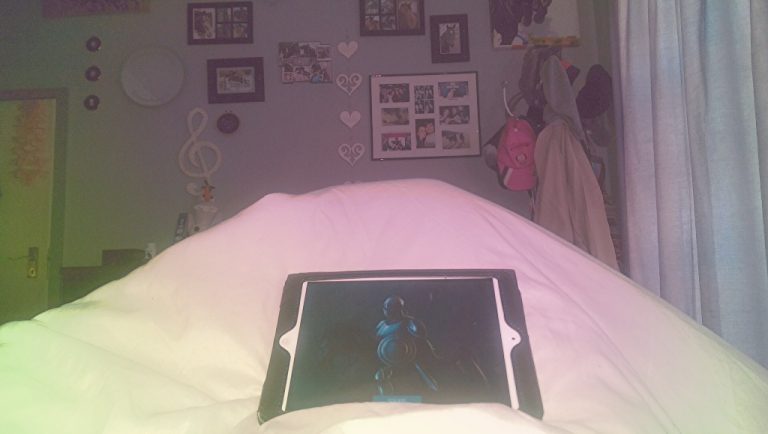 Whimsical fun story app for kids: Storm & Skye and the secret of the carwash

When I was little my favourite thing was having my parents read me stories. I’d stare at the pictures and be transported to a magical world. I think “story time” was the foundation of my love of reading and books. In the past we’ve focused on educational apps for kids because I thought those were important. Not being a parent, I didn’t realise there is a world of story telling apps out there. 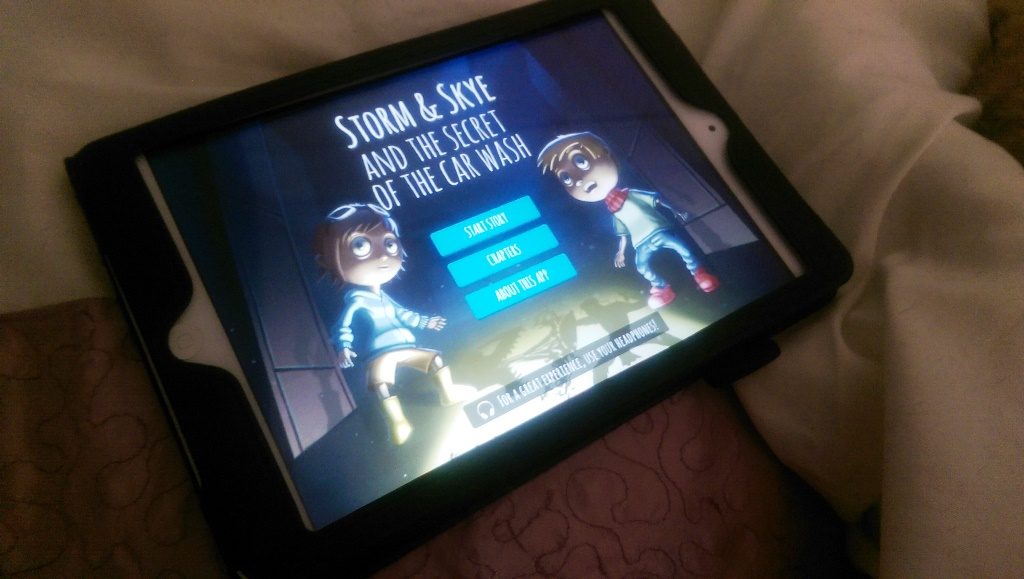 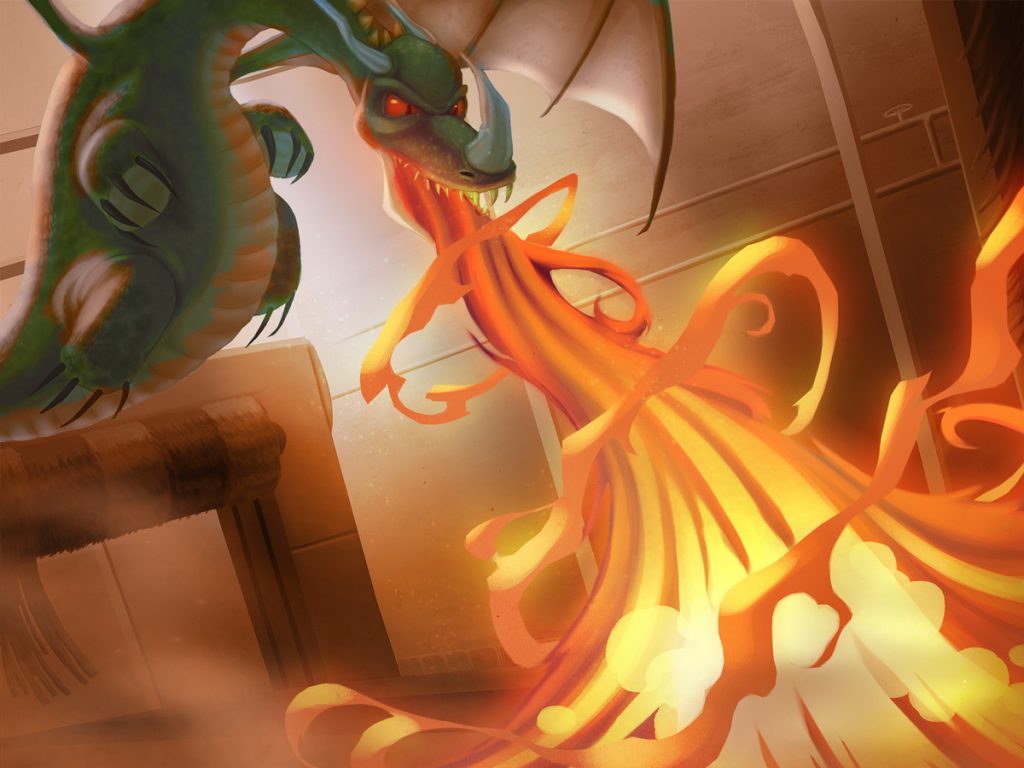 The premise of the story is a simple one – Storm is a little boy struggling to come to terms with his parents’ divorce and his mom’s new boyfriend. His world has been up-heaved, being forced to move to a new neighbourhood and school. It’s a back story many young kids may be able to relate to. Storm’s mom stops off at the carwash one day and he is somewhat scared but also curious about the mysterious place. While the car is being washed Storm is sure he sees another boy and a knight on a horse! Desperate to investigate he returns to the car wash alone where he meets Skye (the kid he saw in the carwash before). This is followed by a magical and whimisical tale of fun, adventure and friendship. The carwash becomes a magical land of adventure for the two kids. The story touches on themes like courage and bravery. The encouragement of using your imagination is a theme that runs strongly through the story. 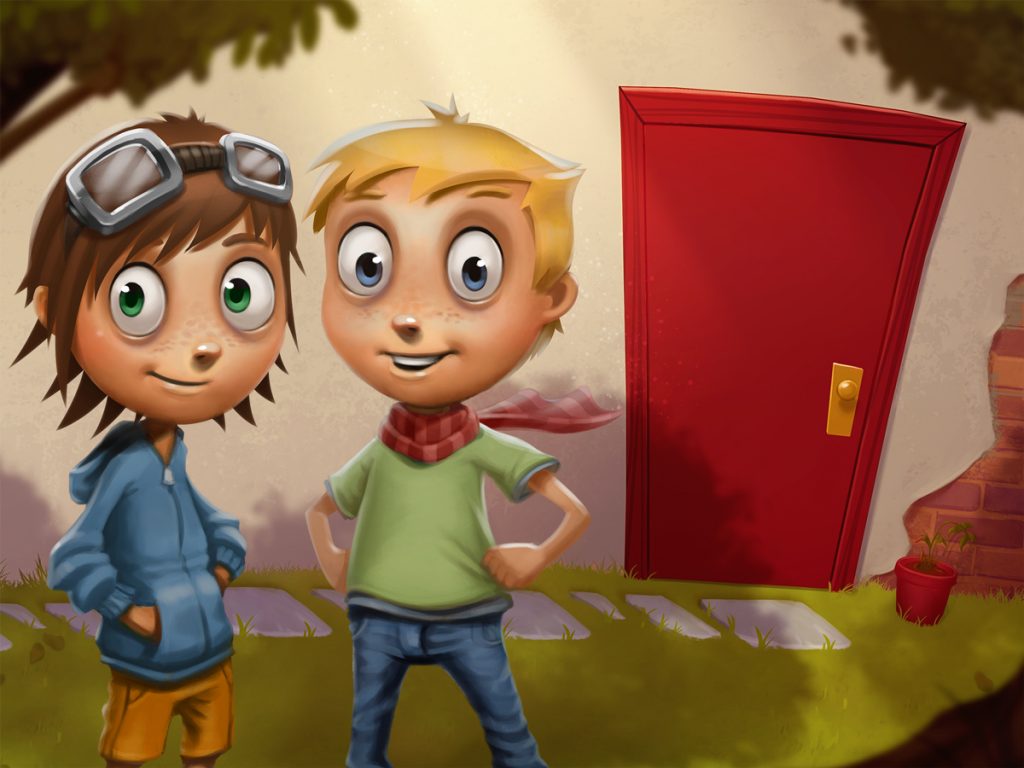 While Storm & Skye and the secret of the carwash is a delightful tale it also adds a host of interactive elements for your child that are indicated by a silver shimmer. 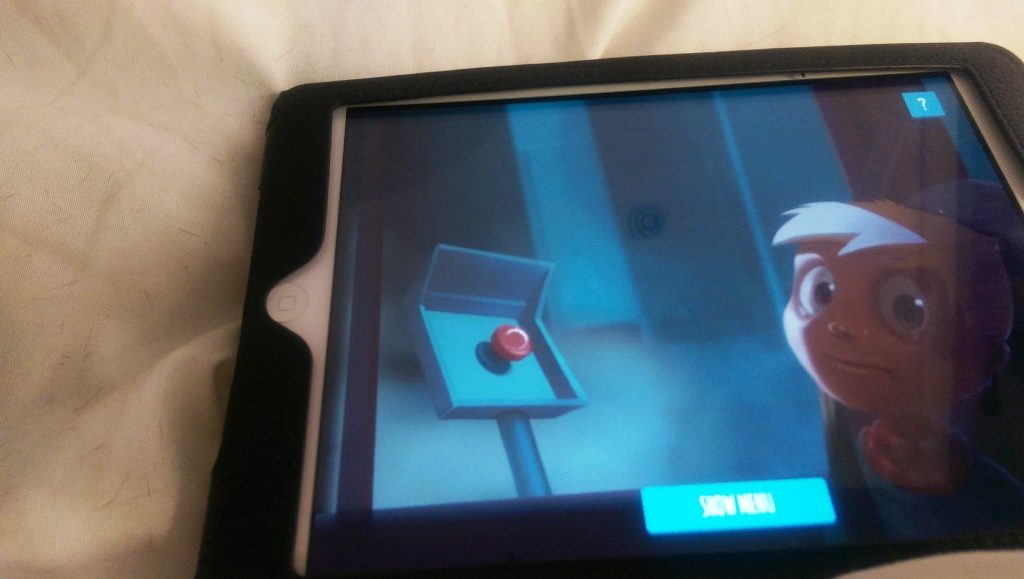 The kids can then interact with the animated illustrations, making them feel like they are IN the story as opposed to watching from the outside. The entire story runs for 45 minutes (so the perfect length for a car ride in traffic).

This really is a fun story app for kids. I was dubious at first but enjoyed every minute (and I’m 27 years old!). The carwash can seem a bit scary at times and some of the themes touched on are a little bit older so I’d definitely suggest downloading this one for kids 5 years and up. 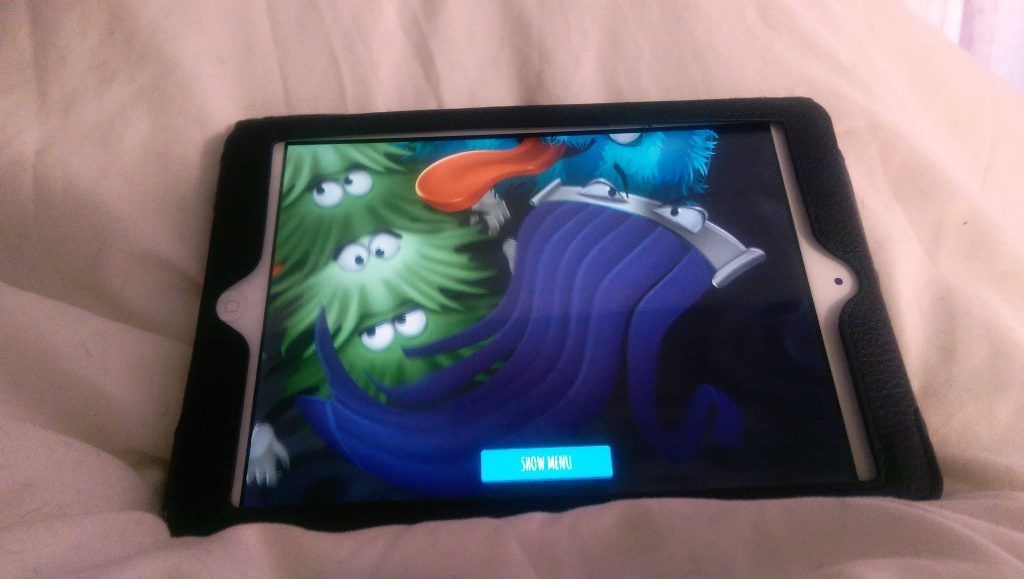 It’s not free. You’re looking at spending roughly R23 to R25 in the iStore or on Google Play. Not a huge spend if you compare the pricing to a hard copy of a similar story book. The story behind this is such a treat. I was rather sad when it came to an end.

Disclosure: We were supplied with an iTunes promo code in order to download the app and review it.