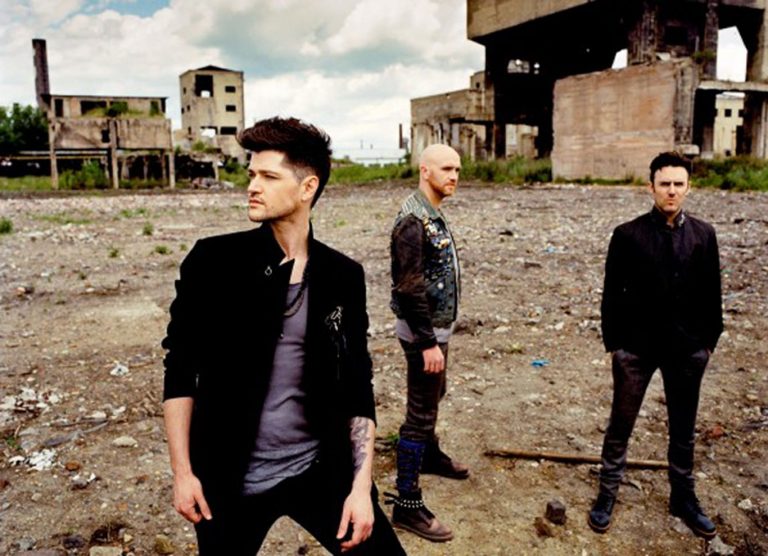 Win tickets to The Script

Did you know The Script filmed the music video for Superheroes in South Africa? Now you do. It’s rather rad:

There’s something rather feel good about The Script’s music. My favourite track from them is Breakeven and I’m hoping they’ll perform it this week during their show in Johannesburg on Wednesday 4 February. The band is coming back to South Africa and performing at The Dome. Good excuse to go out on a school night? I think so! 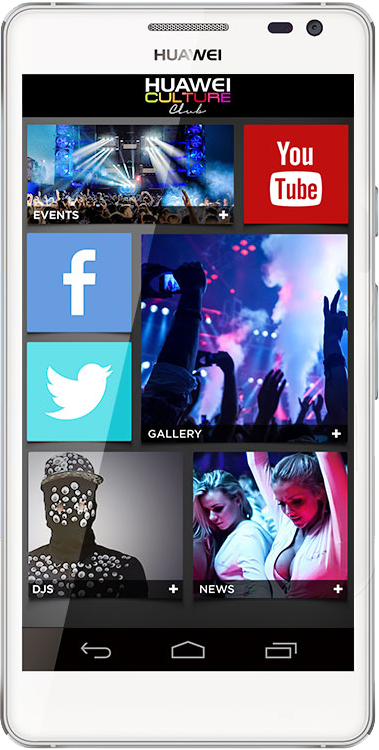 Best part? Courtesy of The Huawei Culture Club, we’ve gout 4 GOLDEN CIRCLE Double Tickets to give away to Wednesday night’s show. Huawei Culture Club is such a rad app that gives you exclusive access to some of the best live music performances and special deals on tickets to shows and music. We’ve told you this before though – check it out.

So want to come on a sneaky jol with Tech Girl and Huawei Culture Club this week? We’re making entering easy. Tell us your favourite song from the band in the comments below, send out a tweet for a bonus entry. EASY. Make sure you download The Huawei Culture Club app for other opportunities to get your hands on the best swag. You have 48 hours. GO GO GO.


Disclosure: Huawei Culture Club supplied us with the tickets to give away.