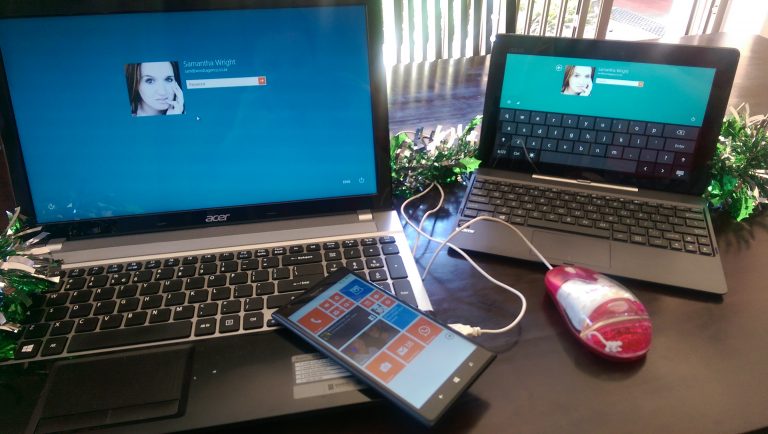 The Windows 10 upgrade simplified: the important stuff you need to know

A new operating system, an upgrade, stuff is changing…. dammit. That’s always my first reaction. Remember all those times Facebook changed newsfeed? We’d bitch and moan because, despite it being a good thing, change is always a bit disconcerting. If you use Windows you’ve likely heard that there is a new upgrade coming. Remember the last time they did that? Windows 8 pissed a lot of people off.

The start button is back!

You’ve grown up with it. You became attached. Then it was gone. I actually got a chance to see a beta version of Windows 10 late last year and the first thing out of my mouth was commenting on that button. I think Microsoft realised that some things should not be replaced. When you click on start you’ll get a tile type set up similar to that on a Windows Phone. This is fully customisable so you can create a set up to suit you. Your favourite familiar looking menu is there as well. So you won’t have to figure out where the hell stuff was (my biggest gripe with Windows 8 when I started using it).

I’m presuming this is an apology for Windows 8. Microsoft is offering the Windows 10 upgrade free to customers running Windows 7, Windows 8.1 and Windows Phone 8.1 if you upgrade in the first year. 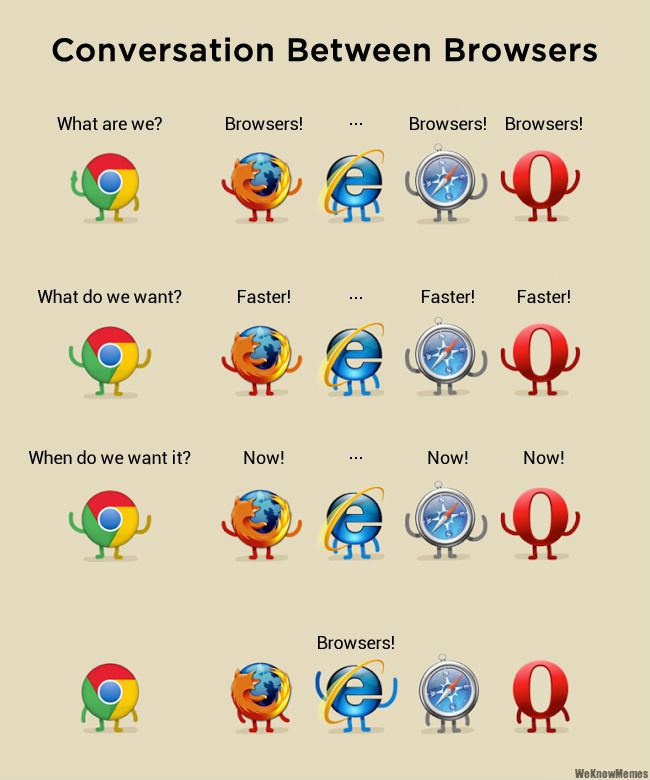 Possibly the worst browser ever has been canned. IE is replaced by “Project Spartan”. The jury’s still out on this one and I’d suggest you keep using Google Chrome or Firefox for now. 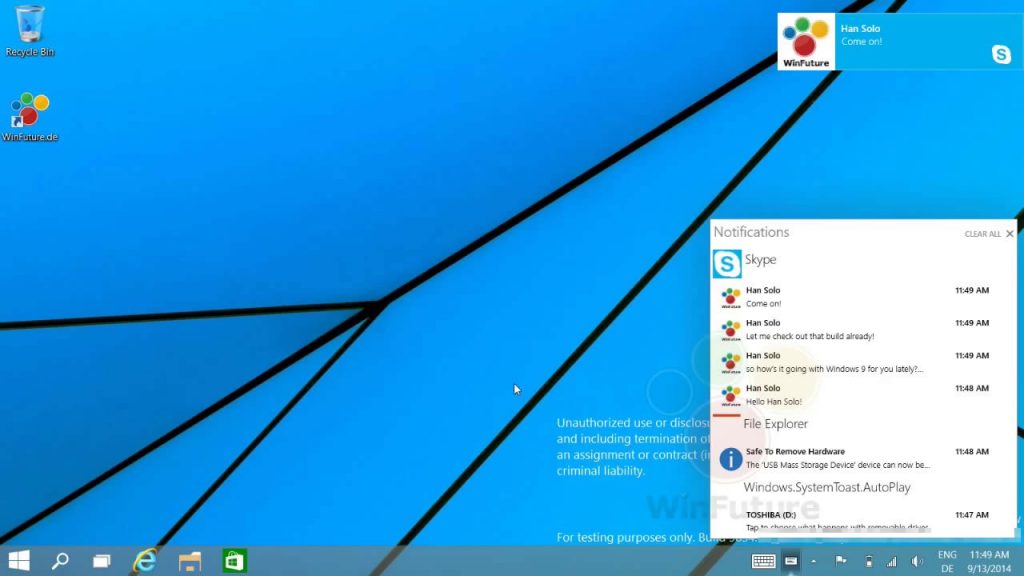 You know the notification centre on your Android Phone?  The pull down that gives you a quick look at what’s going on and where? Windows Phones have something similar as well. Now, they’re taking that centre and adding it to your PC. I love this. You won’t be jumping between browsers or social media platforms. You can see what is important in one place and decide what to respond to. If you own a Windows Phone it will sync intuitively (dammit, I used that word) with your PC so you won’t be hit with the same notifications across devices. Read it once somewhere and it will be gone.

Everything will get along 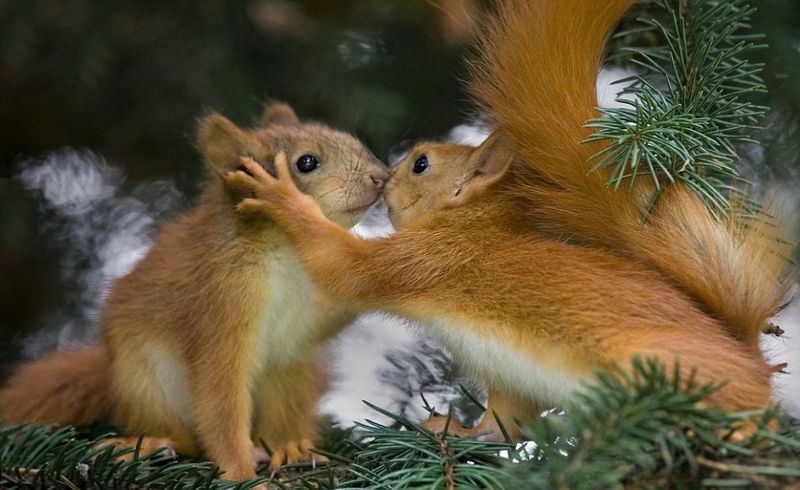 Windows Phones, Windows tablets, your desktop and your Xbox are all going to start working together and be more connected. You’ll be able to stream games from your Xbox One to Windows 10 and you can play games with your friends across devices. Microsoft Office and Outlook will also be available across multiple platforms. Microsoft’s Virtual Assistant Cortana is also going to become available across multiple devices (I never use this though. But thought it best I include it anyway). 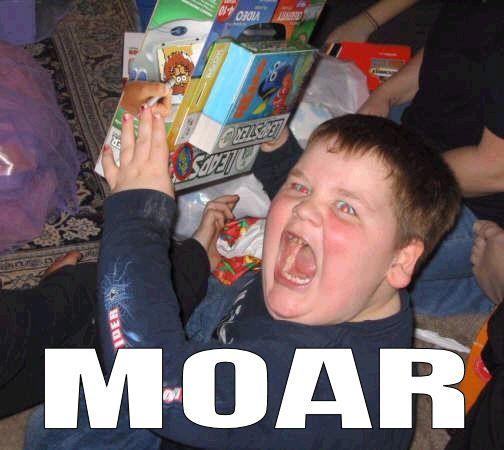 I love the Windows Phone. Not for what it is but for what it could be (word of advice, don’t approach relationships the way I approach smartphones. You can’t change/improve people… thank goodness this doesn’t apply to phones). Microsoft has realised what we’ve all known and is working on improving the app functionality on their devices. Think better Gmail and Instagram functions. If they get this right I imagine we’ll see a few people jumping off the Android ship.

If you’re still terrified of the Windows 10 upgrade never fear, I’ll post a few pieces in the future walking you through the upgrade process with me.