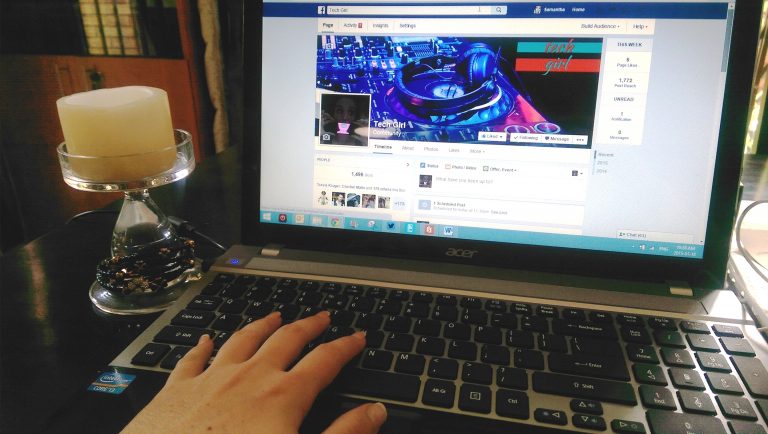 Social media pundits will tell you that letting your employees access Facebook while at work is a good thing. However, for many big corporates the social media platform is blocked on their work server. While the “experts” will claim it benefits business, IT managers the world over block the application because they find employees spend hours sharing memes and moaning about colleagues at work.

The folks at Facebook have decided to meet both parties in the middle and started the pilot for their Facebook at Work application last week. A possible solution to getting away with using Facebook at work? Much like an exclusive company server, Facebook at Work will allow employees to collaborate and share information with their colleagues. The new feature is designed to be used within your company to share things like events, messages and interesting articles or company updates on a dedicated company news feed. 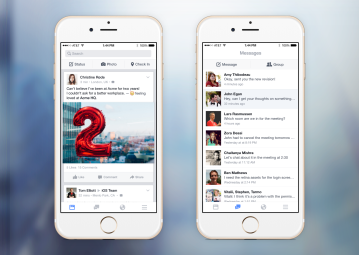 The first thing I thought of was safety. Do I really want strategy meetings or internal mails broadcast on a Facebook news feed? But Facebook at Work creates a sharing space that is completely separate from the Facebook we know and use daily (despite looking the same). It also keeps the information separate from your employees’ personal profiles and the information shared is only available and accessible to people in the organisation. Obviously it would also be available to Facebook which, if you’ve read up on the company’s privacy policy, might put you off letting your business run off the set up. 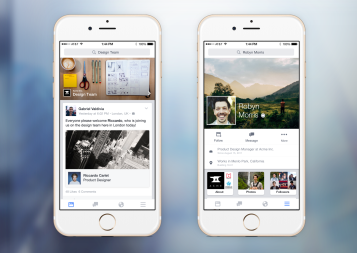 Saying that, the benefits of using a Facebook at Work service include not having to train employees on how to use it. They’re likely already familiar with the set up and will find it far easier to use than a customised internal sharing network. I fear sharing memes might not end here, despite it being a section of the social media site dedicated to work. 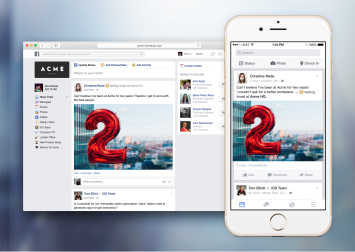 The testing app is available in iOS and Android App Stores but is only accessible to pilot partners. I’m sure we’ll be hearing about a beta version rolling out soon.  I presume this a move by Facebook to add another income stream to their books.

I asked the IT Department at my day job if they’d ever look at utilising a service like this. There was a resounding hell no, but I think digital agencies and marketing companies may be chomping at the bit to get this one set up (their staff are already sitting on the social media site for most of the day “working”). Would your company use a service like Facebook at Work?