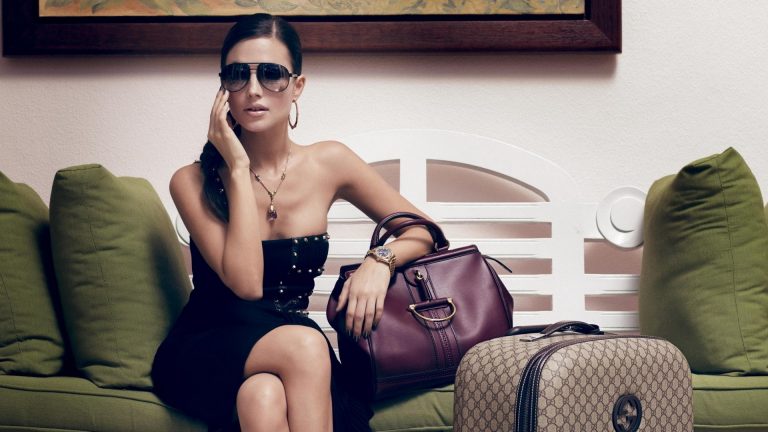 Disposable phone batteries for your handbag

While smartphones are becoming more and more powerful and ‘smarter’, their battery lives are deteriorating. These days manufacturers use long lasting battery life as a key feature to market their smartphones to their consumers as it has become an increasing concern.

I speak for a lot of women when I say that a flat smartphone battery is a constant worry when we’re alone on the road a lot of the time. We can’t afford to be stuck on the side of the road with no means to call for help. It’s not an option in this day and age. It’s downright dangerous.

Earlier this year I discovered the portable and compact battery charger and I’ll admit that I don’t go anywhere without it. I make sure that it’s charged and in my bag 24/7. Best is, it gives me three full charges when it’s fully charged, and even better, it has given me peace of mind. 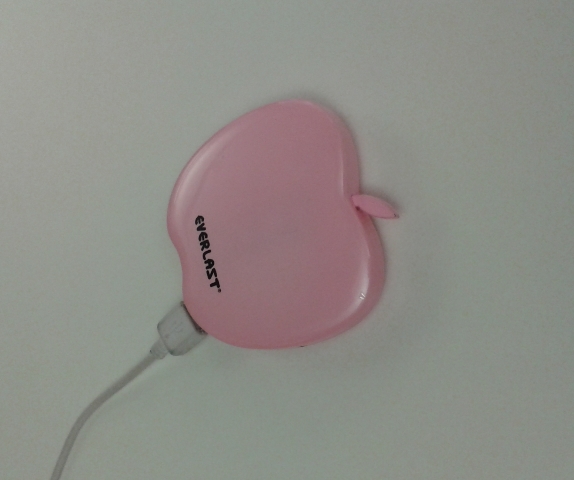 Technology has evolved even further now. The Mini Power, as it is called, was designed by Tsung Chih-Hsien and has already won a Red Dot Design Award. Mini Power is a perforated strip of biodegradable and disposable cardboard batteries, almost like a sheet of pills, I suppose. When you need an emergency charge, tear off the battery time you need and power up. I love that it’s a) convenient and b) that it is eco-friendly. 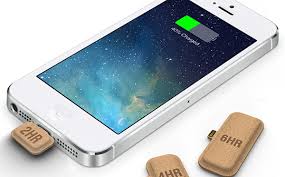 As I read up on this fabulous product (I originally saw it here), I realised that disposable phone batteries aren’t a new thing at all. I’ve just been living under a rock, it seems. They’ve been sold in Asia, especially Japan where you can buy them in convenience stores for ages. I would love to be able to walk into Pick ‘n Pay and pick up a few to keep in my car or desk at work. It would ensure that we stay connected all the time.

With the arrival of the portable charger and now disposable phone batteries, consumers won’t care so much about the extent of battery life of their smartphones as it won’t be such a big deal any more. 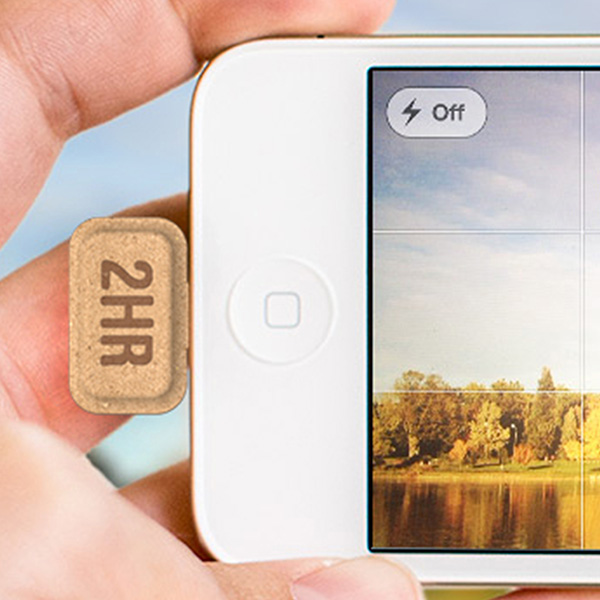