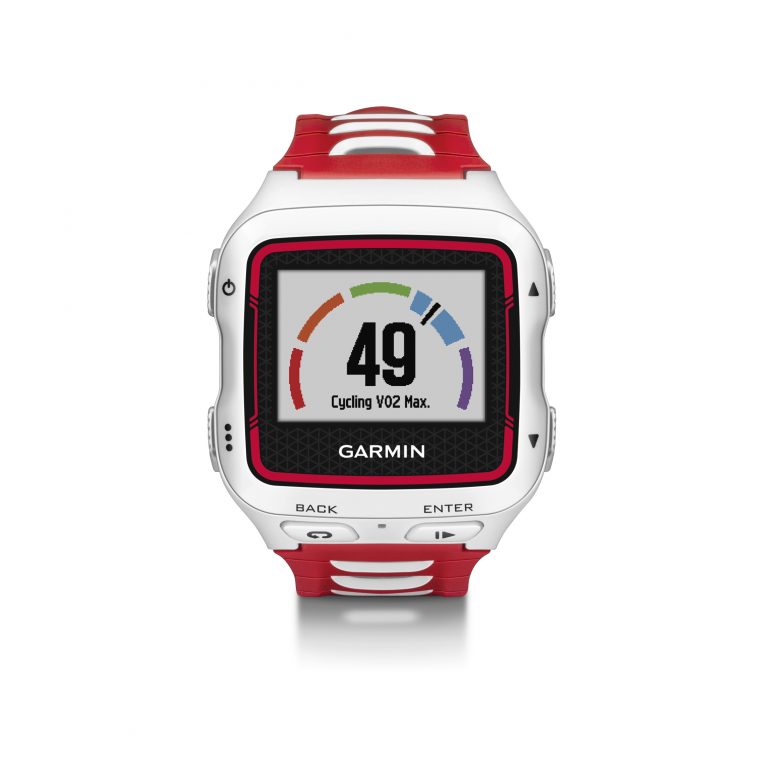 So for the average joe Garmin has just released their Vivosmart and you’ll see every one at the gym sporting one soon. It’s got all the features of the Vivofit but also alerts you to calls, text messages, calendar reminders and emails. It also has a touch screen.

But we want to draw your attention to another device from Garmin that we think is rather nice. It’s a new Garmin watch ideally suited to triathletes and those over achievers who take a host of sports very seriously. It’s called the Forerunner 920XT. According to Walter Mech, CEO of Garmin South Africa you can expect some pretty impressive features from this baby. It is able to record in-depth metrics and data for swimming, cylcing and running. It also tracks your daily activity (so take the stairs!). If you’re a serious sports woman this one is for you. It retails for R7 299 and is going to be exclusively available at Due South stores. 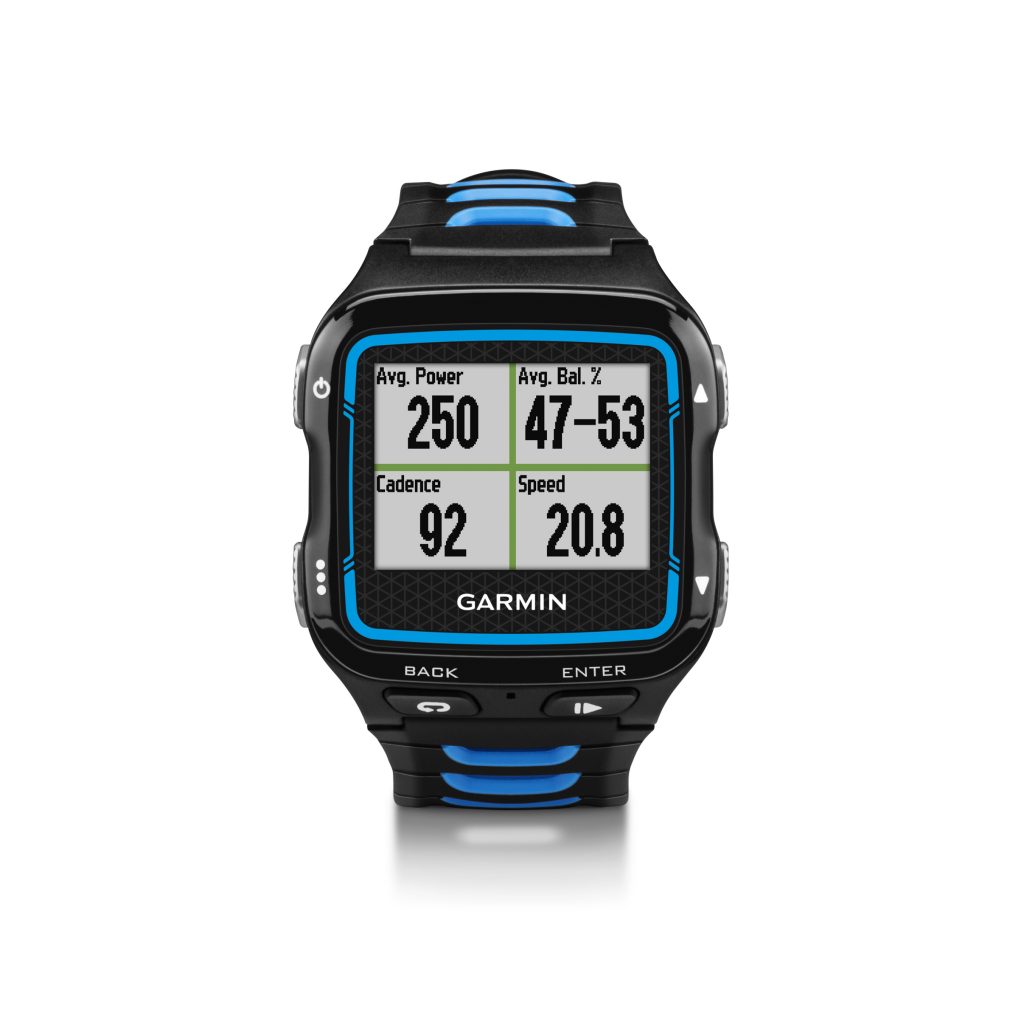