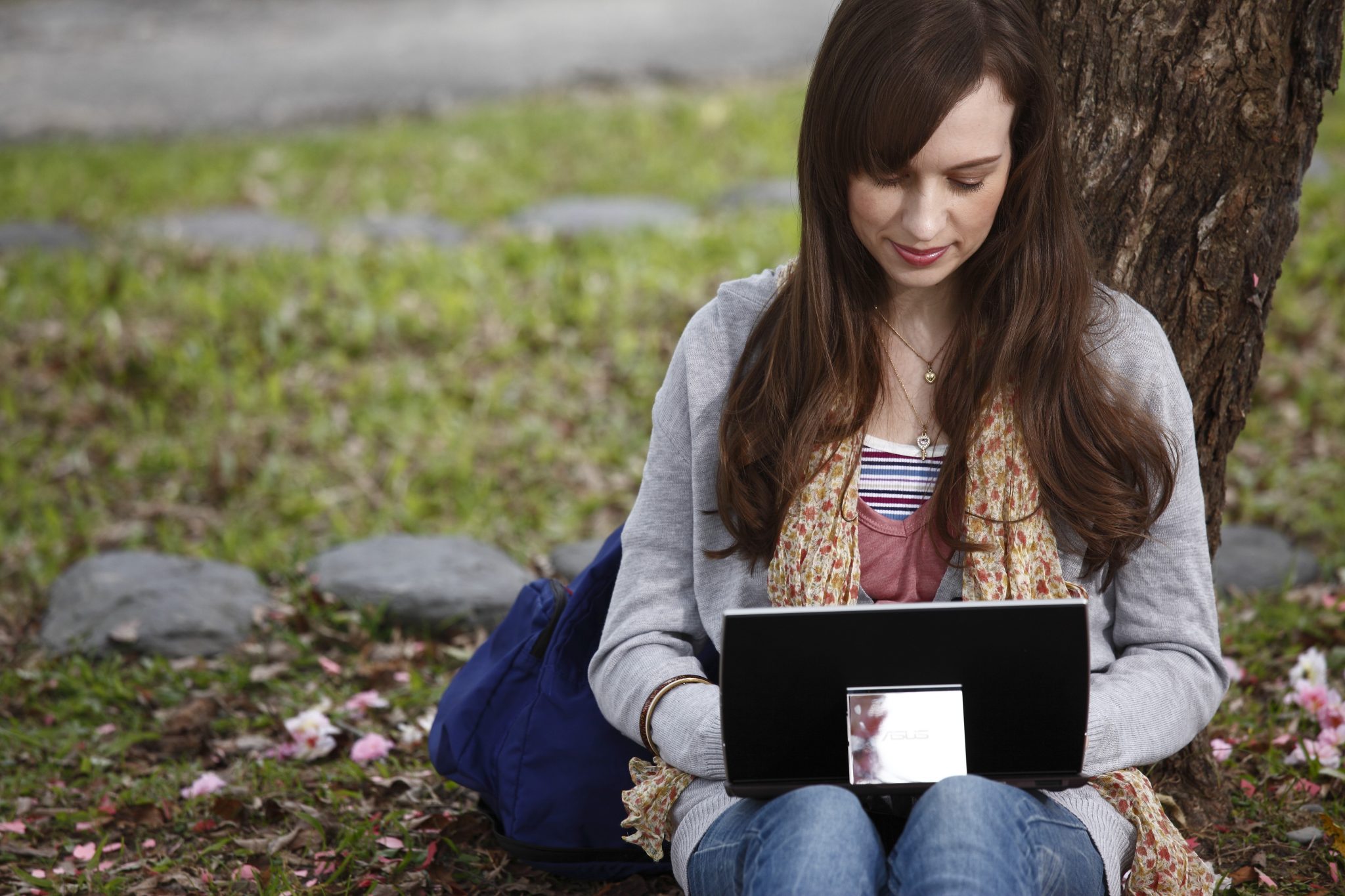 How to build my blog readers and get paid

The one question I get asked a lot is “how do I build my blog readers and get paid for blogging“. Well, if I knew the answer to that I’d have quit my day job. However, there is a way to make some pocket money off your blog. Tech Girl has done some paid for work and has advertising, which is great. I owe some of that income to the guys at Webfluential, who have been instrumental in hooking me up with incredible brands and facilitating paid for campaigns.

Before you can give up your day job, buy the yacht and be paid for those outfit of the day posts or restaurant reviews you need to grow your audience and then, you need to influence them. 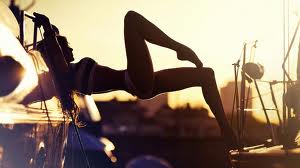 It’s not all that simple.

Followers and site “uniques” can be bought so numbers aren’t always the be all and end all. What you want is to be credible online and gain the respect of those that read your blog.

Steven Murray, the CEO of Webfluential recently wrote an article entitled “How to grow an audience and influence them”. In it Steven gave some tips on what it takes to become a successful influencer (and get that yacht).

Here’s what he had to say:

Great influencers have a personal brand

Whether it’s a look and feel, a sense of style or content, or even just the vibe they create around their online persona, successful influencers create and cultivate a recognisable brand of their own, that their readers can easily identify and relate to.

Successful influencers know who is following them, and why. They immerse themselves in the interests of their audience, and create content that their audience will respond to. They use their platforms to engage with their audience, to learn more about what they would like to see.

Influencers know that their audiences are so much more than numbers – they are people who want to be acknowledged and engaged with. They know that a reply or a simple “thank you” will earn substantial goodwill.

Influencers are pedantic about numbers

Google Analytics is one of the most powerful tools around to measure page views and unique visitors. Even though a successful influencer might tell you that they have ‘roughly 12 000’ followers on any particularly platform, they will know their exact stats because they track them every day.

Successful influencers use tracking tools to see when their audience engages with them the most, and what times are the best to post content on which platforms. They use this information to set up content plans, posting schedules, and they stick to these in order to produce regular updates for their loyal followers.

Influencers are masters of their craft

An artist is only as good as their tools, and any influencer posting to a social media platform needs to know the nuances of all the tools at their disposal. For example, any top-tier Instagrammer will use a top-notch photo-editing app like Camera+ or Snapseed, while video bloggers will know their way around the best video editing suites. Bloggers will know how to wiggle their way around WordPress and its plugins – using the tools at their disposal to create memorable content.

Respected influencers know their worth

Creating great content takes time, as does building the respect of your followers and brands. Top influencers know their value, and have a rate card prepared, that offers rates for everything from advertising to sponsored posts. Some even have a minimum prize value for giveaways on their blog, so that they maintain a certain level of value for their followers.

No influencer can be everything to everybody – and successful influencers know their niche and their readership, and they are choosy about the brands that they associate with. Successful influencers are not tempted to take freebies from brands that operate outside their niche, because they know that their followers will lose respect for them – and that they will look for trustworthy, relevant content elsewhere.

Okay, feeling amped to be the next blogging queen? First step – sign up to Webfluential (it’s free).