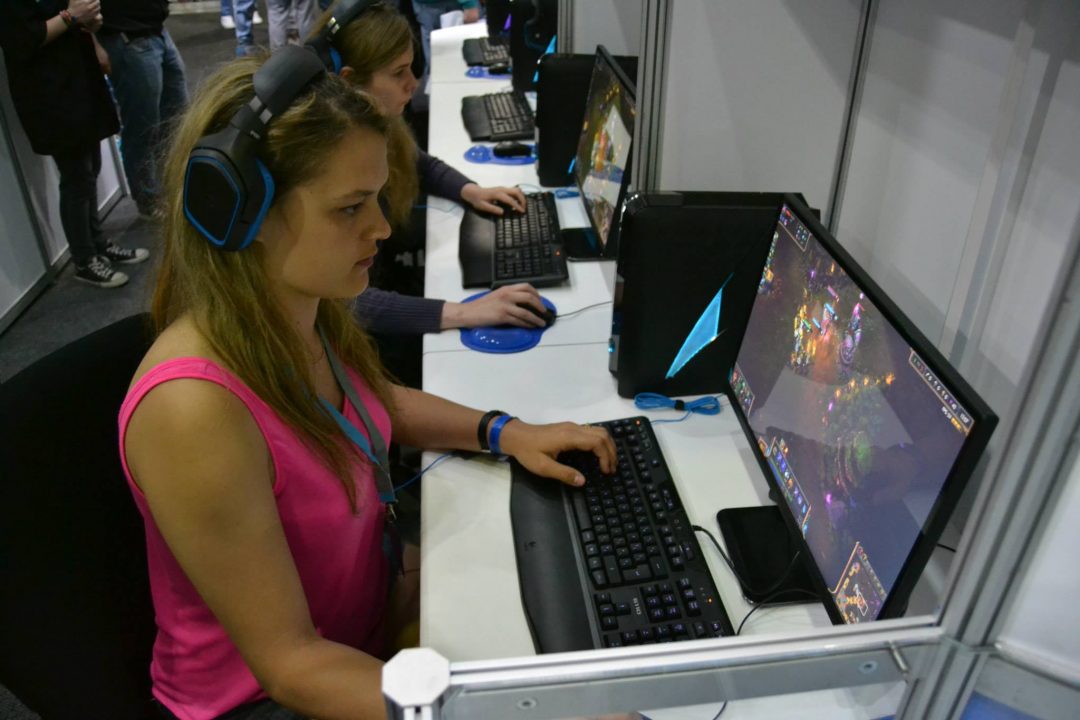 The Telkom DGL is the Do Gaming League. It’s a gaming league that runs throughout the year for competitive South African gamers. If you’re a fan of Dota 2, League of Legends, Call of Duty, Counter Strike, Battlefield… you get the point, then you can form a clan, sign up and compete.

This year, at rAge, the Telkom DGL Championships 2014 took place. If you were at the gaming expo there is a good chance you didn’t even know it was happening – the competitive gamers were downstairs (yup, underneath you) battling it out. The top teams in the league are invited to come to rAge and battle it out for more than a R1 million in prizes (cash and sponsored goodies). 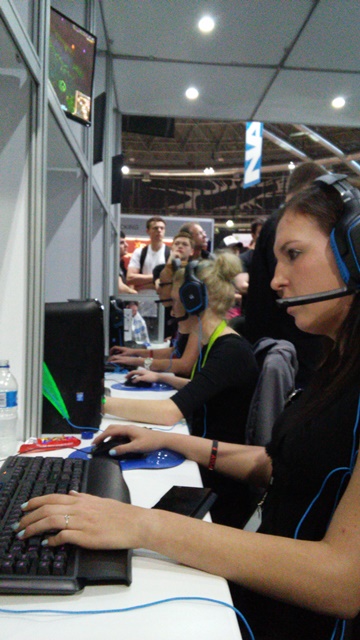 I think there is a misconception that this is a “guy” thing. While the majority of the competitors were male, it is definitely not a boys club. If, at this point, you are still extremely confused, go read Louisa’s Guide to MMOs. Three females who stood out were Sharon Waison, Jolene Underwood and Maryke Kennard. Maryke was actually a professional netball player before she got in to gaming, but after countless knee ops she wasn’t able to play any more and had to find another avenue to feed her competitive appetite. So she started playing League of Legends.

Sharon Waison tells us how her competitive gaming career started:

Maryke currently leads an all girl League of Legends clan and is hoping to introduce more girls to the sport. With more than one million rand in prizes up for grabs I think we definitely need more girl gamers at the Telkom DGL Championships. While a small contingent of knobs would harp on that girls aren’t as good, I think you’d find most of the players and competitors more than willing to help you learn and encourage new players in the sport.

It doesn’t hurt that 90% of the male competitors were complete babes too. Once you kick his ass at Dota 2 you can provide him with a shoulder to cry on (I’m a two birds one stone kind of girl). 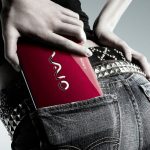 Gadgets that never go out of style 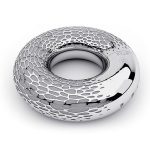 A little bit of style and sound combined 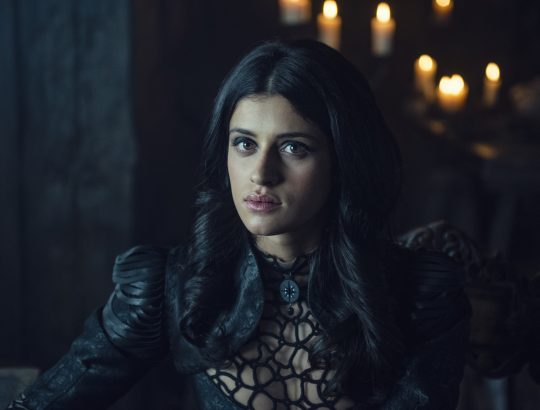 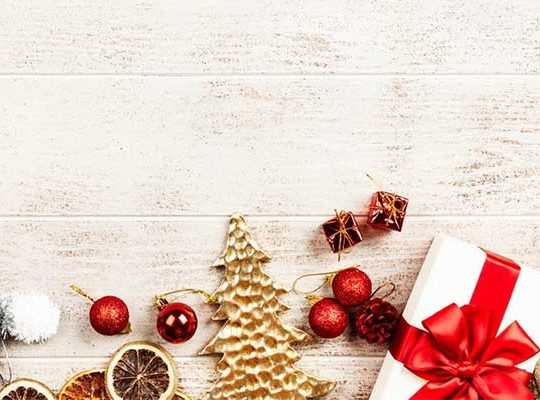