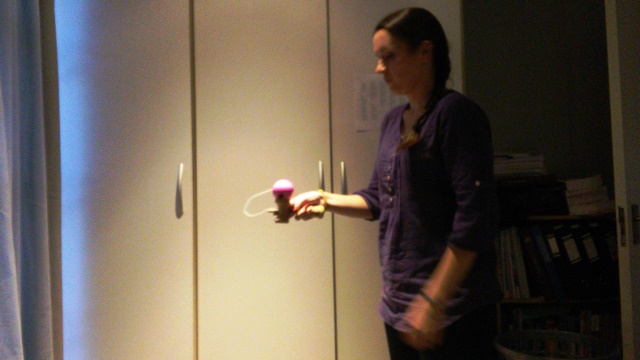 You’ve seen this toy before. There’s a good chance you’ve played with one as a kid. In a comeback to rival Betty White, Kendama has returned! YouTube is filled with amazing Kendama tricks and pro Kendama folk (I’m not sure what their name would be… Kendama’ers?). It’s impressive.
This little gadget has no cable, no charger and no battery. There’s something cool about old school. 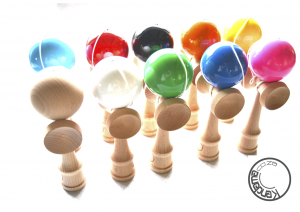 And now Kendama comes to South Africa! Seriously though? We’re pretty bad at it (by we I mean all the gaming and tech media I convinced to try Kendama out). No really, watch:
Edited: I will post a video of me attempting Kendama by the end of the week. It has been brought to my attention that I don’t get to poke fun without trying myself.
Want your own Kendama? They’re exclusively available online at www.kendama.co.za