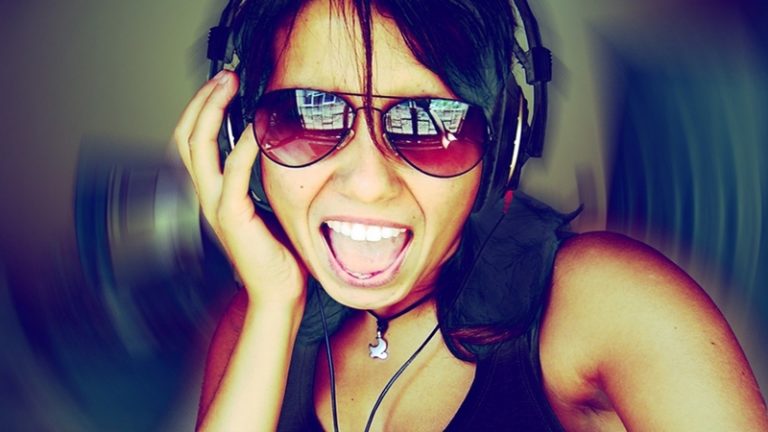 Joburgers stream the most music

Joburgers stream the most music according to new stats released by SkyRoomLive. Actually, if you take a closer look at these latest facts and figures, Gareth Cliff may have been on to something when he said radio was dead. It seems a stack of local South Africans are streaming 3D and HD performances on their devices, despite the data costs.

SkyRoomLive is a local live streaming internet portal supported by Virgin Mobile. They’ve also partnered up with SABC 1 to run a weekly show that presents highlights of the live performances featured on the portal. It’s a rad way to watch live performances of your favourite musicians but also a neat way to see new talent – both local and international. 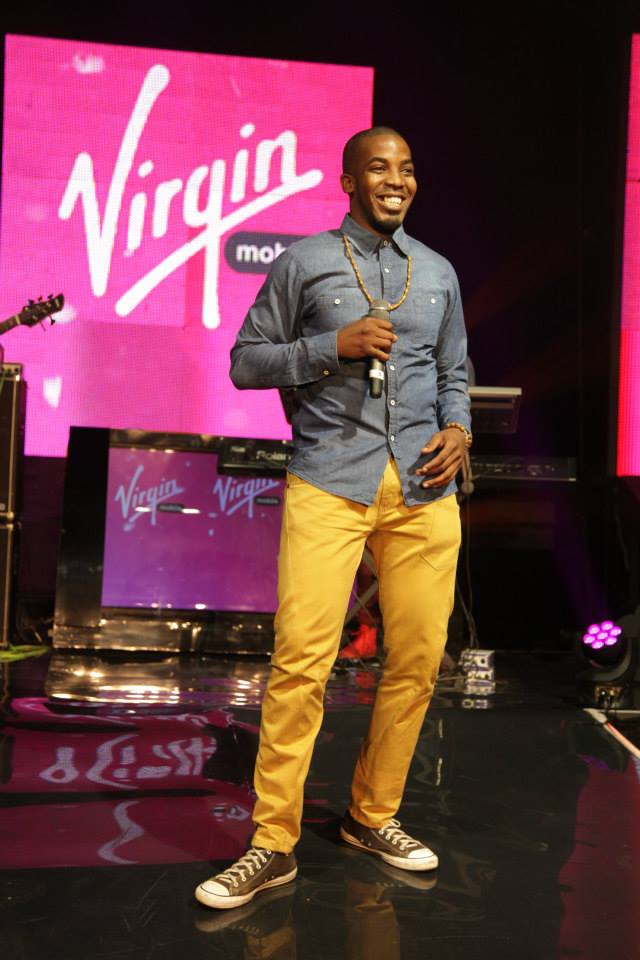 Here’s a couple of the stats released by SkyRoomLive founder Eban Olivier that may very well change your perception of how South Africans are using tech:

So what does this all mean? Smart brands like Virgin Mobile SA need to start investing more into online content.

Is traditional media on its way out? 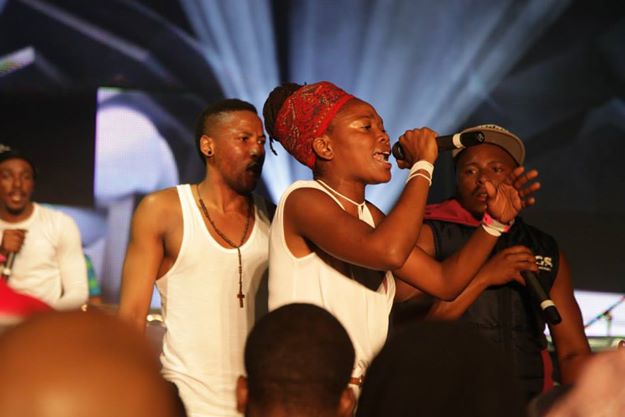