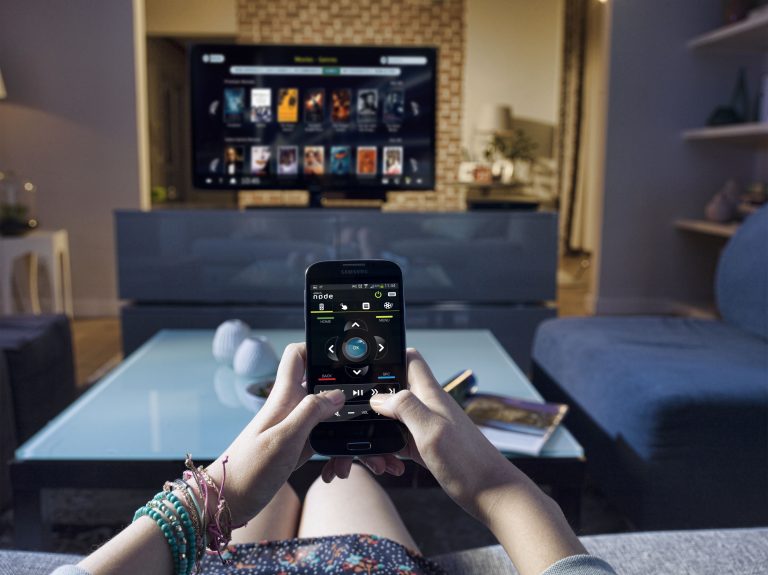 This is Node the future of content… or is it? Hands on with the Altech Node

The Altech Node is, in short, an alternative to downloading series or using Apple TV and Netfix. It’s a console that offers series, movies and sport with no data charges… but it is going to cost you.

There is a monthly subscription of R299 and you’re going to have to hand over R3499 for the actual Node (which is the little black box).

The Altech Node seems to be a mash up between DSTV and Apple TV. No live shows are broadcast to the Node but rather you have access to over 700 hours’ worth of series, movies and sport programming (that’s the Apple TV bit). However, it doesn’t consume any data as it makes use of satellites (that’s the DSTV bit). It claims to have no buffering, which is rad, and 10 to 20% of the movies and series are updated on a monthly basis as the older content gets replaced. You can also rent movies for a fee that you can watch as many times as you want for 48 hours. The Node has a 1TB internal hard drive to which content is streamed via satellite and it can also be used as an internet hotspot and for making VoIP calls. 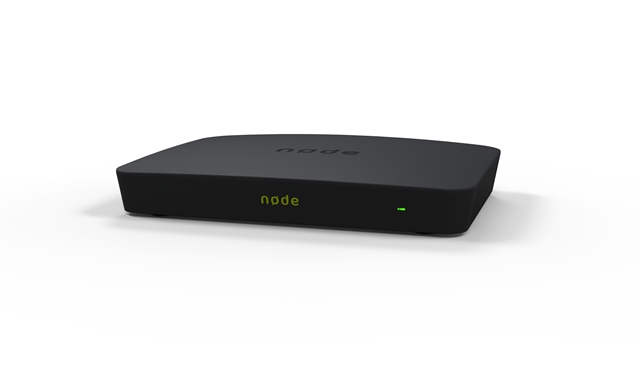 In addition to being an entertainment centre it is also an e-commerce platform that can be used to buy airtime, pre-paid electricity and the like; without having to use a PC. But wait, there’s more…the Node also allows users to download Android apps, access email, internet and control home appliances by using Node branded Smart Plugs.

Okay, no more sales pitch. Here’s the cool stuff: no data usage and no buffering. The not so cool bit? It has some stiff competition from more recognisable brands which you’ve likely already bought or spent money on.

The Altech Node went on sale earlier this month and it will be interesting to see whether South Africans will buy into it.

Would you or have you purchased an Altech Node yet?