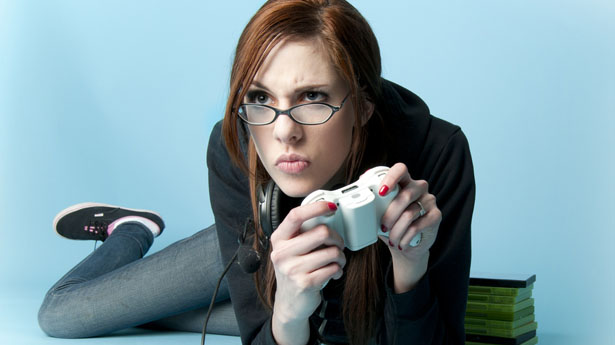 The Xbox One is FINALLY available in South Africa. While much of the rest of the world got it a bit earlier it’s finally here. We haven’t had a chance to review it but we’ve messed around with one and done some research so we think we can give you a quick break down of the good, the bad & the ugly. 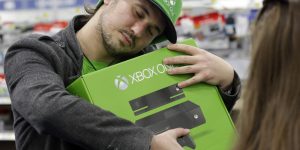 There might be two controllers but we’ve seen strong relationships end over gaming wars or console hogging. Your significant other may take it personally when you kick his or her ass again and again. You have been warned. 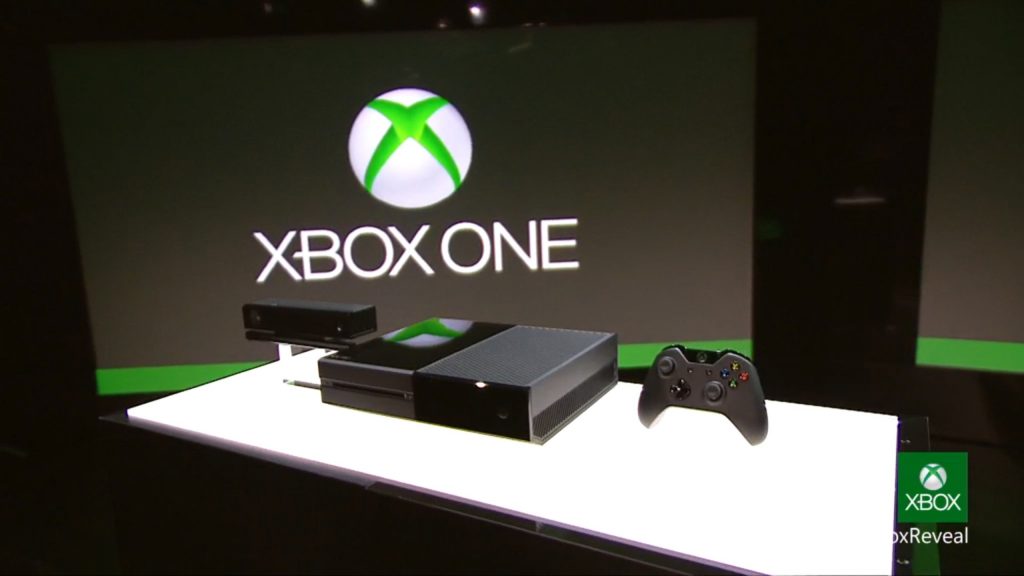