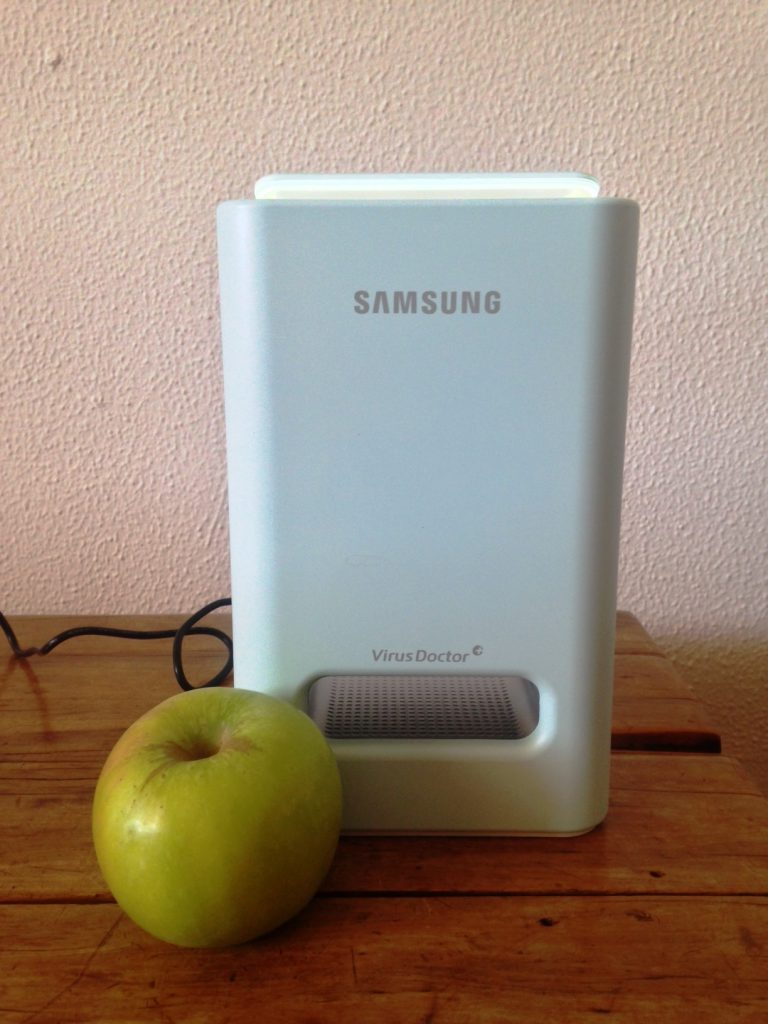 A breath of fresh air

I’ve been grappling with what to write about the Samsung Virus Doctor, not because I don’t like it, but because I can’t verify that it works. Sure, I’ve read the glowing testimonials, and some of the stats, but I can’t with conviction say that the Virus Doctor prevented me from getting sick, or cleared my sinuses. In fact, I only started using the Virus Doctor in the middle of a bout of sinusitis, though even if I had have started earlier, and I didn’t get sick, I wouldn’t have known that the device prevented me from getting sick, if that makes sense? Granted, my sinus issues did clear up, but that could also have been thanks to the antihistamines and nose spray that I got over the counter. 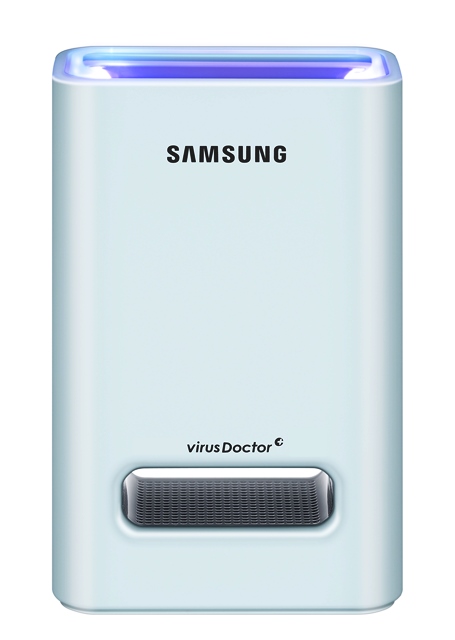 That said, I know some moms who swear by it for allergy-prone kids, and a friend was convinced she didn’t get sick this winter as a result of using the Samsung Virus Doctor all day in her office, many times alongside colleagues and their coughs and colds. 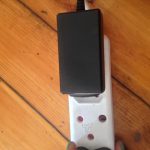 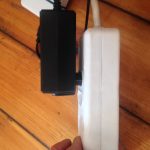 They say prevention is better than cure, and if you do tend to suffer from allergies and colds, this could be a breath of fresh air. 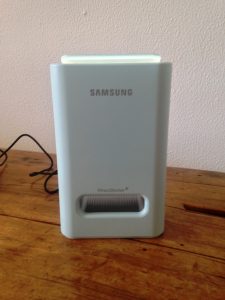 The Virus Doctor could be good for your skin! A study showed that what’s called OH-radical , which can cause ageing and skin diseases, gets decreased by the process incurred via the Virus Doctor.