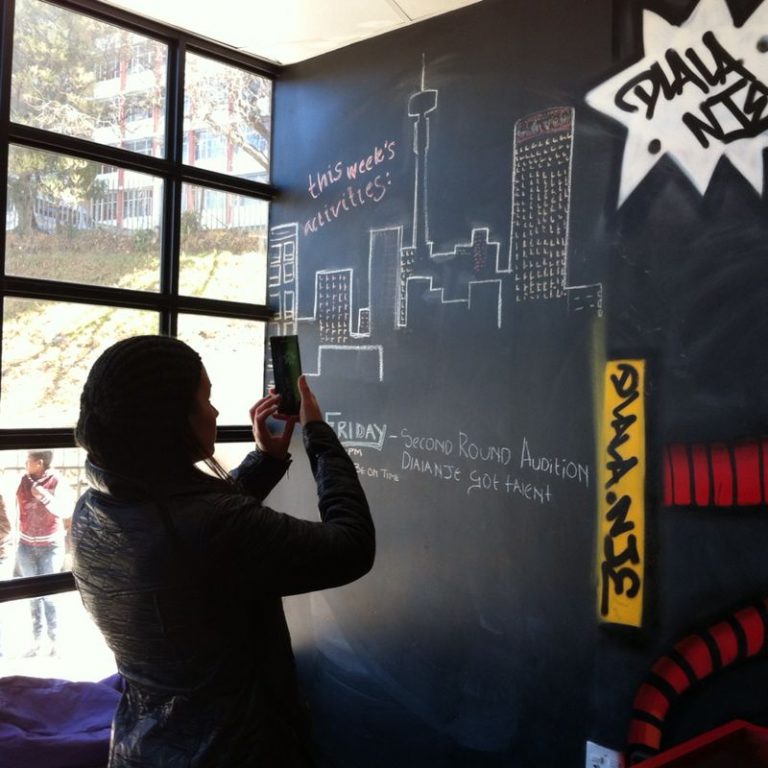 Take a phone to Hillbrow

To sum it up in a nutshell? This is the “budget” version of the Sony Xperia Z2. It’s lighter and slightly more slim than the Z2. It also doesn’t have that glass back but rather a firm plastic that doesn’t mark as much. The Xperia T3 is still a rather big phone and I found the battery wasn’t nearly as impressive as the Z2. BUT, in comparison to other phones in the price bracket? The battery was superb and the display impressive.

Now I can go on about all the boring stuff you’d expect from a phone review, but I’m not going to. When I review a phone I like to do it a little bit differently. So why not take a phone to Hillbrow? Here’s what I did: I treated fellow Tech Girl Tash to a little birthday treat and booked a tour of Hillbrow through Dlala Nje. Dlala Nje is an organisation that provides a facility to the children of Hillbrow where they can access the internet for their homework, take part in fun classes like music and yoga and generally just partake in fun activities to keep them off the street. Part of their funding comes from offering tourists and middle class South Africans like me tours of Hillbrow.

I loaded up the Sony Xperia T3 and two mates and we headed to Ponte. The Hillbrow landmark. I had forgotten to charge the T3 the night before so was frantically plugging it into my RED-E Power Bank on the drive to central Jozi. I started the tour with 63% battery and it was able to last the tour (which was most of the afternoon). Keep in mind I was snapping a stack of photos. This one was probably my favourite from the tour – note the Trivial Pursuit cards mixed with used condoms and an old bra: 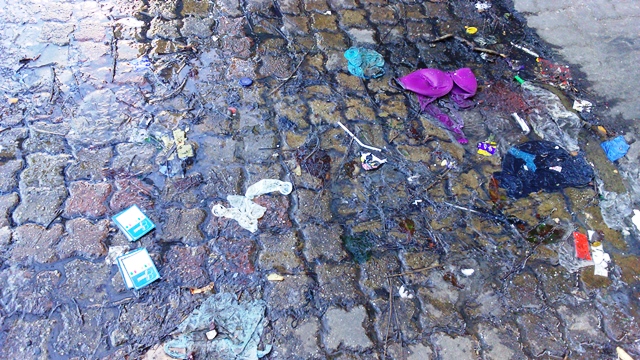 The Xperia T3 was slim and light enough for me to slide it into my pocket while we were walking. However, its bulky size made it pretty obvious. This meant down a rather busy street a group of young guys tried to pick pocket me. Courtesy of SA street smarts (and an over riding fear of explaining THAT to the PR company when they phoned for their review unit back), I was able to stop them before their sticky fingers wrapped around the phone.

Oh and the 8 megapixel camera caught some magical shots. These are all unedited and sum up our trip. Of course, I could not pick my favourite so a montage had to do!

For the most part? I really dig the T3. My one major gripe though? Actual phonecalls are a bitch. No one is ever able to hear me when I use it. There’s lots of “hello”, “hello”, “can you hear me”, “this line is so bad”. I’ve noticed it is only with this phone. Have we sacrificed actual calling capability for a multitude of texting apps and big displays?

Off topic – the walking tour of Hillbrow courtesy of Dlala Nje was incredible. It was one of my best days spent in Jozi and the work being done by this organisation is mind blowing. Go like their Facebook page and book a tour. You won’t be sorry. 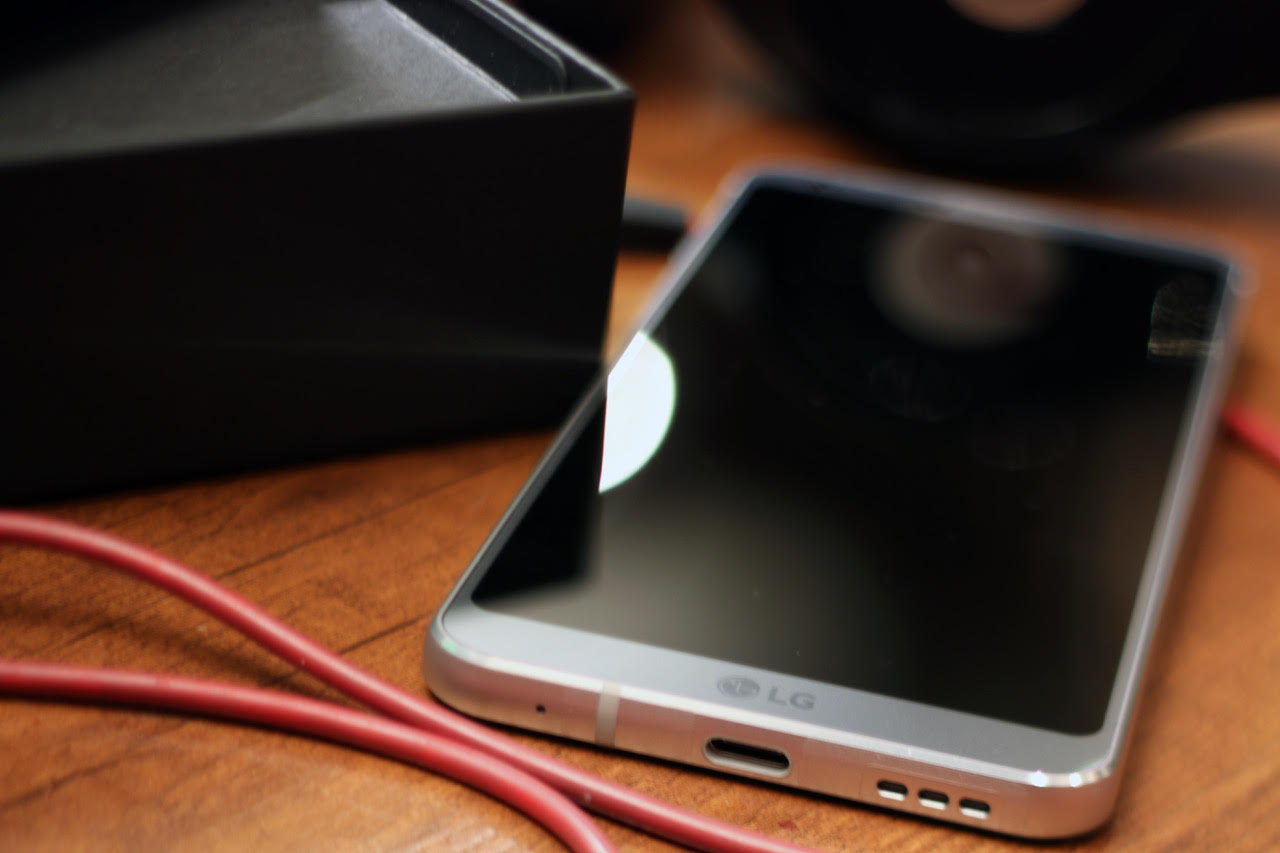