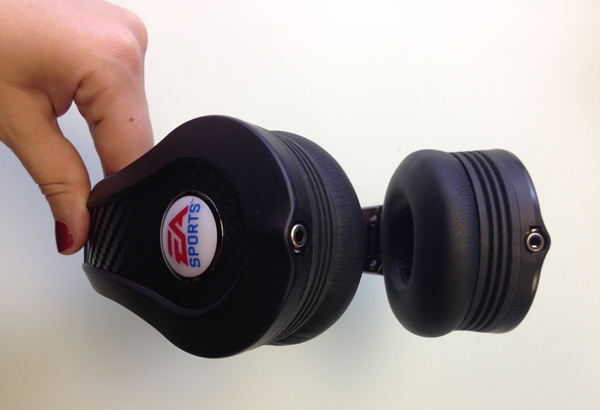 These headphones come with a comprehensive set of cables that cater for almost all use-cases that you could think of. The material used makes the headphones light, but they remain sturdy. They are quite portable since they come with a carry bag and the headphones fold up into themselves like a pretzel. I tested the MVP on both a PS3 and PS4 system and I also used them to listen to the music on my iPhone and laptop. The sound overall is impressive and crisp but the use of these headphones is not without its problems. 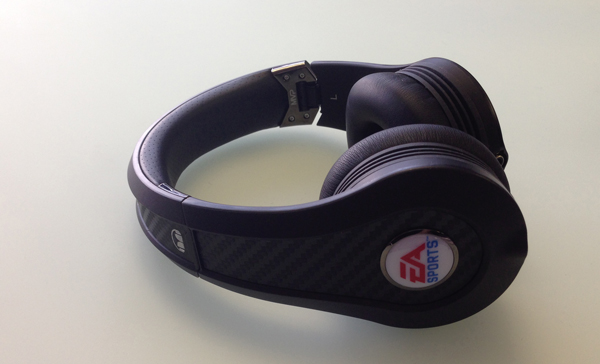 The Monster MVP Carbon headphones rest on your ears and block out ambient noise, but they are not noise-cancelling. I have small ears, but even so I prefer my ears being completely covered so it doesn’t feel like they overheat or start getting annoyed after a while. This sometimes affects the length of game play while wearing the headphones. There are two input jacks on the headphones, one on either earpiece. This is makes using the MVP easier, for instance, if you’re playing on a PC/laptop and the earphone jack is located on a specific side of the machine.

Using the MVP with my phone was as you would expect. The sound was great, and the smartphone cable provided even allowed me to control playback with an in-line button. I used this mostly at my desk since the size of the headphones made it a bit awkward to use while walking around. 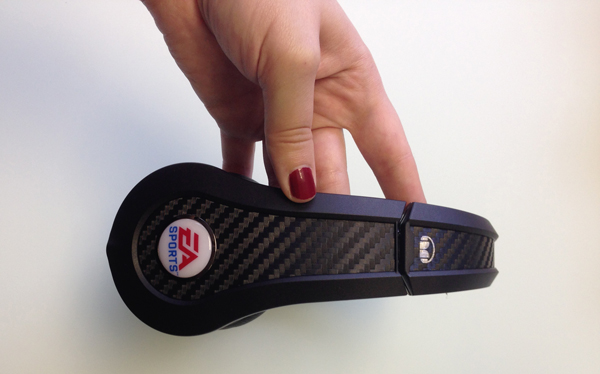 Setting up the headphones was a chore on the PS3. While I can appreciate having a long cable that plugs directly into the console, it was irritating that it plugs into the AV cable. This meant that I had to change the settings on the console itself in order to be able to run the video through HDMI and the audio through the AV cable. Beyond that, the surround sound was great and I enjoyed the experience.

On the PS4 it was more of a mixed bag. I used the smartphone cable to plug the MVP directly into the PS4 controller. While this was way better than attaching a cumbersome cable directly to the console, this made it difficult to find an equilibrium between the in-game music and sound effects. Either they would be deafening or, once adjustments were made in the game menu, difficult to hear. I also seemed to lose surround sound in this arrangement, and all the back and forth between the settings caused me to miss vital game elements. The other really annoying thing is that I had to reset all settings on a per game basis. Listening to music through the PS4 was also not great. 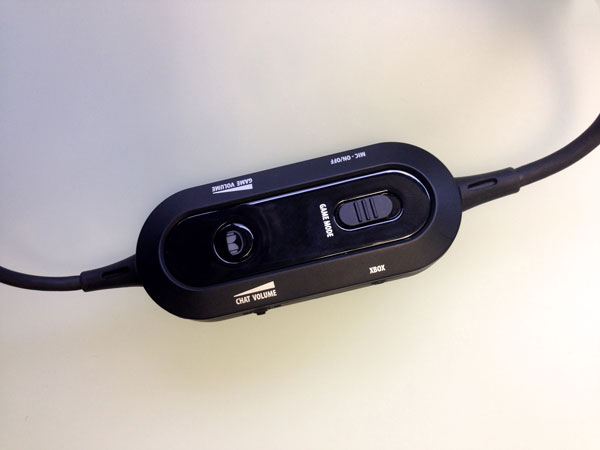 I sadly couldn’t test the Xbox features of the MVP and I get the feeling that this makes me biased against them. The “game mode” button, the volume- and  the microphone accessories went unused because of this. I’ve seen that other other reviewers have had better results than I have since tests performed on PC and Xbox didn’t experience the issues that I did.

With glitches like this I would prefer to stick to a cheaper set of headphones that the Electronic Arts endorsed pair that could do with some improving, especially at that price. 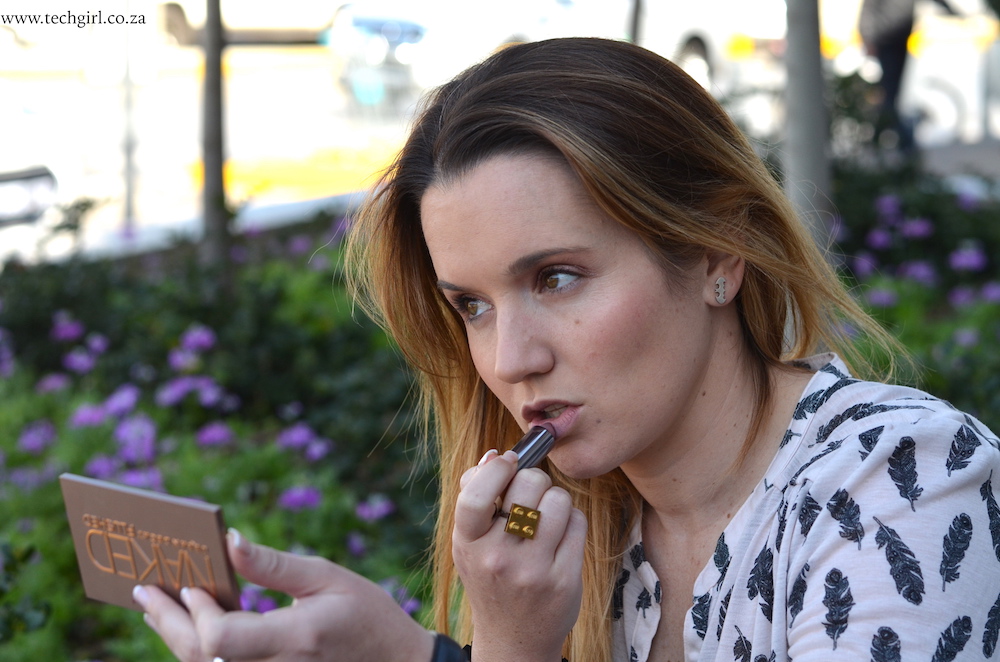