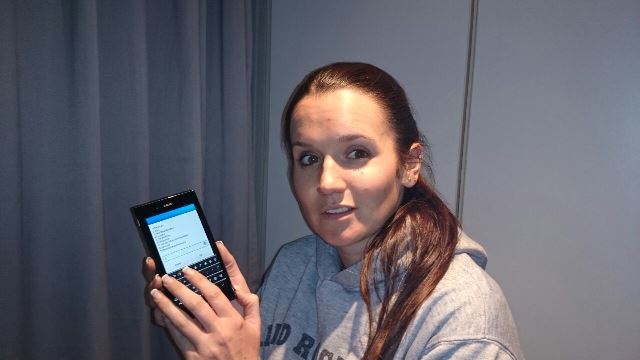 So payment apps are rad right, but are they really practical in SA? At best our data connections on our phones are flaky and I for one find a battle for signal the major downfall when paying for a payment app.

Vodacom seemed to figure that one out and has re-launched their mobile wallet m-pesa. It might sound familiar because it was around in 2010 but for various reasons didn’t work out. The cellphone giant went back to the drawing board and changed a few things. Here’s why I’m thinking it may be an option over some of its app counterparts.

The bottom line is we live in a country where the majority of our population live below the breadline. We may have some of the highest numbers when it comes to cellphone users, but those phones are not the high end ones. They’re what most of us would call “old school” Nokias or hand me down Blackberries. That’s why I think m-pesa is a logical phone payment wallet for SA. Plus, it’s really affordable and easy to use (and I can say that because I did use it!). Take a look: 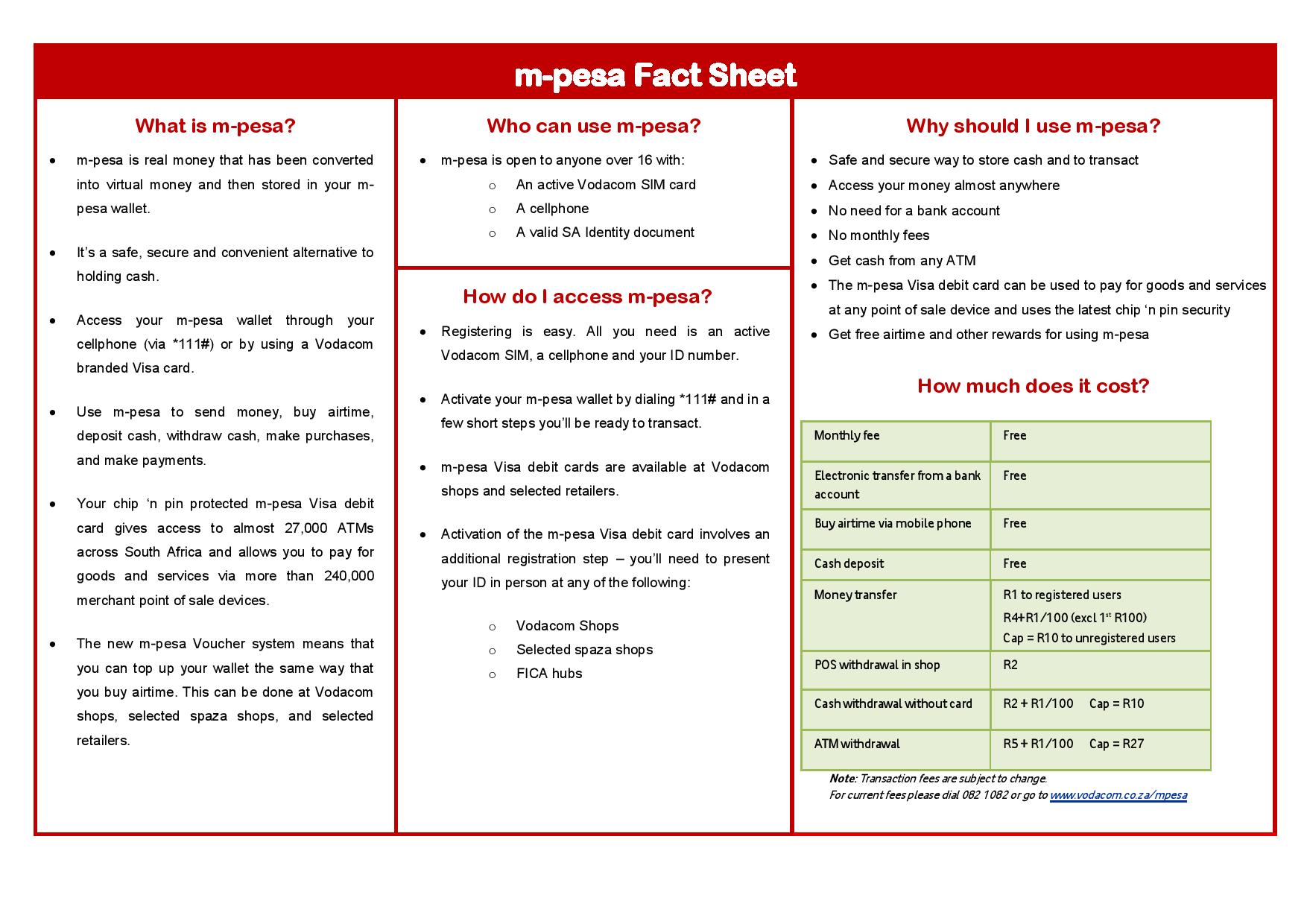