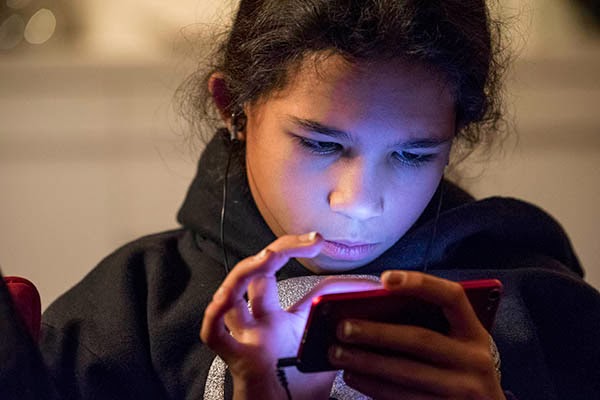 As of Monday the 4th of August 2014, if you want to message me on Facebook you have to download another app. The Android and iOS Facebook apps will no longer support message functions. Instead, when they notify you of a message you’ll only be able to read it in the Facebook Messenger app. The desktop PC functions stay the same, so no need to go into a rant, on Facebook, about that.

Now, if you believe Facebook’s PR spin, this is all to do with better capabilities and the option to utilise the video and voice calling options offered up by the app. Don’t let them fool you, this has far more to do with Zuckerberg’s pockets than giving you a “look Skype does that already and has a mobile app” offering. 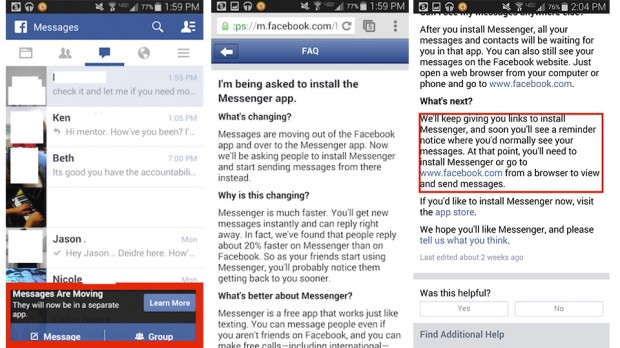 Last week, Zuckerberg stood up and spoke during the social media platform’s earning call. He drew everyone’s attention to Facebook Messenger. Currently the app has more than 200 million monthly active users. Zuckerberg mentioned that, in the future, the app will be developed into a new and important business model.

Keep in mind, Facebook purchased Whats App a few months back too. No doubt part of the master plan? 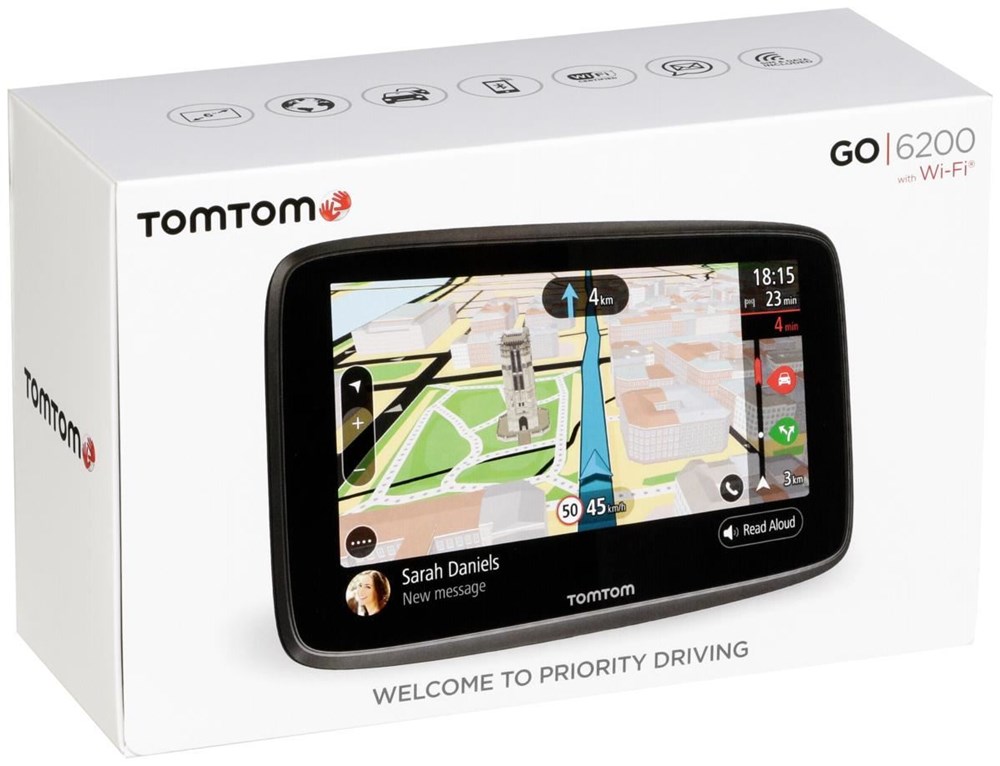