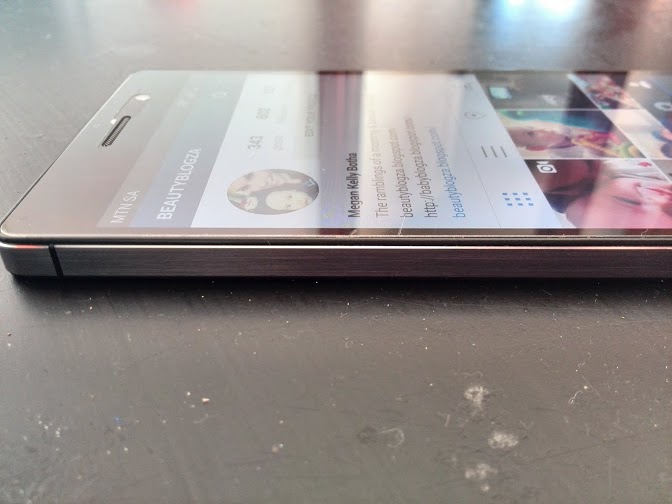 How does the Huawei Ascend P7 compare to the P6?

Ed’s note: You know what? Tech sites are boring. They all offer up the same reviews from the same tired tech journos. If you’ve read one you’ve likely read them all. So Tech Girl has always tried to bring you a different view. We recently received a Huawei Ascend P7 to review and thought, what better way than to give it to a girl on the street (and by that we mean a non-tech journo) who currently has a P6 and let her compare them. So we did and this was the result. 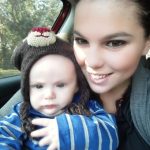 About the Author: Megan Kelly Botha is a  tech-loving mommy who enjoys sharing her opinions on all things that she loves! She works as a virtual assistant organizing gaming parties for kids, in Tampa, and blogs in the few minutes of free time that she gets. You can find her ramblings about beauty and parenting trivias on her blogs: Beauty and Baby Blog.

Our house is home to the most tech-loving married couple. We have both tried a range of phones from iPhone, SONY, Samsung and currently, we each have a Huawei Ascend P6. I am an avid Android supporter but always found that the popular Android phones were far too big for my lady-hands, then I found my true love… Huawei Ascend P6.

Needless to say, when Sam invited me to play with the P7 for two weeks, I was thrilled. There are very few words that make me happier than hearing, “take loads of pictures and have fun!” Huawei isn’t a very well-known brand, in South Africa, yet – but I like to explain it as having better features than most Androids while outdoing the iPhone with its sleek elegance. It’s having the best of both worlds in the palm of your hands. So how does the Huawei Ascend P7 compare to the P6? 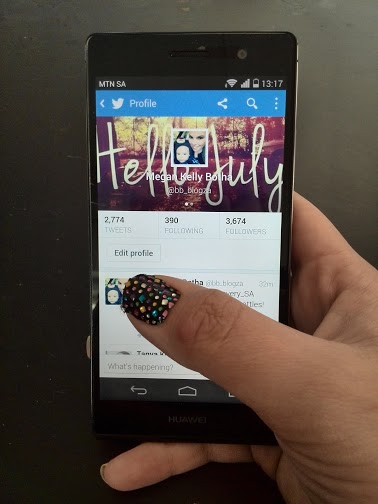 Much to my dismay, the P7 is larger than the P6 but it still holds bragging rights to being the world’s thinnest smartphone, at a crazy 6.2mm! When I purchased my P6, I was worried at the risk of breaking the phone on its first fall but I found – and this is something that should be marketed more – Huawei offer durable phones, which means that you don’t have to cringe and stress when you’ve dropped your phone, screen first. If you’re still unsure maybe the fact that it is framed in metal and sandwiched between TWO layers of Gorilla Glass 3, might comfort you? 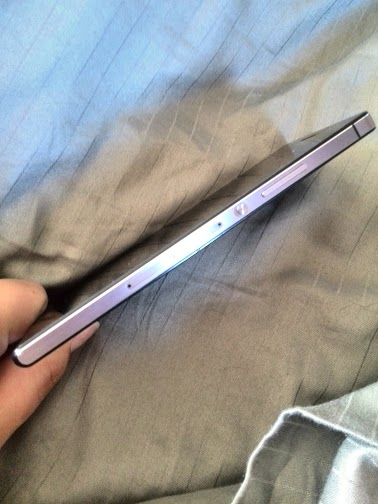 The appearance of the phone is much like the P6, only there are a few minor tweaks such as the charger connector has shifted from the top of the phone, to the bottom. This is fantastic as the phone doesn’t keep coming unplugged, while charging, when you’re busy using it. Also, the headphone socket has been moved from the side of the phone, to the top. Previously, the little pin that you used to pop open your simcard/SD card slots double-upped and was used as a sort of plug for your headphone jack whilst not in use. This was a major design flaw as you had nowhere to put the pin when using your headphones, hence… I lost mine. So I am glad to see that this is gone. 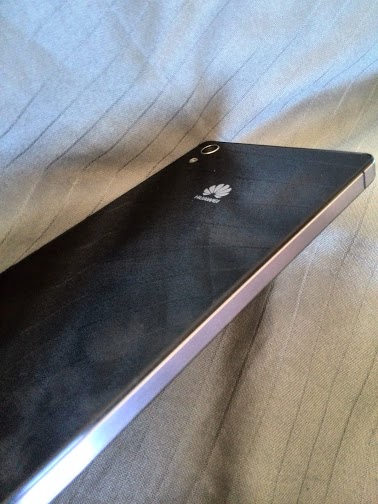 Upon turning the P7 on, I already noticed how impressively beautiful the screen is. With its 1080p resolution, I am more than excited to start Instagramming the next two weeks. The P7 comes with the latest android (KitKat) on-board. I have not had the opportunity to play around on this OS as yet but am loving how seamless it is. 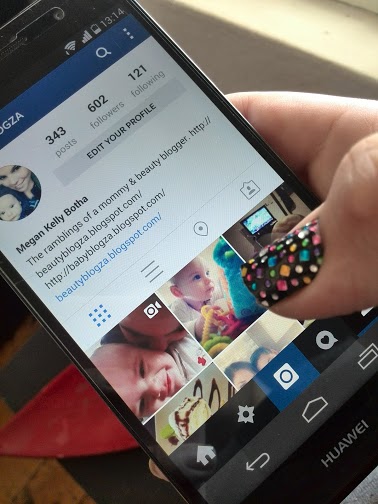 Most of the key features that are new to the P7 are based around the camera. Huawei might as well coin the term, “#Selfie.” The front facing camera boasts an impressive 8MP which is higher than any other smartphone; it has a list of unique features that continue over to the 13MP rear-facing camera too. 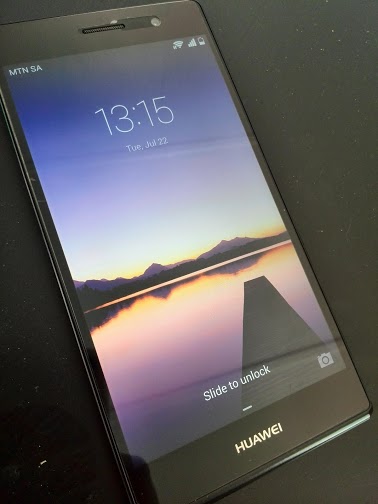 The phone offers you a micro-SD slot in case the 14GB on board memory is not enough, for all the selfies you’ll be taking. Although not as small as the P6, it is still far less chunky than the Samsung Galaxy S5 and/or SONY Xperia Z2. It takes some adjusting to, if you’re used to a smaller, compact phone – but it isn’t too difficult. Before you know it, your fingers are gliding through your hundreds of photos with ease.

The battery life is still one of the most impressive results compared to any smartphone that I have had. Unfortunately, it isn’t as long-lasting as the P6 but I think that, that is due to the fact that the screen is higher resolution and the camera will be more draining that its predecessor. Still, you can easily make it through a day without having to charge before 8pm and that is with being on all forms of social-media, snapping photos and enjoying all that the P7 has to offer.  There is the option of ‘Ultra Battery’ mode, where you are only able to receive calls and SMSes. This is great for weekends away, where you don’t necessarily have power to charge your phone. 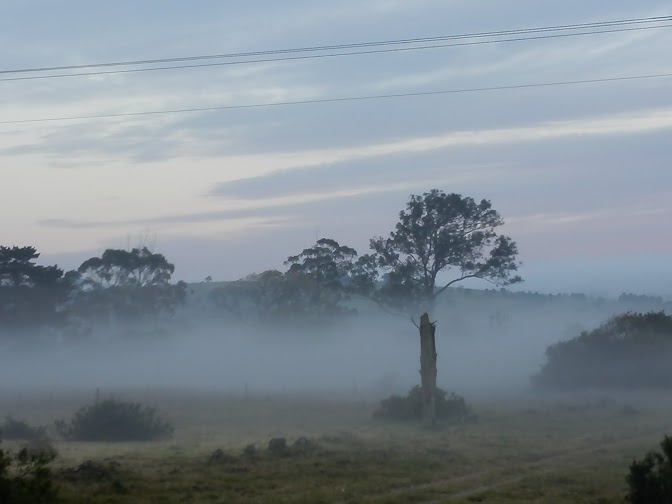 Another cool feature is the ‘Do Not Disturb’ mode, which is great for family dinners and most importantly, getting a good night’s rest. I often am too scared to put my phone on silent in case there is some sort of emergency and I won’t hear my phone vibrating. This mode offers you the option to allow calls from CERTAIN contacts, while muting other calls and texts. You can also set it, that if you receive a second call from the same caller within 3 minutes of the first, it will ring. 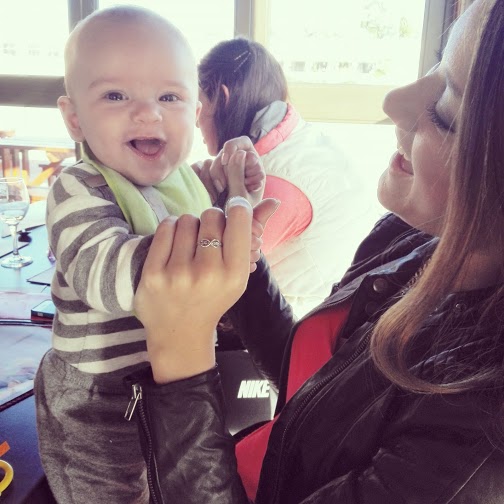 Huawei offer an awesome feature which I found amazingly helpful in the last week: Gloves Mode. It isn’t something I even considered until seeing it, one day in my setting base. The mode enables you to use your phone while wearing gloves; it’s a small feature, but something which is really helpful on those extra-cold days. 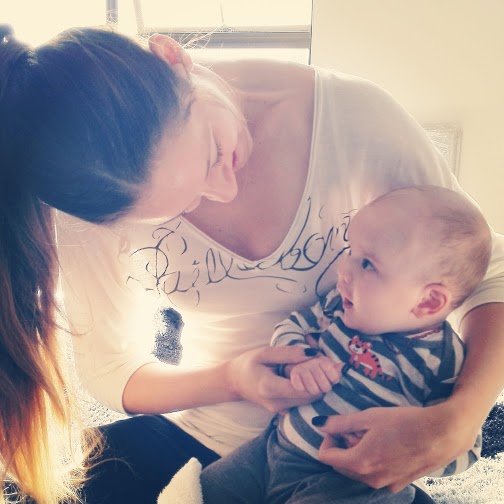 Overall, my heart still pumps custard for the Huawei Ascend but I am not too sure if the P7 is enough to write home about. Most of the key features are based on the camera and if you’re not one for documenting your entire day, I don’t necessarily believe you’ll use the phone to its full capacity. In comparison to its predecessor, the P6, it doesn’t have enough new features that makes my heart skip a beat. So given the option to purchase it, I would probably wait for the next Huawei Ascend in hope that it will stick to the original compact design while offering a wider variety of features. However, if you don’t already have a Huawei, I would highly recommend getting the P7. 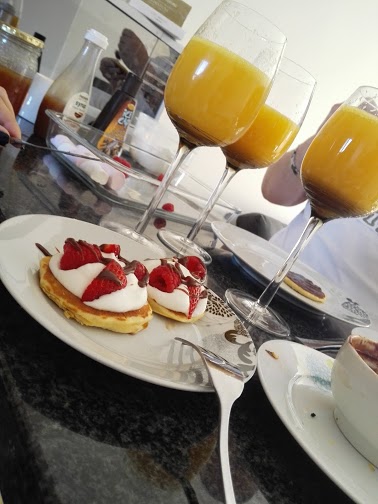 Oh, and it should be noted that Huawei offer their Ascends in black, white and PINK! I absolutely love the pastel pink that my P6 came in!