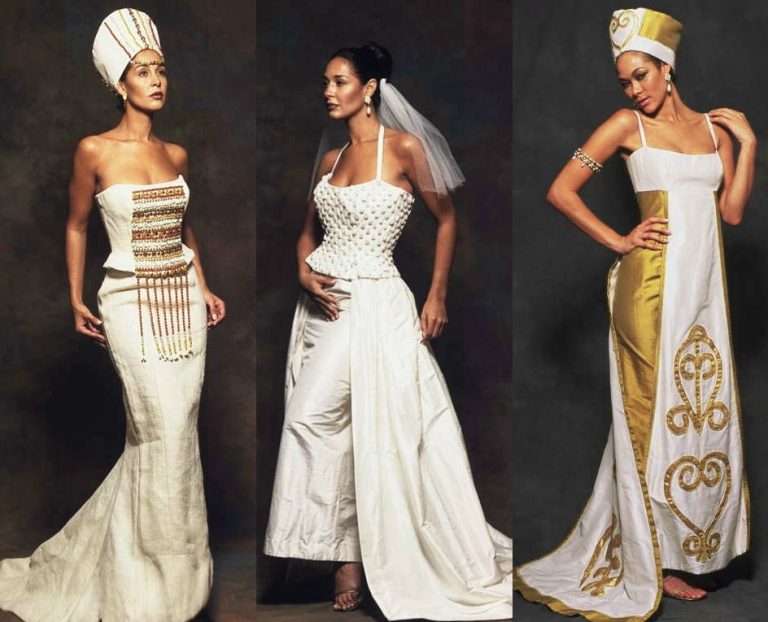 Calculate how much you are worth to your future husband

What do you get when you mix a little bit of culture with a sprinkling of humour and add technology? Apparently – the Bride Price app. The app, which was launched in Nigeria in May, makes fun of the Labola like traditions in African countries and makes it possible for you to calculate how much you are worth to your future husband. 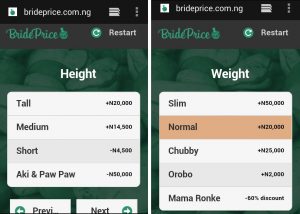 Since its launch the app opened a floodgate of commentary which saw it garnering considerable attention. The app was created by Nigerian digital marketing company, Anakle, which is headed by Editi Effiong. On the day it launched the Bride Price app had been used by more than 180 000 people and after two weeks more than 2 million people had taken the quiz.

The app asks questions (which are meant to be humorous) and then calculates how much your “bride price” would be and basically calculates your Labola value. The website and app can calculate your personal value or that of your friends.

Our editor attempted to calculate her price and found the questions and results rather offensive. While her “Whitenicious” and Tertiary qualifications upped her price her cooking skills and the fact that she went out at night was apparently seen to “devalue” her.

However, Effiong says the app was built purely as a social media experiment and was purposely carved as a joke. Anakle has replicated the app for Kenya and is planning to do the same for other African countries.

So what do you think? A fun tongue in cheek app or an offensive stereotypical commentary on the state of Africa? 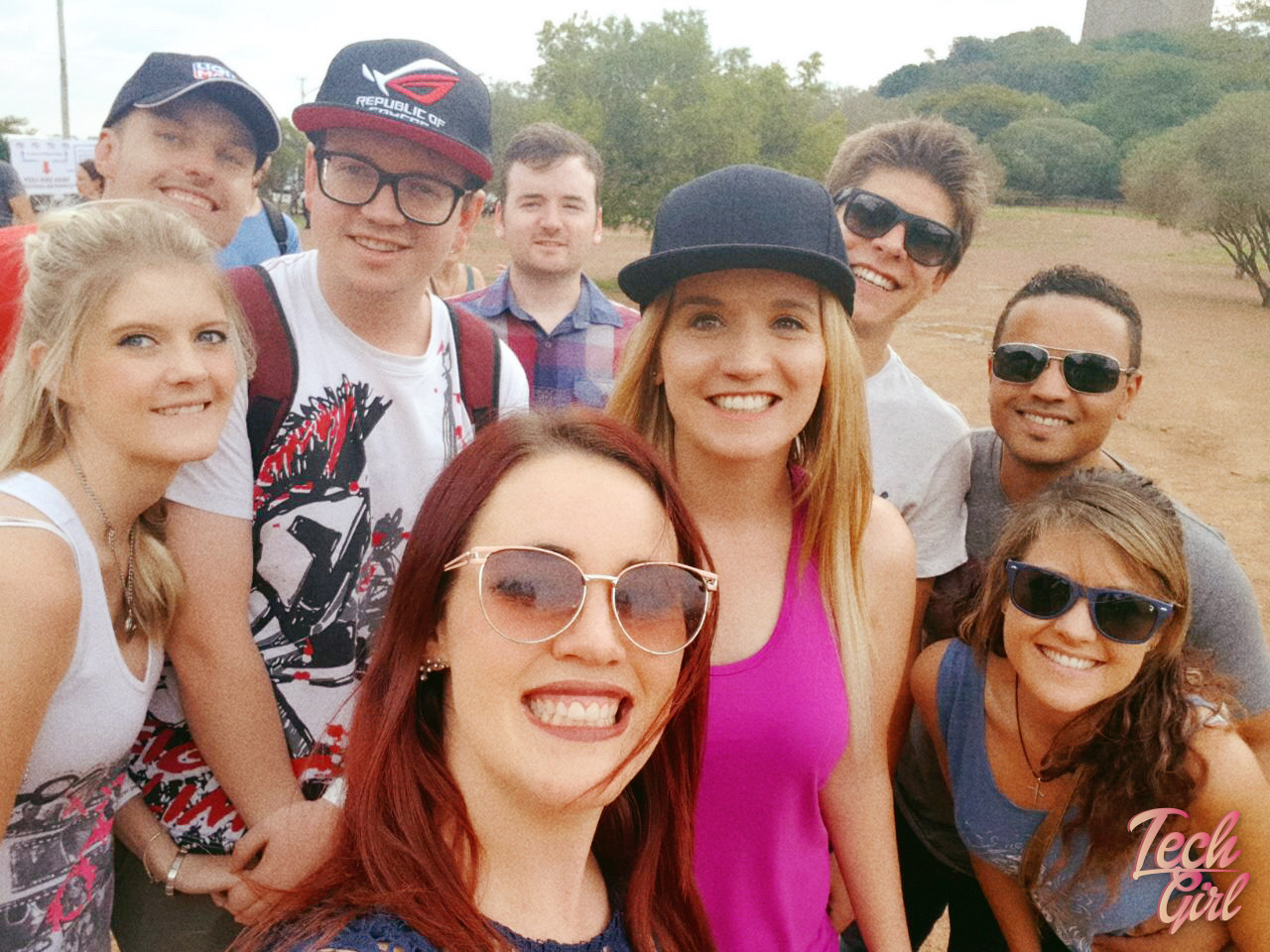 Have you seen these emergency phone chargers at festivals?