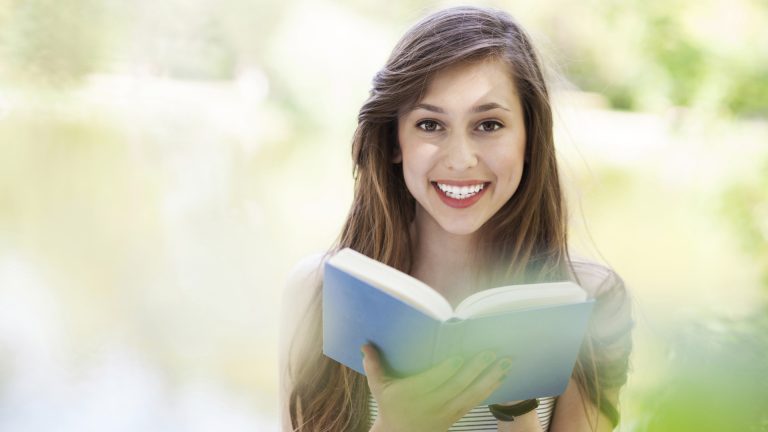 Do you care if your tech magazine has a model on the cover?

Stuff Magazine is probably the world’s leading gadget and tech magazine. Last week, following in the footsteps of their UK counterparts, Stuff SA announced they would no longer being using models on the cover of their magazines.

“The lad-mag era of women-in-bikinis being an essential part of publishing a previously male-focussed tech mag are over,” said editor and publisher Toby Shapshak. “This out-dated publishing model is no longer in sync with the magazine nor the publishing environment. The magazine itself is more than just about gadgets; while our readership has evolved to include a significant percentage of female readers,” he says. (We pulled this particular quote directly off the article announcing the change on their website, you can read the full article here).

So instead of this:

You’re now going to be getting this: 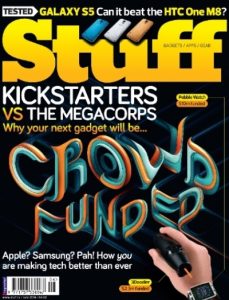 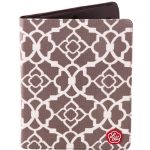 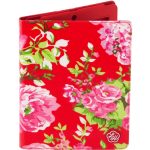 To win, all you need to do is comment below and answer the question – Do you care if your tech magazine has a model on the cover?

This competition is now closed. Congrats FACE VALUE for winning the iPad cover!