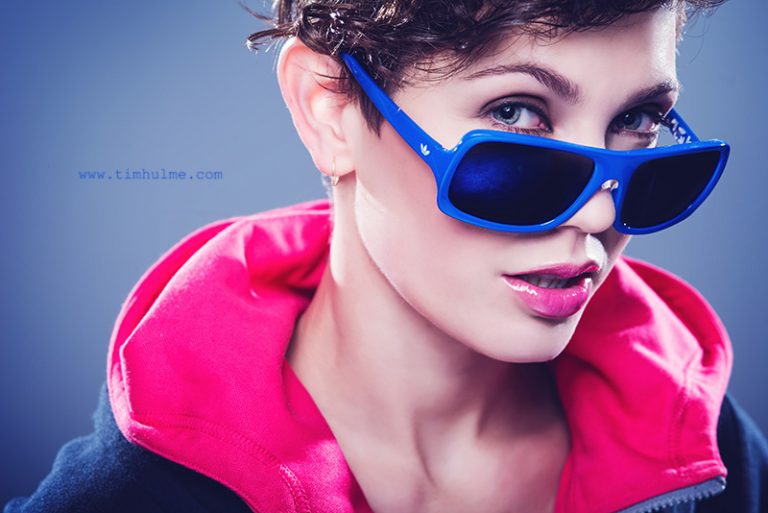 While we’ll never know if she is the best, Pippa Tshabalala is definitely our favourite girl gamer. She first caught people’s attention presenting The Verge (SA’s first locally produced show about video games) and now works as a Television Producer and writes for a host of well loved gaming publications. Last year she put an editor’s cap on and started up Spliced Magazine – an online lifestyle magazine.

So what we really wanted to know is, does she still find time to play video games?

You’re a TV Producer, presenter, gamer, writer, sometime model and the editor of Spliced Magazine…. How do you get all of that done AND find time for your husband and son (plus baby on the way)?

I’d love to say time management, but honestly I’m not actually at all sure! Somehow it just kind of all works out in the end.

You have a Master’s degree in Fine Arts, why did you decide to go that route?

It’s technically in Fine Arts, but it’s actually in Digital Animation. When I was doing my MA, Wits didn’t offer a specific degree in animation, so I completed courses under another umbrella. My undergrad degree is in Fine Arts however so I do have the practical training there. I always had in mind that I wanted to go into animation, so the Fine Art degree was more of a means to an end for me. Wits now offer an MA in the field of Digital Animation, so it’s a lot less confusing nowadays!

You’re clearly an avid gamer – was your goal always to do some sort of job in gaming? Or did it just happen that way?

Well I wanted to go into the gaming industry from the time I was about 10 I guess. I studied animation with that in mind, but then I interned at a gaming company (South Africa’s only developer at the time, I-Imagine Interactive) and realised that I liked the idea more than the practicality of doing it as a career. Not that it wasn’t fun, I just realised it wasn’t actually for me. I did start teaching after I graduated however, and then kind of ended up in presenting and TV, but that was more by (happy) accident than design. 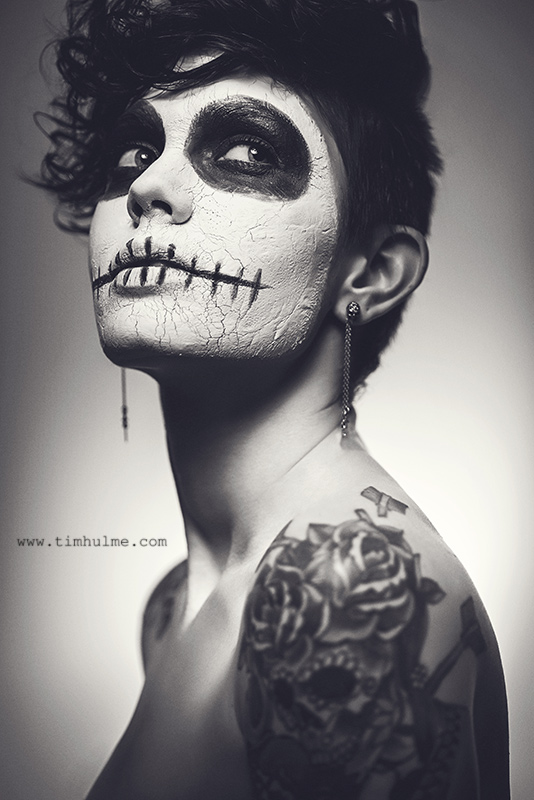 Favourite video game of all time and why?

Terrible question to ask me because I actually don’t know! I have games I’ve loved and which have influenced me in certain ways, but it’s very difficult for me to narrow down a favourite game. At the moment it’s The Witcher series. That might change, who knows? The game that changed the way I thought about gaming was for me, Full Throttle. It made me want to somehow do this for a living.

It’s a question we hate asking, but have to. Do you ever feel prejudiced against in the gaming world because you’re a female? Any incidents/issues you’ve experienced?

Yeah, I think it’s easier when people can’t tell your gender. Most guys are generally amazed when they realise you know what you’re talking about in the gaming/tech field which is kind of annoying, but you learn to just kind of deal with it. When I started presenting I was called a “pretty faced bitch” on a forum and the guys writing it basically thought I was just standing up in front of the camera reading a script. The difference was I called them on it and most people generally back down then. 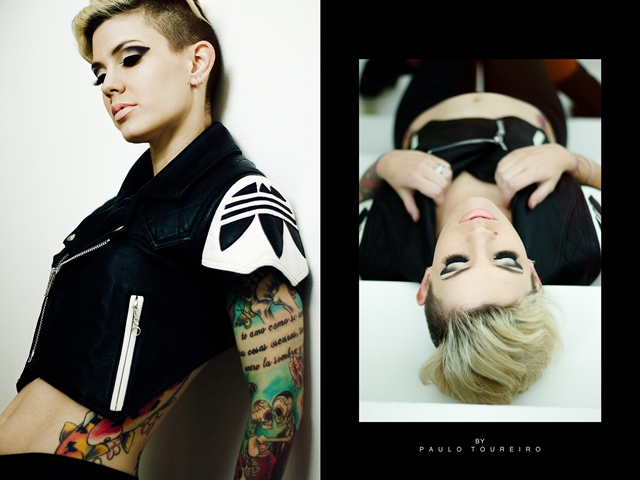 Any advice to female gaming fans who want to make their hobby a career?

Don’t worry about what other people think. Play the games you enjoy, do what you want, and if you want to write, or present, or whatever it is, work hard and put yourself out there. Take advantage of opportunities.

Spliced is, without a doubt, one of the best local lifestyle publications out there, what was the inspiration to start this up?

Thank you! We have a team of people who contribute to Spliced Magazine, for which I am infinitely grateful, but to a large extent it’s the brainchild of myself, Chris Savides and Tim Hulme. We wanted something that offered us all the things we were interested in, all in one place. Since we couldn’t find that anywhere else, we decided to make it. It’s been way tougher than I ever thought it would be, but ultimately very rewarding.

The latest issue of Spliced is out now. Read it by clicking here. 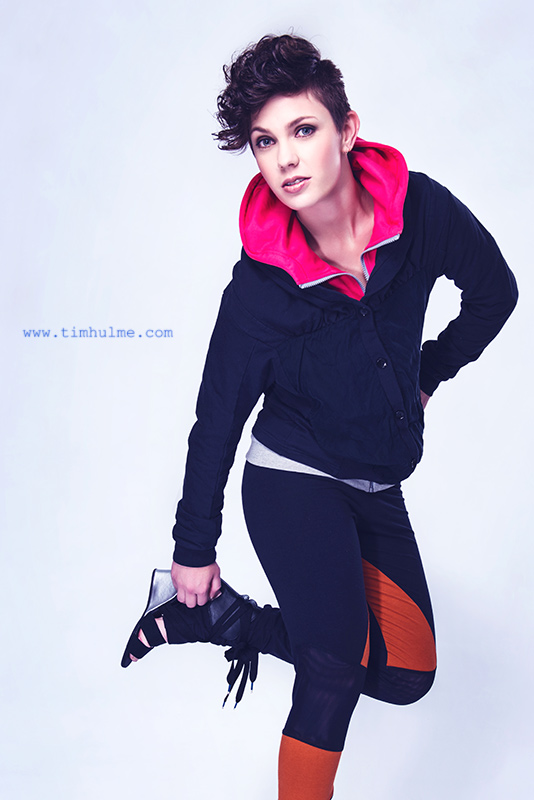