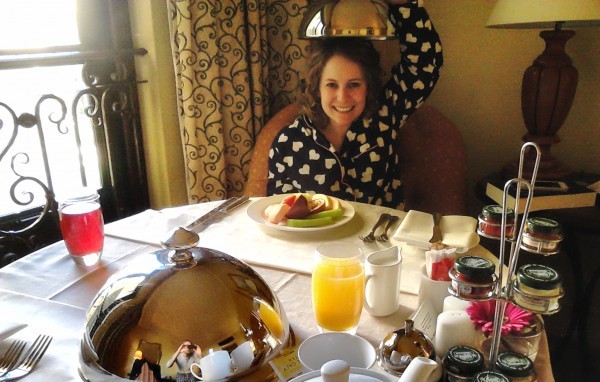 This past weekend we visited the Montecasino Bird Gardens which is a great place to test out photographic capabilities on a phone. Going into this I was looking for a phone that could possibly tip the scale for me. Everyone knows about the Android vs. Apple debate and for the past five odd years I’ve had an iPhone, but sometimes you can’t help but be curious… Both ends feel extremely strongly about this, and my phone had been giving me a few issues, so why not? Even though many people are comfortable with the Android platform, I can’t imagine my parents taking to it (aka me trying to teach it…). The price of the E1 is rather appealing so I decided to give it a shot.

The plan for the weekend was to act like a “proper blogger” and document every step of the way. I’m generally pretty useless at that and it took a lot of effort to take more photos. 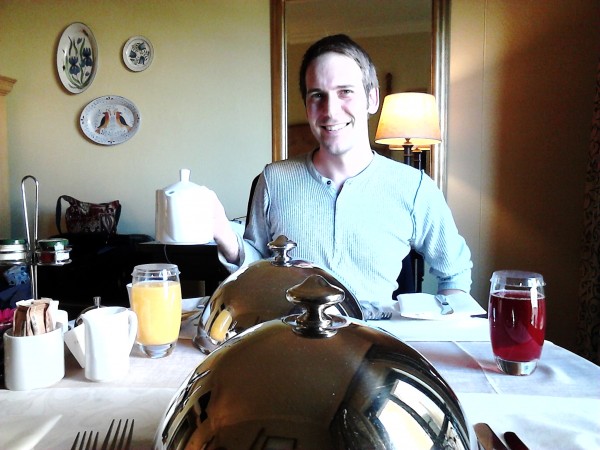 We had quite a bit of fun and started horsing around over breakfast by taking pictures of the view and our room and so forth. Like I said, the plan was to use the Sony Xperia E1 to document the weekend, but once I’d seen the quality, the plan needed to change. Pronto!

Below are comparison photographs, in each instance the first image was taken with the Sony Xperia E1, and the second one was taken with my iPhone 5. None of these has been edited. 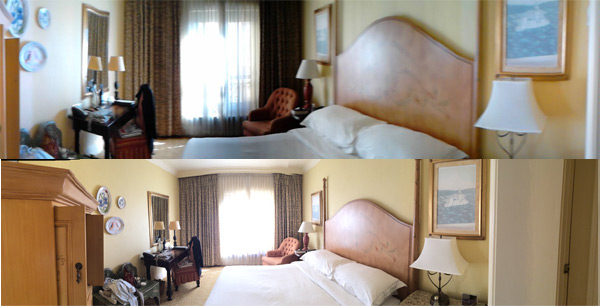 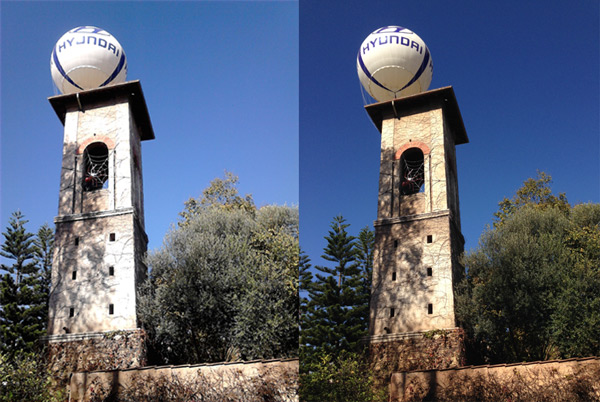 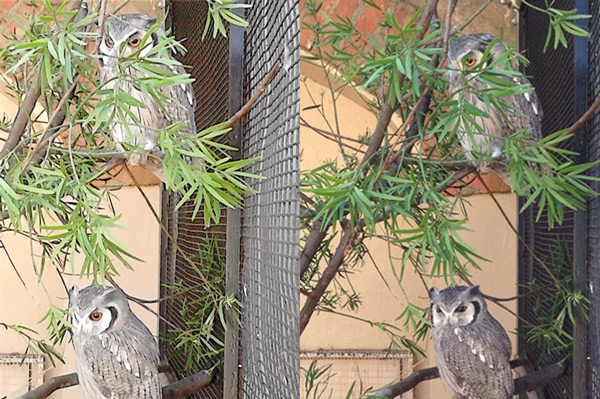 Now, onto the other phone features.

It wasn’t that hard to configure the phone, I think I had a mental block about it. The music capabilities are good, as Sony promises the Walkman experience. The xLOUD sound enhancement engine and it’s crisp, clear and overall superb quality. It doesn’t help that the device comes pre-installed with an unlimited music streaming service that is not available to South Africans.

There are quite a few Android standard pre-loaded apps on the phone, including Google Chrome and Google Maps. There are obviously countless other apps available on the Play store.

The battery lasted all weekend, but then again, it was mostly used as a camera. There is a power management functionality that takes care of excessive drain to make it last longer.

I really liked the look and feel of the phone. It’s rugged plastic body is light (120 grams) and never felt cheap like other Android devices.