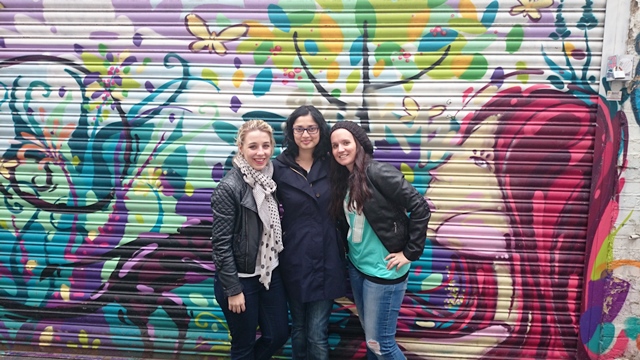 I’m currently in London for the international launch of LG’s latest smartphone offering – the G3. On day one of our trip we spent our “free day” roaming the city and looking for some interesting spots that included Brick Lane & Rough Trade.Fellow journalist Nafisa joined me on our exploration as did blogger Sarah Botha. At the end of day one of the LG G3 London trip we all agreed that these were our 3 favourite apps to use in the city (all 3 apps are available on iOS or Android operating systems, meaning you can load them up on the new G3 or the current South African favourites – the G2 or GFlex):

Tube Map is a nifty little app that allows you to navigate the underground. Not only does it give you a complete list of stations and stops but also can help you best plan your routes. For the most part we relied rather heavily on Tube Map… though once in awhile we lost signal and had to pull out that old favourite… paper: 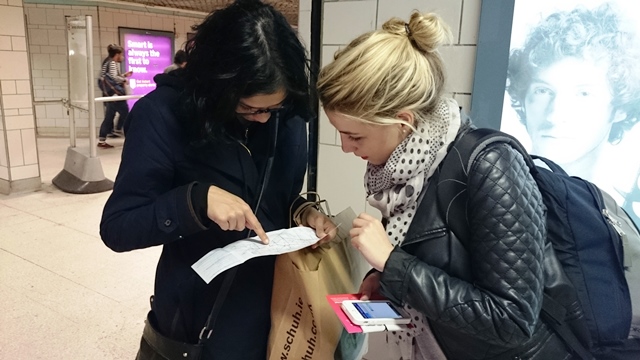 Ah yes, the good ‘ol faithful. Nafisa is a bit of a Google Maps whizz. When roaming the streets she set up our Google Maps to ensure we could find some hidden gems which included a massive comic book store. Google Maps is great to use to tell you how far you still need to walk to find a particular spot. We spent a large chunk of our day hunting down the perfect restaurant with the app. It also came in handy in the late arvie when the heavens opened and it began to bucket it down. Google Maps helped us local a Star Bucks around the corner that allowed us to dry off and warm up before heading back to the hotel. 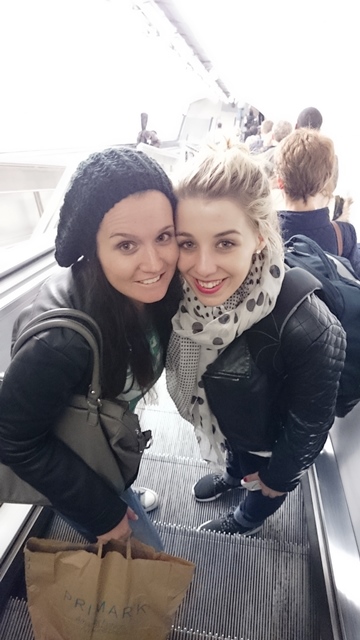 Hunting for the perfect lunch is no easy task. We walked up and down Brick Lane looking for the ideal spot. Our decision was made by a Zomato sticker on the door of a small street cafe. We whipped out our phones, searched for the restaurant, read some reviews and agreed it was the spot we had been searching for. We ended up enjoying a middle eastern meal at Damascu Bite that really filled our bellies. The portion sizes were massive and the food well prepared. According to reviews on Zomato this sit down/take away joint is ideal for the 3am kebab on your way home from clubbing. Personally, I’d suggest the Moraccan tea – it’s delicious minty flavours will warm up the weary tourist. 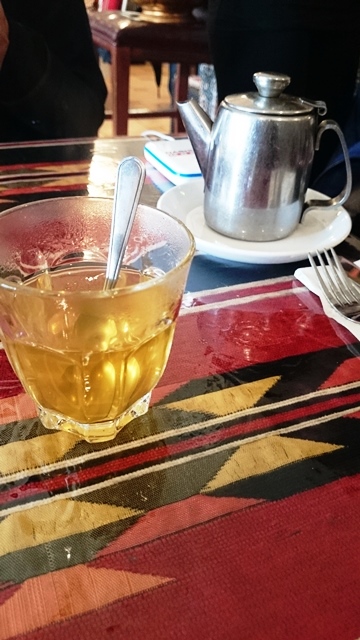 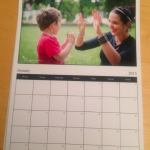 Looking for amazing personalised stationery and gifts? We found it… 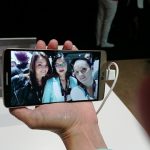 Sexy, simple & smart: Hands on with the LG G3 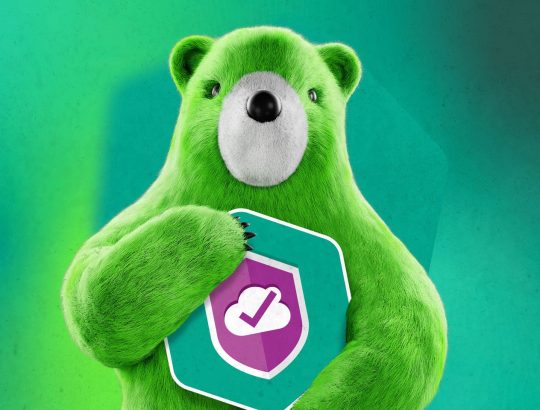