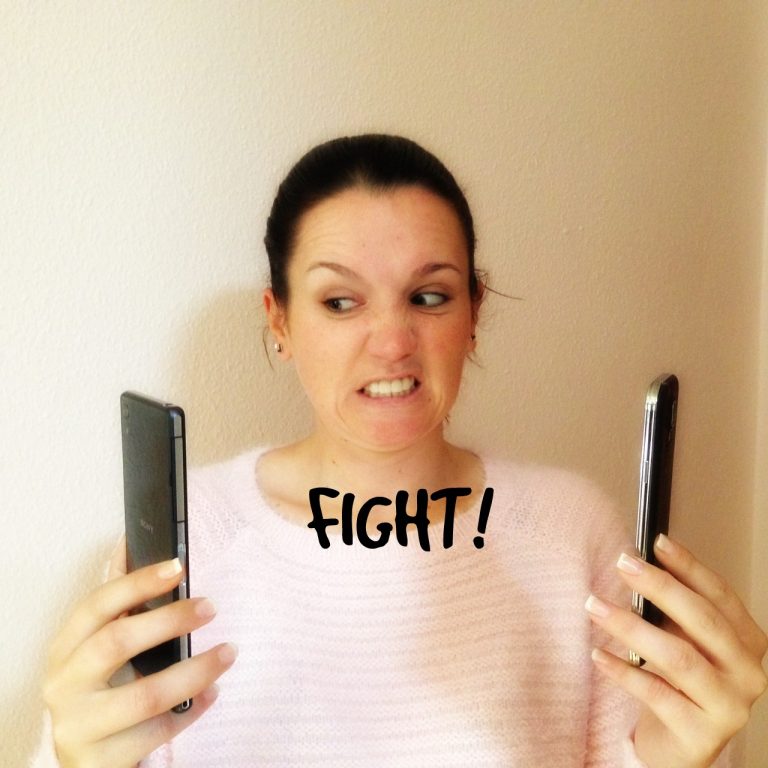 The Samsung Galaxy S5 vs. Sony Xperia Z2 FACE OFF!

They are the current giants of the Smartphone world. You’ve heard the hype and you’ve read the reviews… but we’ve run a host of “scientific” tests to determine which one you’d really want. It’s the Samsung Galaxy S5 vs. Sony Xperia Z2 like you’ve never seen it.

Both these phones are going to cost you a pretty penny. Right out you’re looking at close on R500/month on contract or close on 10k or over to buy them outright. Credit cards at the ready!

Here at Tech Girl we believe a smartphone not only needs to pack a punch with specs but also be a practical real world companion. We had both phones at the same time and there is no doubt they tick all the spec boxes. However, we wanted to find out how they’d cope in the real world and selected 5 tests to determine which one we’d want to keep.

But first, let me take a selfie 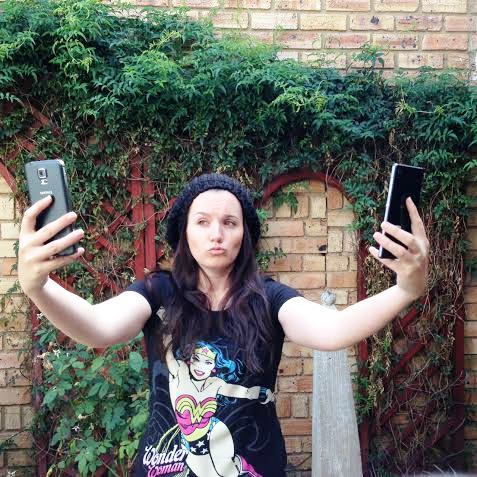 When it comes down to it the Z2 wins in the Samsung Galaxy S5 vs. Sony Xperia Z2 camera race. Both take an epic selfie but the Z2 just does it better. The video capabilities of the Z2 are pretty impressive as well. When we went behind the scenes at the LG/Wake GFlex collab we filmed all our video footage and took all our photos with the S5. It didn’t disappoint either.

They’re both good but the Z2 is GREAT.

It all comes down to the accessories 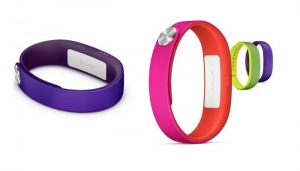 Both the S5 and the Z2 come with wearable tech accessories. While we’ve had a chance to test run the Samsung Gear Fit we weren’t able to get our hands on the Sony SmartBand. This made it almost impossible to compare “which is better”. We can tell you this though, we really loved the Gear Fit. It is possibly the only piece of wearable tech (so far) that we actually found useful. Sam, our editor, doesn’t have a fit bone in her body and yet, by the end of her time with the Gear Fit she was setting new goals to take more steps and run a bit further each day. It also vibrates when you’re getting a call or shows text messages on the screen. A great added benefit when driving, you can determine if you need to pull over and take that call without removing your hands off the steering wheel. It also isn’t as clunky as other wearable tech we’ve used and had a sleek design, so it could easily be worn running, at work and at a fancy dinner without ever worrying about it clashing with your outfit.

There is always that one person who gets a bit too excited and spills the wine. If your phone is on the table this will usually result in a race to grab it up as quickly as possible. Luckily both the S5 and Z2 are relatively waterproof. While we wouldn’t suggest you go swimming in the ocean with your phone they’ll both hold up to wine spillage or being dropped in the bath when you’re attempting to take a selfie (also, why would you do this?) 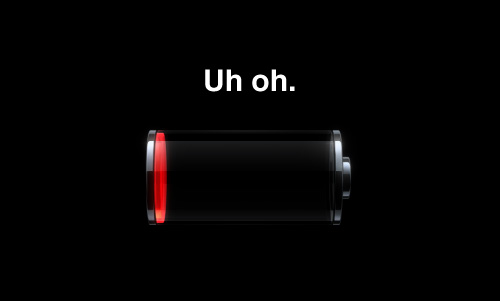 Battery life is the bane of our existence. We’ve got battery packs and car phone chargers at the ready. The S5 and Z2 have worked at improving their battery power. Our daily smartphone usage includes downloading emails, tweeting, updating Facebook, recording videos, taking pictures, making calls, Googling and using Waze (the killer of smartphone batteries) to get around. We got a full day out of both batteries but found the S5 struggled towards the end. This could be because we had the Bluetooth on all day to link it with the Gear Fit though… 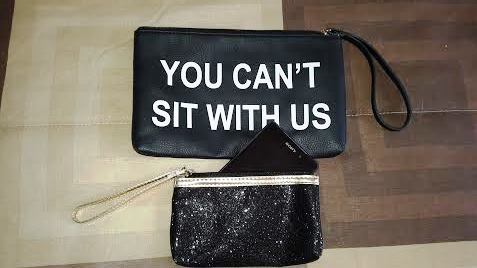 In the Samsung Galaxy S5 vs. Sony Xperia Z2 size fight, the S5 wins hands down. We took two clutch handbags, one tiny evening bag and a slightly bigger “fun” clutch. The S5 was able to fit in both (though in the evening clutch don’t expect to get much more in other than the phone and your credit card). The Sony is a good centimetre bigger than the S5 and did not fit in the smaller clutch. Of course, if the Z2 is your phone choice the easiest solution would just be to buy a bigger bag!

And the winner is….

We say potato you say Simba Chips. Which also means, we couldn’t choose a winner. Based on the specs and fitting in with your life both phones come out on top. Despite a few wobbles we loved them both. Your decision is going to come down to brand loyalty and personal preference. The Z2 is possibly the best phone for video recording, selfie taking and gaming. The S5 will give you everything an Android lover wants. When it comes down to usability we found the S5 a bit all over the place and the Z2 dar smoother and faster. We’re going to bow out of making an actual call here and let you decide.