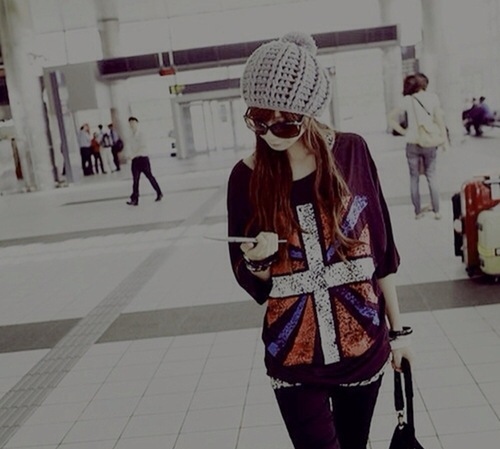 Shopping for a new pair of jeans is a rather terrifying experience. Attempting to find exactly the right fit can lead to hours of marching through crowded malls pulling on every brand name pair. It’s a whole different ball game when you’re smartphone shopping because it is even tougher. Jeans are important but you can swop them out for a sophisticated pencil skirt or tailored pants, however your chosen smartphone needs to fit into every aspect of your life because it shares most of them with you.

While you might be holding out for the iPhone 6 and the Sony Xperia Z2 versus Samsung Galaxy S5 debate rages on, there’s another contender to keep your eye on: LG’s G3.

LG’s flagship smartphone will be revealed on the 27th of May and the electronics giant has released a short teaser video to give us a taste:

Our curiosity was definitely peaked with the “Simple is the new smart” line. When shopping for a new smartphone we want one that fits snugly into our life without adding extra confusion by being too big, too busy and filled with add ons that just don’t do anything for us – so we’re hoping the G3 is going to live up to that mantra.

The G2, released last year, was a spectacular piece of design and we loved the phone. LG’s G3 can only up the ante right? Appealing to our “bling” side – these recently alleged leaked pictures of the G3, with its metallic finish, in white and gold, had us oohing and aahing: 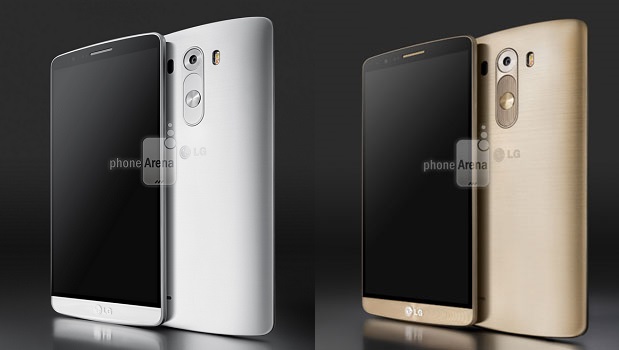 While we’d love to speculate about what to expect, we’re going to do one better. Tech Girl is going to be in London on the 27th of May when the G3 will be revealed. We’ll be giving you first looks and will be hands on with the device so stay glued to our site and social media streams (both the official Tech Girl accounts and our editor’s personal twitter and instagram accounts).

We wouldn’t fly half way across the world for a pair of jeans, but we do take our smartphone shopping VERY seriously – Priorities!