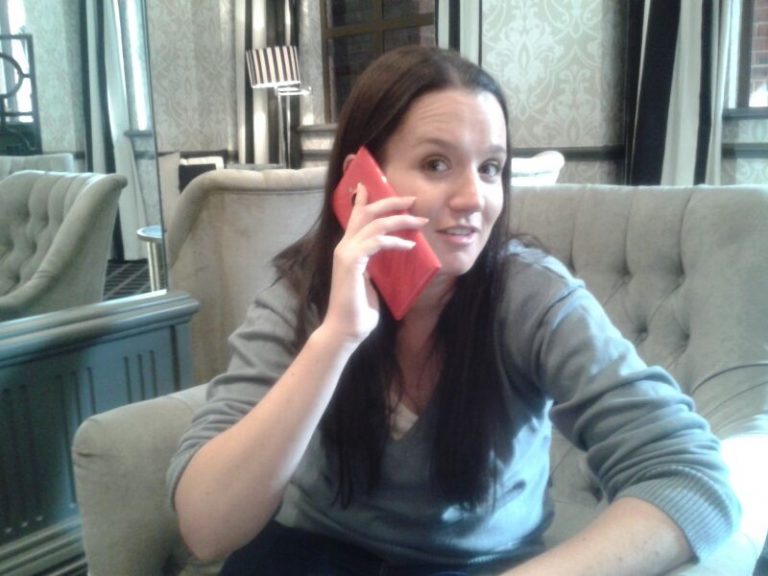 High Tea with the Nokia Lumia 1520

The Nokia Lumia 1520 is a phablet – which is a cross between a phone and a tablet. It’s big (something we’ll address a little bit later). Let me bang out some other stuff first for you to wrap your head around – this is an incredible device. Ignoring the size, I was blown away by it. While it still has the lack of apps we’ve come to expect from Windows’ Operating System it is still capable of packing one hell of a punch. The Lumia 1520 offers up 2GB of RAM and 32GB mass memory. The phone is an absolute pleasure to use, if like me, you’re on the go and attempting to manage business from your mobile. It has all the Microsoft Office functionality you need and made my iPad obsolete. It’s the bridge between we’ve been waiting for – you don’t need a phone AND a tablet because the Lumia does both.

The camera is incredible (and we’ll get to that later as well). Recording video was an absolute breeze and I made my first ever “Tech Girl” vlog with the 1520. I’ll put my head on a chopping block and say the quality matched that of an expensive video recorder. Nokia Maps blow the competition out of the water. One of my favourite features on this phone was also the outdoor readability, it really was a step up in comparison to the competition.

The only way to truly test if it was too big for a woman’s lifestyle was to invite the Nokia Lumia 1520 to High Tea with the girls. Fellow Tech Girls, Anne & Tash, headed with me to the gorgeous 54 on Bath in Johannesburg for a gloriously decadent afternoon of tea and treats, with the Lumia 1520 as our plus 1. I had forgotten to charge the phone the night before so it was an absolute pleasure, on arrival, to whip out the wireless charger and plonk the 1520 on top of it. It offers up remarkable battery life (the phone) and charges relatively quickly on the wireless charger – which holds a charge for a considerably long time. The best part? No cables!

54 on Bath treated us to some delicious finger snacks and a selection of teas that warmed us up as it was a rather chilly Autumn afternoon. As “bloggers” do – we had to take pictures of everything! The Lumia 1520 has such an incredible camera. I was able to document the whole experience and the below pictures show off the phone’s capabilities (absolutely no editing – rather impressive right?!). 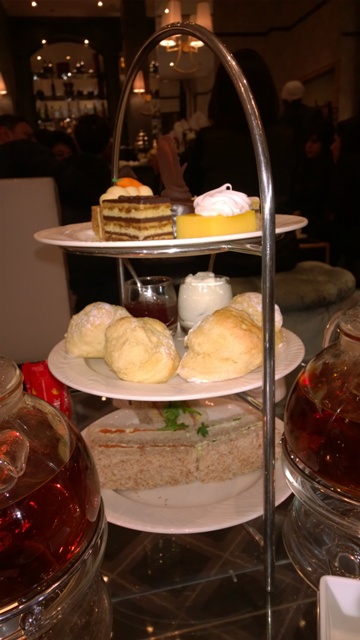 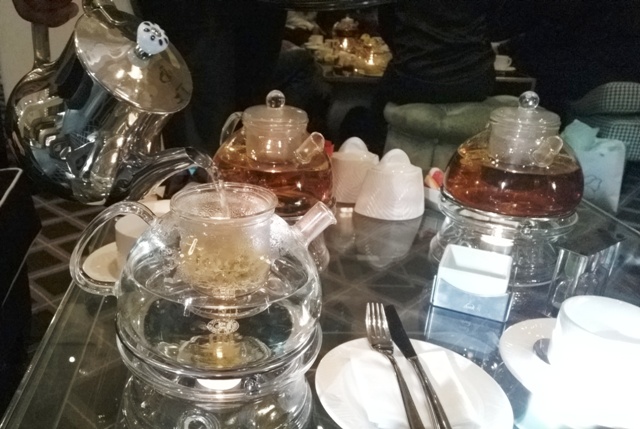 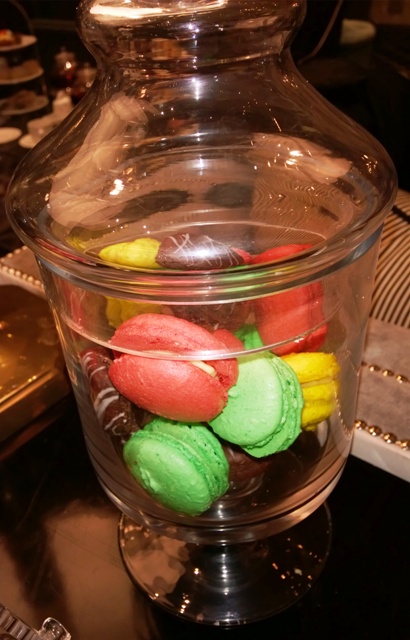 And here’s the catch, the High Tea was delicious and tasty, the pictures gorgeous BUT having the phone there? A little big annoying. You can’t tweet with one hand while sipping tea, leaving it on the table takes up too much space and when you’re juggling a handbag and asking someone to take a photo of you and your friends, there is always a risk it is going to slip out of your hands. This is not a social phone.

When it is all said and done, big isn’t always better: 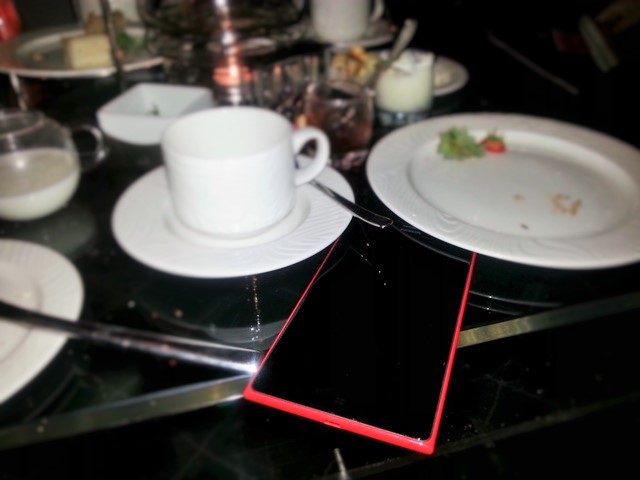