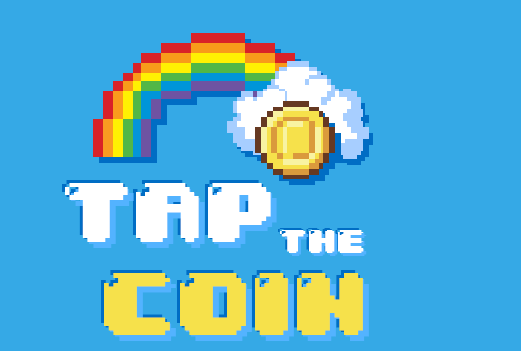 Tap the Coin will keep you entertained in the banking queue

Queues form part of what I like to refer to as “dead time”. Sitting at the traffic department waiting for your number to be called out gives you enough time to check your email, catch up on Instagram and refresh your twitter timeline about 17 times. After all of that is done you’re still waiting… so now what?

Tap the Coin, that’s what. 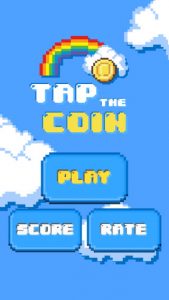 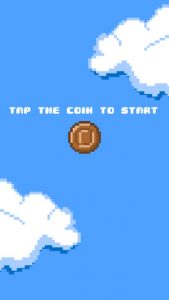 This fun mobile game is available in the iTunes App Store and Google Play. It’s possibly the most straight forward mobile game you’re going to play. You literally tap the coin. While you’re probably thinking it sounds rather boring, it isn’t. The game is highly addictive. A coin pops up on your screen and you need to tap it, it bounces into the air and then you need to keep tapping it so it doesn’t fall off the screen. Each time you tap it you get a point but also then need to deal with a faster coin and it starts to get difficult. It’s SO simple and also SO addictive. It’s also the perfect time waster.

The real winning point of this game though? Its old school style. The graphics are retro and the 8-bit background track is a nod to a time when Nintendo consoles ruled the world and we were told that if our massive gaming cartridge wasn’t working, to pull it out and blow on it. Anyone remember that?