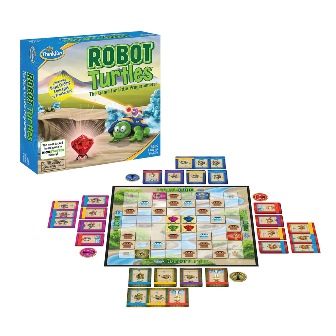 These days it’s a scramble to see how quickly the “next big thing” in tech hits. The one day its a messaging app that makes the news, and the next day it’s a crowd-funded smartwatch. The cultural landscape is vastly different to anything it has been in the past and it’s changing at a rapid pace. The only thing that seems to be constant is the importance of the digital platform.

It is quite obvious that you should familiarise your children with various digital platforms and ensure that they don’t have an obvious disadvantage to kids who know the ropes early on. I’m not a parent so I can’t comment on when I think it’s a good age to introduce the iPad, how many hours of TV is acceptable, or when would be a good time to set up a social media account etc. What I do know is that I’d like to teach my child basic computer programming as soon as I possibly could.

Dan Shapiro is a former Google programmer who has created a board game for children between the ages of 3-8 to teach them the fundamentals of coding. You read that right – he took this offline and created a traditional board game. Robot Turtles launched on Kickstarter and became the best-selling board game of all time. 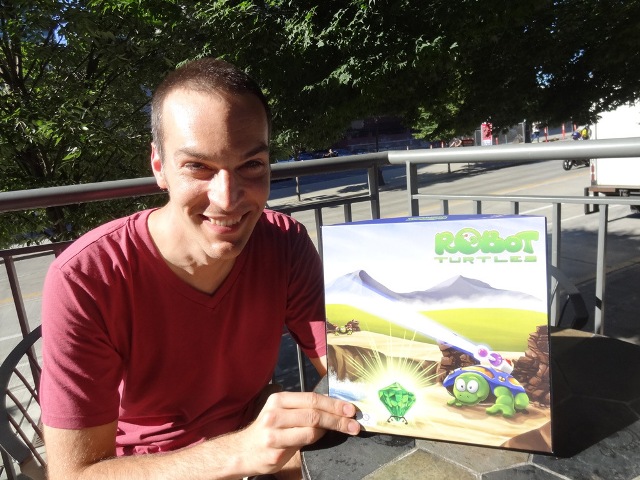 Based on a software environment written in the Logo programming language, the game is designed to have parent-child interaction. The child assumes the role of the programmer and the parent takes that of the computer. As a cute extra the turtles are named after obscure Logo commands: Beep, Dot, Pangle, Pi. 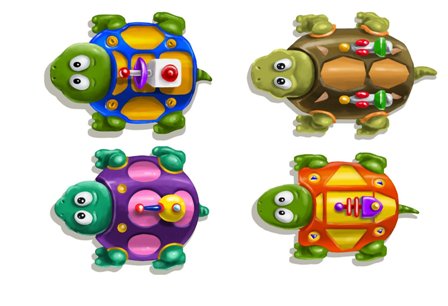 Here’s how it works: Players dictate the movements of their Robot Turtle tokens on a game board by playing Code Cards: Forward, Left and Right. When a player’s Robot Turtle reaches a jewel they win! If they make a mistake, they can use a Bug Card to undo a move. The game has many levels so, as the players advance, they will encounter obstacles like Ice Walls and use more complex Code Cards (like lasers to melt the walls). Play continues until all players collect a jewel, so everyone wins. So essentially the child is giving the parent instructions (writing code) so that a specific action can take place in order for the game to progress. At any point during the game while the programme is being built, the child can say undo to debug it.

Robot Turtles is available for preorder from Amazon now, with the copies being ready in June.