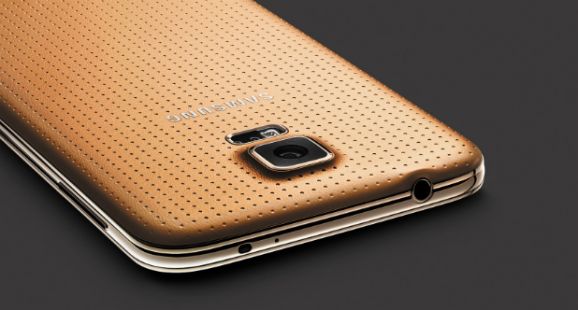 In just under 48 hours the Samsung S5 launches in South Africa. There will be stacks of fanfare and a bunch of folk running out to purchase the handset come Friday morning. Lots of other local tech sites have already told you about the specs and what to expect and what they think and all the stuff I don’t want to regurgitate.

So I’m not boring you with phone details, instead I’m going to tell you what I want, what I really really want (It’s a tech site for women, of course I was going to throw in Spice Girl clichés). I want the Samsung Galaxy S5 to integrate with PayPal SA and offer us the same biometric payment options they’re offering other countries. 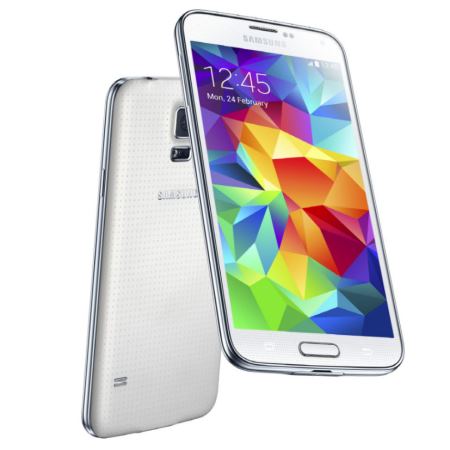 Remember the Touch ID on the iPhone 5s? (As an aside, who actually uses that?). Well Samsung’s S5 is going to offer a Fingerprint Scanner… sort of the same but different. PayPal announced that Galaxy S5 users in certain countries will be able to use the fingerprint scanner to make online payments using their mobile phone. .. Which got me rather excited.

Think about it – no more having to remember passwords and usernames for different accounts or online stores. There’s also a good chance this will be safer than your current online shopping excursions. PayPal doesn’t have to store the actual fingerprint on their servers because the S5 will share a unique encrypted key that will verify your identity.

PayPal announced this new partnership a while back but, at the time, SA was excluded. Tech Girl couldn’t get any comment from PayPal but Samsung Mobile’s PR Team did come back to us with a very “we’re not saying yes & we’re not saying no” response:

“Any enhanced eco-system or added benefits to the GALAXY S5 will be communicated in due course. As you know these features are usually partnerships Samsung enters into and not stand alone added benefits.”

I like the idea of finger print authentication. Mainly because I have so many different passwords for different logins (I was told to never use the same one). This definitely won’t be the last rumblings we hear about rad South African partnerships utilising the fingerprint scanner technology offered by the S5. The Software Development Kit for the fingerprint scanner has been made available by Samsung, so right now the only limit is app developers’ imaginations. 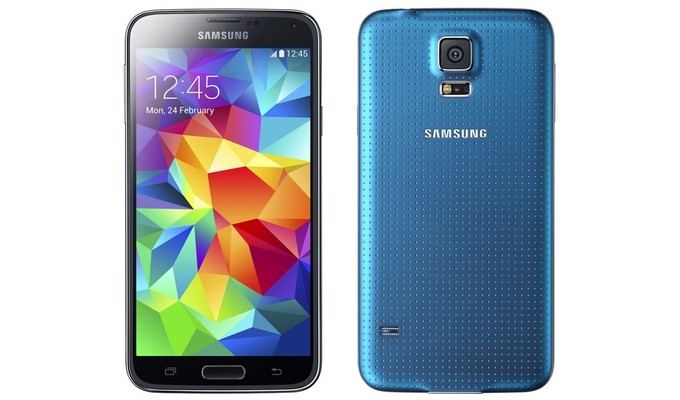 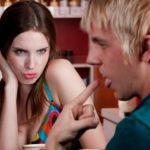 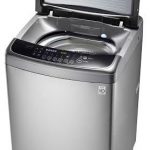