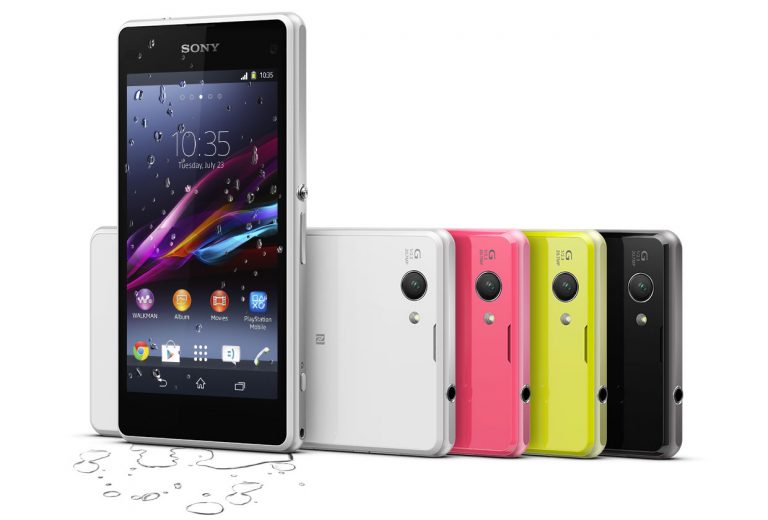 R8 199 or there are contract options at various service providers. Keep in mind the price may change from provider to provider. Also, the exchange rate can sometimes affect it.

What better way to really put a smartphone through its paces then taking it on a road trip? I’m a showjumper and own a few horses, one of which is now retired on a stud farm in Christiana, in the Free State. I decided to take a little road trip to go visit and took the Z1 Compact along to see if it could hold up to an out-of-the-ordinary lifestyle.

We started at 4am. The phone was fully charged and I synced everything to make sure all my apps would run & update, even out of WiFi range. I wanted the phone to be downloading emails, updating apps and working like a dog to see how long the battery could hold out (I tried to not look at the bill at the end of the month).

We hit the road and I banged on GPS and used Waze to get on the right road. Anyone who uses Waze knows it isn’t your battery’s friend. We spent four hours on the road. While I was playing passenger, I checked and replied to emails, tweeted about the trip, used the time to become clued up on the latest dramas on Facebook and generally surfed the internet – where we had signal anyway.  Even once we arrived in Christiana I continued to use the phone – taking photos, contacting people for directions to the stud farm and connecting to the hotel WiFi on arrival.

I got into bed at 9:30pm and as I went to put the phone on charge the battery was sitting at 18%. It floored me. On a normal day with my current phone I reach for the charger by noon. I travel with a host of cables and cords for various chargers. Yet, the Z1 Compact never even beeped at me.

The phone itself is beautifully designed. I don’t like this latest fad to make ’em big. The Z1 Compact is small and compact (go figure), passing The Smart Phone Bum Test with flying colours: 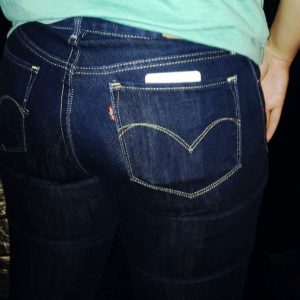 I’m used to phones with bigger displays so I found the keyboard really annoying for the most part. The buttons are small and so close. My fat fingers made numerous typos. But it is all forgiven when you use the camera, which produces really fantastic pictures. The below was taken with no filter or adjustments, I thought it was beautiful: 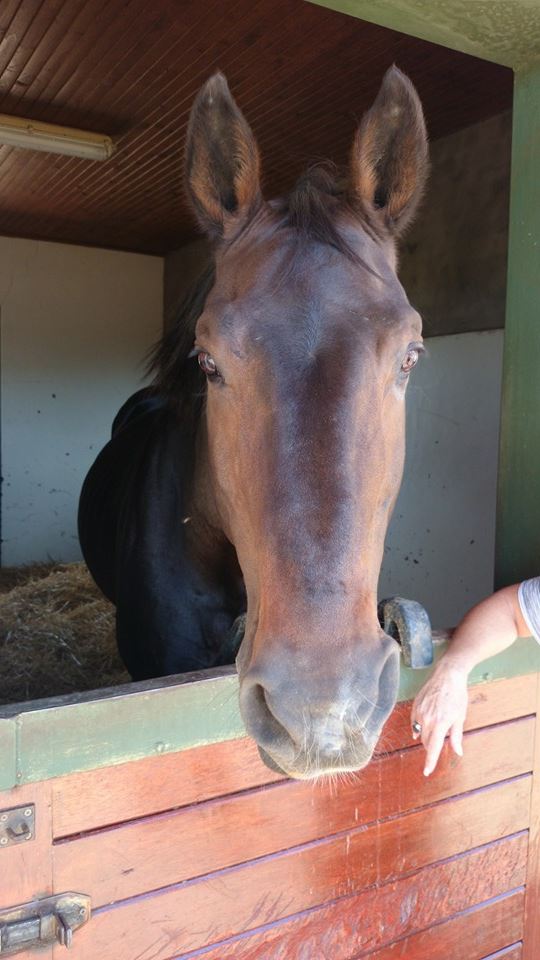 This one was pulled from Instagram. The zoom function on most Smartphone cameras loses clarity as you get closer to the subject. I didn’t find that happening with the Z1 Compact: 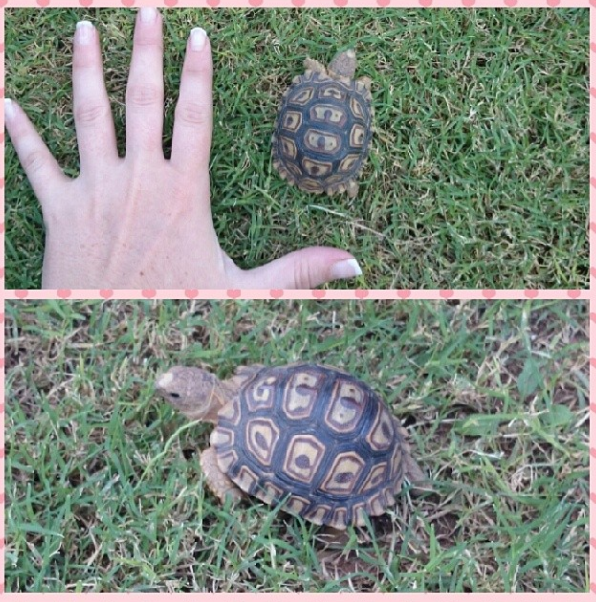 The Z1 Compact is also quick in everyday operation. Apps open at record speed and I never had to wait to open the photo gallery (which I find sometimes lags a bit on other phones). I also love that it is somewhat waterproof and dustproof. There are covers for all the openings which ensure sand and dirt don’t get into the phone. You can also select a function that allows you to operate the phone with gloves. Something that definitely came in handy for me: 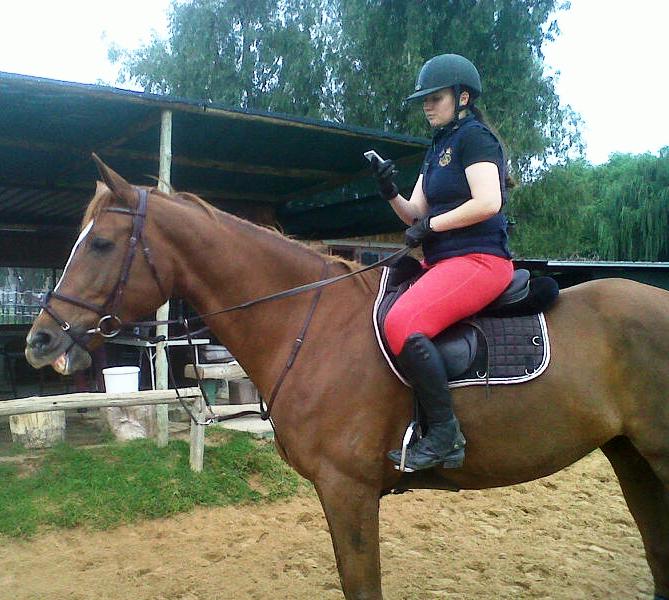 To give you an idea about the durability of this phone – the day before I was meant to return the demo unit I was horse riding and had it in my pocket. I’d completely forgotten to zip the pocket closed and it fell out and hit the ground. As you can imagine I was panic stricken (it’s not my phone!). We collected it from the dirt and there wasn’t a scratch on it. It had fallen down face first. The same happened to an iPhone and its screen was totalled.

By now I’m sure you’ve realised how I feel about this phone. I love it. It fits right in with my lifestyle and at no point, despite looking, could I find something that really niggled or bugged me.

It is a fantastic phone. I love it.