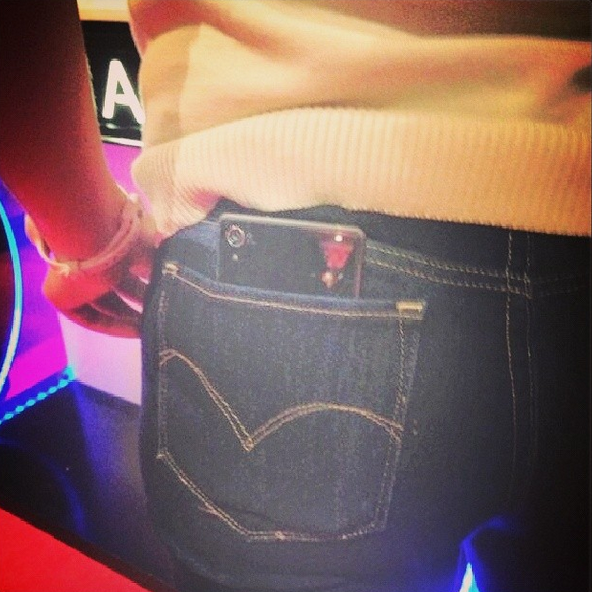 This post originally featured on my personal blog That place in my head.

t’s time to retire my Samsung S3. While I’ve loved our time together, I need to move on to better things… by the looks of it they may have to be bigger things too.

I was somewhat underwhelmed with Samsung’s S5 announcement. It’s a good phone, but then so is the iPhone 5s. I’m on the fence about iPhoning it and Samsung wasn’t grabbing my fancy. Then Sony announced their Xperia Z2. On paper it is a remarkable phone. I got the chance to play with one for a little bit last night and it does seem to live up to the hype (though I’d need more time with it to make a definite judgement call).

For starters it is waterproof smartphone and seems to be a bit more durable than its counterparts. A good thing for me as I drop and spill stuff more often than Jennifer Lawrence trips on a red carpet (though I do foresee the back of the phone smashing in my care – it is a sort of glass/plastic like material similar to the back of the iPhone. I’ll destroy it in 10 seconds). The 20.7 megapixel camera is impressive and the phone comes with  a host of photo editing apps already added, which I like. The selfie camera (my serious journalist friends said I’m allowed to call the front facing camera that) is the first I’ve used that actually takes a decent quality shot (there’s a Xperia Z2 demo model with a good few selfies depicting my mates and I. We never got to deleting them. Oops). 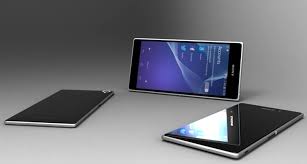 There’s a Playstation App included on the Z2 which I really want to try out and the video recording options are out of this world. 4K resolution to capture video? Wowsa. You can also edit the videos on the phone, slow parts down, cut and add a host of effects. I video record most of my showjumping rounds and those sort of capabilities would be ideal for me! Sony is also claiming the battery life will beat the rest of the smart market. They’ve introduced Stamina Mode which, when you aren’t using the phone, turns off functions you don’t need to save power. Clever.

So the Z2 seems pretty rad. The only problem? It’s big… really big. Normally I’m a size matters, bigger is better kind of girl, but not when it comes to my mobile phone. Most of my life consists of me moving from car, to stables, to car, to office, to car, to house… normally with bottles of water, notebooks, diaries and the like in my arms, a handbag slung over my shoulder and my phone in my back jean pocket. And thus came about:

My phone needs to fit comfortably in my back pocket. I have a bit of a booty on me which means limited pocket space for anything too thick (luckily smartphones are moving towards skinny). I’d also prefer that it doesn’t stick out too much because it could possibly fall out or alternatively be easily pick-pocketed on my movement from car to building. My friends (Anne & Tam) and I decided to run a scientific comparison like test between the various smartphones available to us. Take a look:

I was about to throw in the towel with the Z2 and Sony, despite all the cool specs and the rad functionality – I just can’t handle having to navigate with two hands and carry around a large device. And then, someone at Sonyshowed me this little gem – it’s the Sony Z1 Compact and it fits perfectly in my pocket:

The Z1 Compact doesn’t offer everything the Z2 does, but still packs a spec punch.

Despite the Bum Test I’m still undecided on which phone to go with though. Which smartphone do you love?