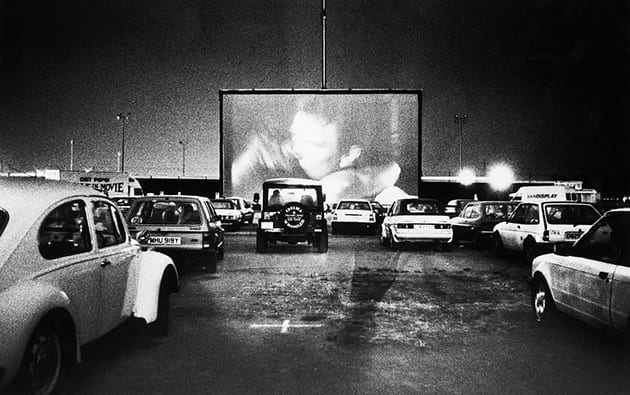 A few of my more “hip” friends found smart men to take them on romantic dates where they cuddled up with blankets and watched the latest blockbusters in the privacy of his car. There’s something rather intimate about a drive-in.

But that clever date idea is no more. South Africa’s last drive-in cinema has finally padlocked up the gates. While all of us at Tech Girl love the great technology boom and how easily entertainment is available we’re kind of bleak that this romantic salute to old school has done its time. We’re sad to say it but it is time South Africa says goodbye to the Drive-In.

Menlyn Park’s drive-in has now shut down and the centre’s marketing manager told eNCA that it was ultimately technology to blame. Cinemas around South Africa have made a switch to a digital system in the last few years but drive-ins still use film-projection systems. Finding reels for the projection system is a difficult task and they’re becoming scarce. Projecting across the distance in a drive-in and to that size screen can’t be done via digital means (yet, anyway). And that is really that.

I for one would happily watch the likes of Grease at a drive-in designed to show old classics and not necessarily the latest blockbusters I can easily download. Surely there must be a clever business idea in that? Maybe some smart entrepreneur reads Tech Girl! 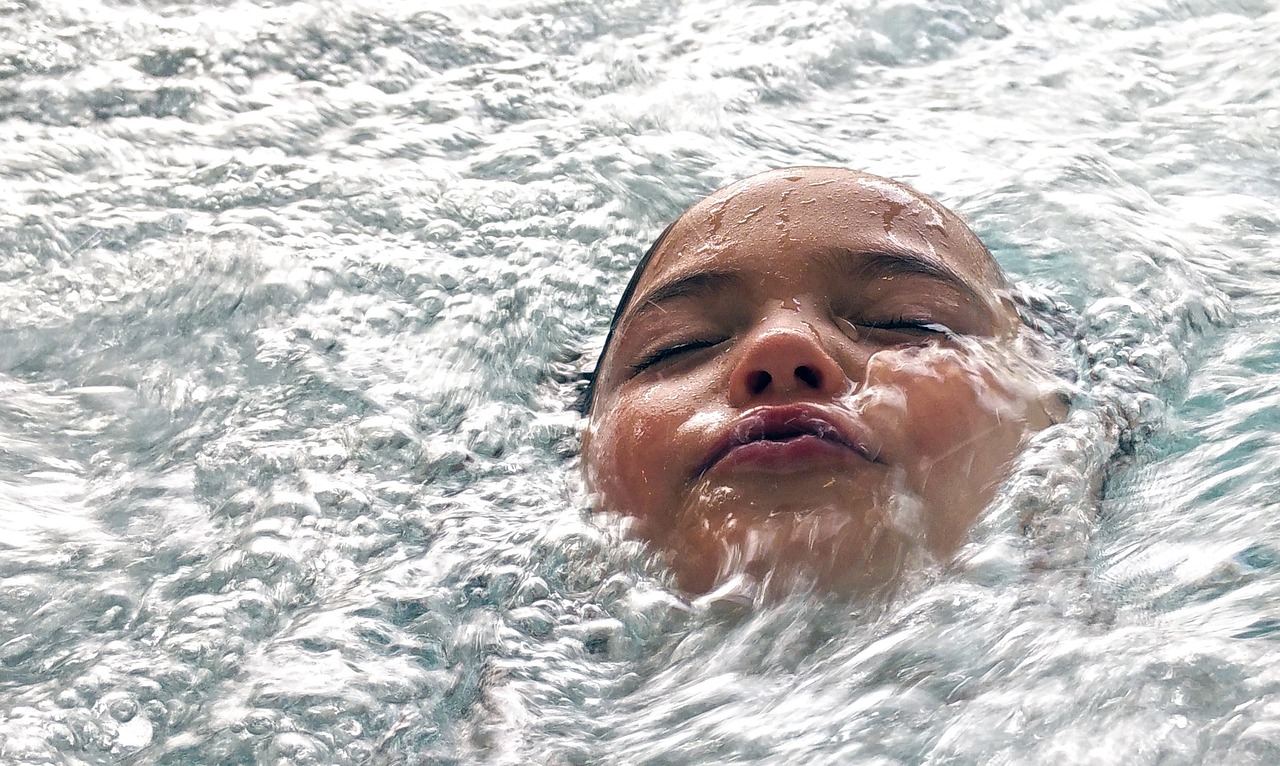